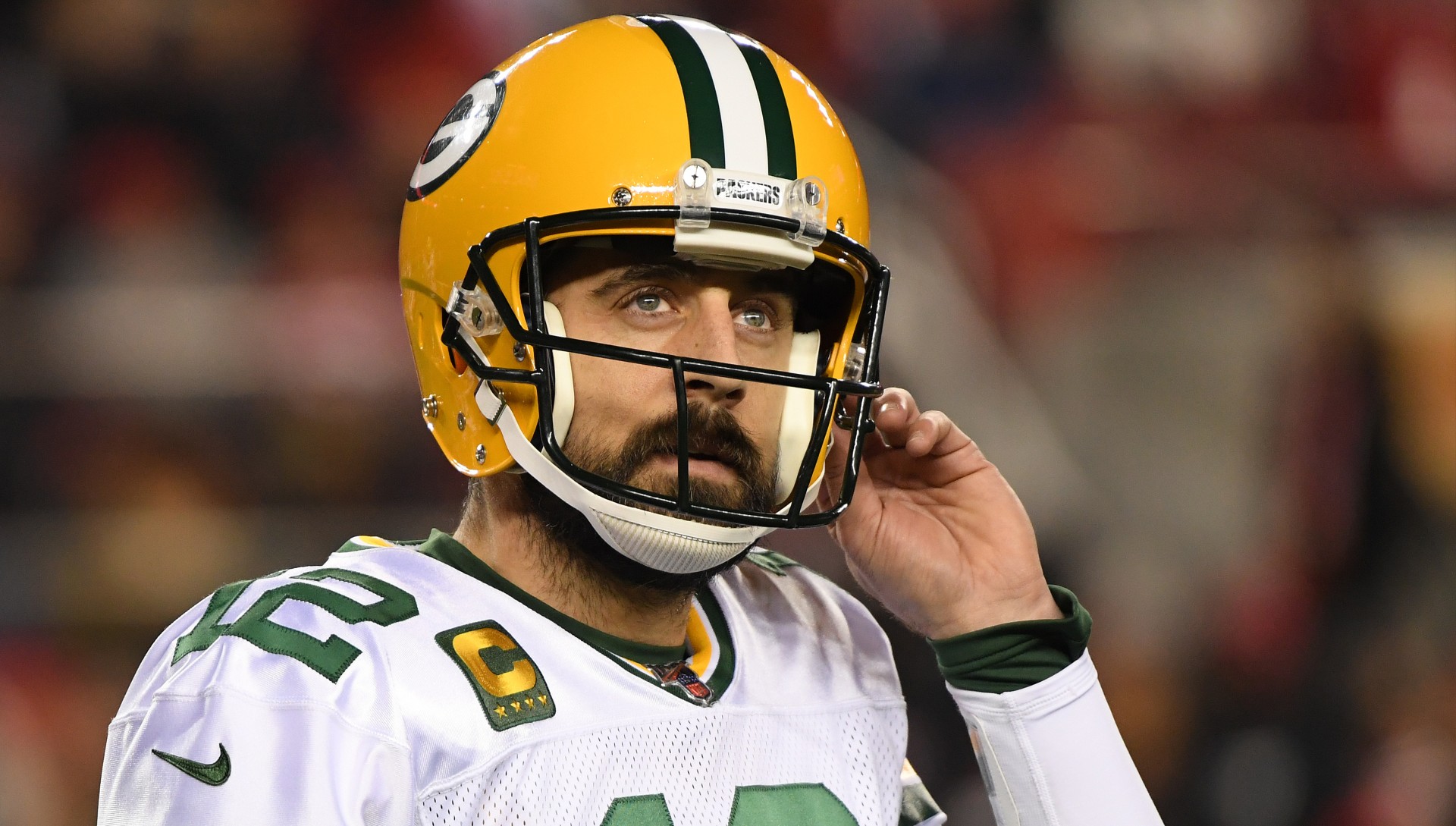 Aaron Rodgers sat out Packers mandatory minicamp amid his feud with Green Bay, and it doesn’t look like there’s an end in sight. On Wednesday, Fox Sports’ Jay Glazer offered an update that isn’t particularly encouraging for Rodgers’ long-term future with the team.

Glazer reports that Rodgers still, absolutely, vehemently wants out of Green Bay — meaning it sounds like potential contract extension talks may be shelved for now — and that any trade talks for the MVP QB haven’t progressed past a phone call:

MORE: Rodgers-Packers rift timeline — How we got to where we are with Rodgers and Green Bay

Glazer also said that teams are still interested in trading for Rodgers. In fact, Glazer adds that teams have been calling since the 2020 NFL Draft to inquire on Rodgers’ availability, with calls even being made during the 2020 trade deadline.

“There are a couple of teams interested. But it didn’t even go that far, because everytime someone calls the Packers, it was immediately shut down,” Glazer said.

While some speculation fueled that Rodgers and the Packers front office may be working on the details on a new contract that will keep him in Green Bay until the end of his career, there’s been no concrete report of a new deal getting done.

Instead, Packers president Mark Murphy recently labeled Rodgers a “complicated fella,” further muddying the waters of what exactly is going on behind closed doors between player and team.