Aaron Rodgers’ holdout has the entire NFC North on pins and needles.

How would the NFC North look with Aaron Rodgers and without him in 2021? Here are the power rankings for each scenario.

The Green Bay Packers made the NFC Championship last season and won the division. With Aaron Rodgers, Davante Adams, Aaron Jones and Jaire Alexander returning, there should be little standing in the way of history repeating itself. In the last ten years, the Packers have won the division seven times.

It’s a bit of a hot take, but the Lions have a quarterback with an established formula to win. The division as a whole is going through a lot of changes and the Lions are the only ones besides the Packers who know who their starting quarterback will be for the entire season. With this stability, the Lions will likely finish their season around .500. 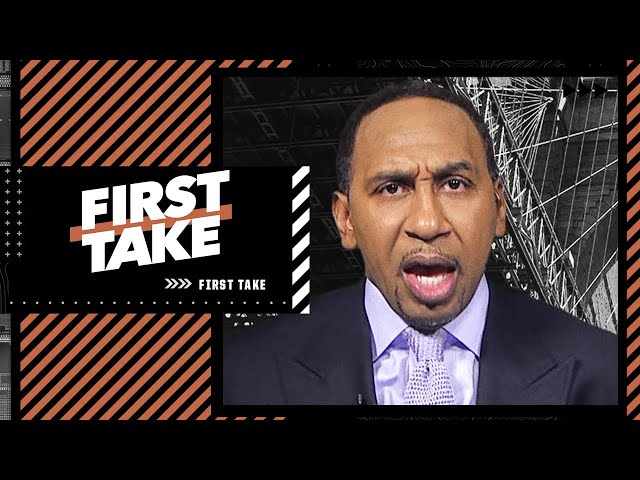 The last time a franchise drafted a possible starting quarterback behind their franchise player, it tanked the year.

It happened with the Philadelphia Eagles and it could happen to the Minnesota Vikings as well. When quarterbacks feel another player breathing down their necks, they press too much and fashion a self-fulfilling prophecy. Kellen Mond could have this effect on Kirk Cousins this year.

The Chicago Bears are also experiencing instability at quarterback. Andy Dalton is the expected starter, but like most bridge quarterbacks, he’s not expected to keep the team afloat for long. By October, it’s likely the team plays from behind. Once that happens, Justin Fields will begin his career by taking his rookie lumps.

The whole point of drafting Kellen Mond was to go beyond what Kirk Cousins was doing. Without Aaron Rodgers, Kirk Cousins suddenly becomes the best quarterback in the division. The Vikings will see an opportunity to win the division, even with Cousins’ erratic play.

CAP SAVINGS: The Minnesota Vikings ended up saving $4.48 million on the salary cap on Danielle Hunter’s restructure, which helped bring in Sheldon Richardson.

The Vikings will do whatever it takes in this case to assure Cousins he is their starting quarterback for the future, even if it means keeping Mond inactive and signing a low-quality backup. With the QB situation settled, Cousins could lead the team to a division title with a repeat of his 2020 numbers at 35 touchdowns and 13 interceptions.

The Detroit Lions will likely hover around .500 regardless of the Aaron Rodgers situation. Jared Goff will maintain his level of play whether Rodgers is around or not.

Losing an NFL MVP is a surefire way to a rough landing. Without Rodgers pulling the strings, the Green Bay Packers will likely fall from grace.

The Packers will either start Jordan Love or sit him out for the season in an effort to give him the full three-year soak that Aaron Rodgers had. Either way, the Packers will have to brace themselves for a humble year.

When Rodgers got hurt in 2017 and 2018, the team finished in third place. Losing Rodgers once again will likely see them go down the same road.

The Chicago Bears are in for a rough season. On the other hand, they’ll have a lot of excitement heading into 2022. Justin Fields will have taken his rookie lumps by then and those lessons should hold him in good stead, turning the team into an exciting watch in 2022.

Wimbledon fan holds shirtless photo of Novak Djokovic at match
Stephen A. Smith fires off crazy hot take about why the Clippers should move on from Kawhi Leonard
Comment