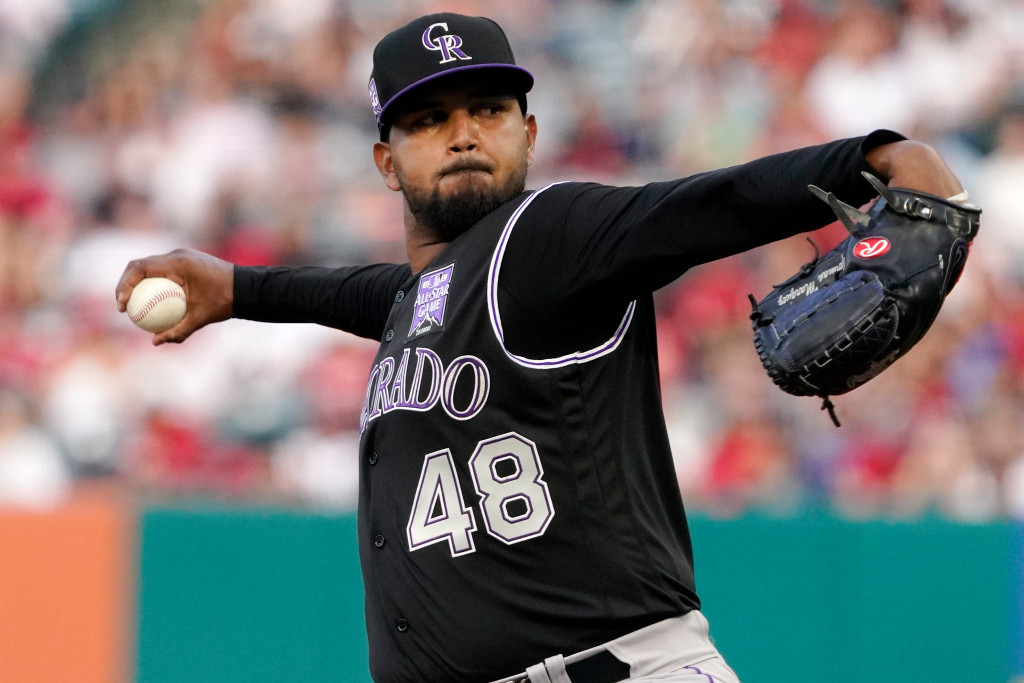 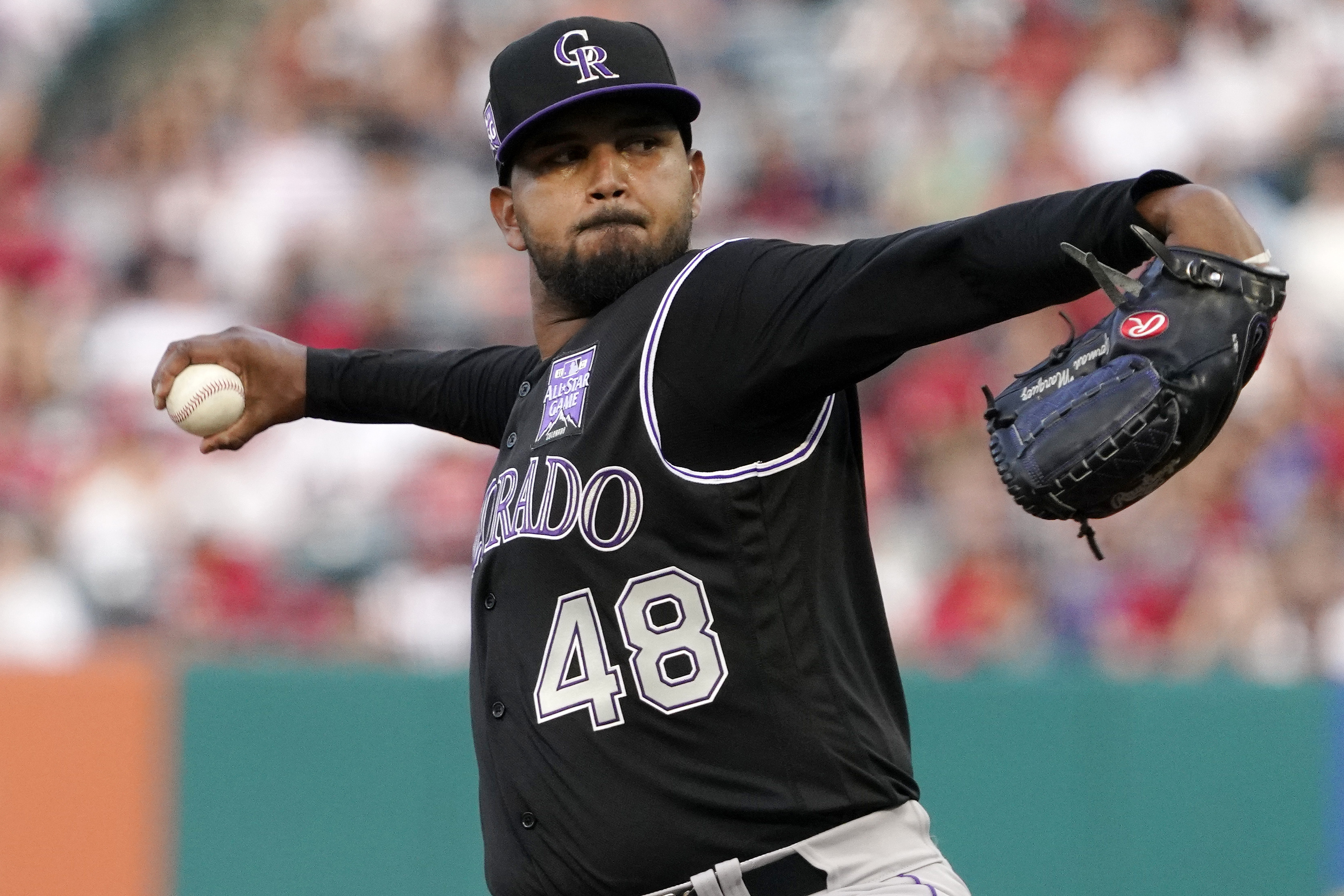 The San Francisco Giants have gotten unexpected production from Logan Webb to put themselves atop the NL West standings. They are 8-1 in his past nine outings heading into his start Thursday night against the Colorado Rockies.

Rockies starter German Marquez has allowed two runs or fewer in three of his past four road starts and for his career has done his best work away from Coors Field (3.57 ERA and .234 opponents batting average compared to 4.65 and .269, respectively, at home).

Colorado ranks last in MLB in road batting average (.212) and runs per game on the road (3.2), while the Giants rank third in the majors in total ERA and bullpen ERA.

With 12 of Webb’s past 17 games having gone under the total and the Rockies having scored three runs or fewer in nine of their previous 14 road games entering Wednesday, Colorado won’t contribute much to the total here.

The play: Rockies-Giants total, Under 7.5 runs.