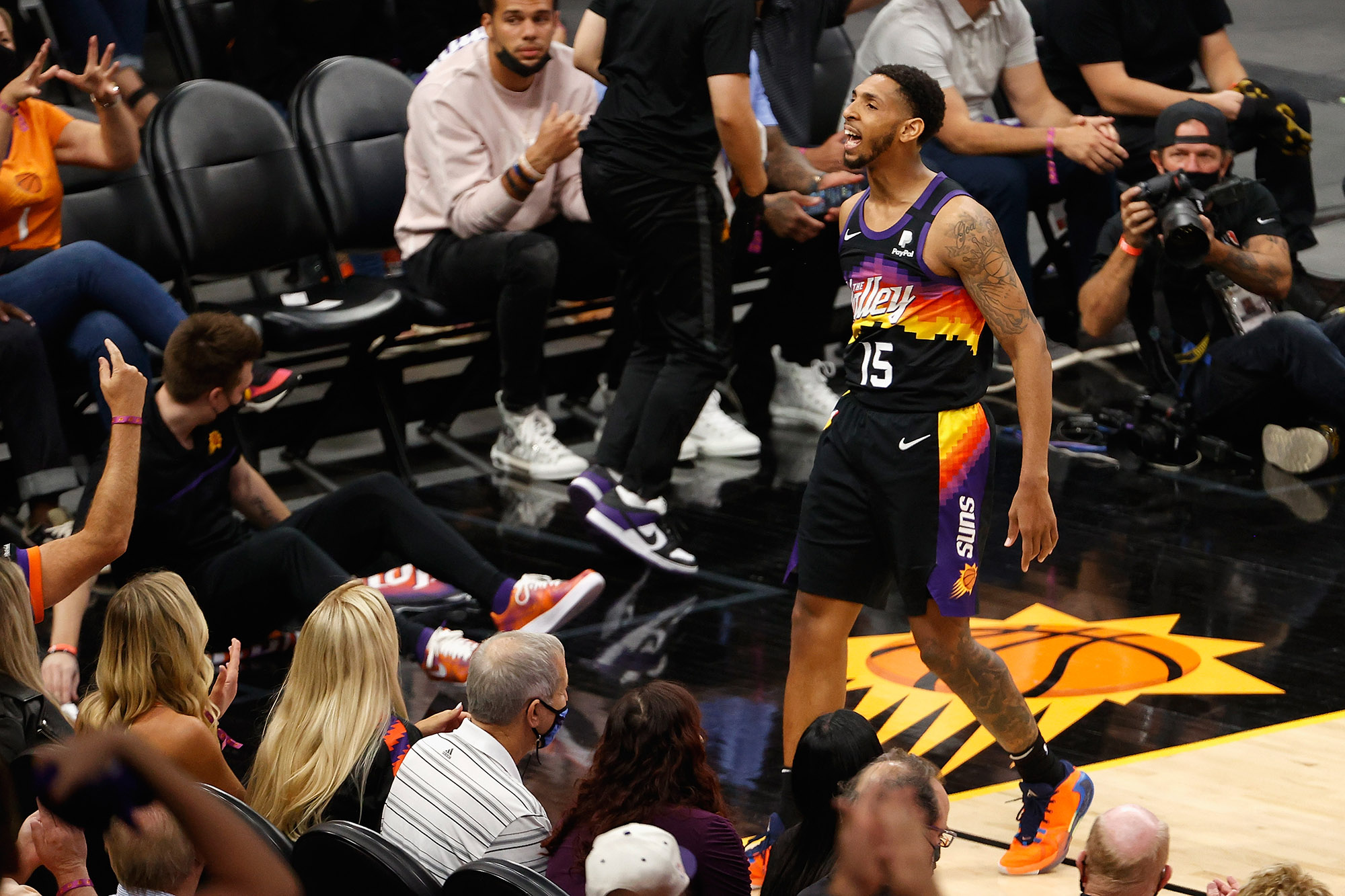 Have you heard about this dynamite trend? If a team is down 2-0 in a series and is heading back home, it is a surefire play in the first half! In fact, the trend was allegedly 29-6 against the spread from the 2015-16 season heading into this postseason. That is as close to a lock as I have ever seen, so there is surely a ton of value betting into a trend hitting at an 82.8 percent rate, right?

Well, if you went that route this season, you’re sitting on a 2-3 record and slightly in the red. One might argue that a five-game sample size is nowhere near enough to ignore such a great trend, but look at what is being bet into here.

The Nuggets returned home last Friday down 2-0 in their series against the Suns. Despite sitting at -2 for the game, the Nuggets were -2.5 or -3 for the first half at most shops. Denver went on to lose the first half outright, but the result is not the problem here — it’s the number. Denver laying a half-point more in the first half, and the market was still laying into the number as much as it could. Where is the value in a line like that?

The same situation unfolded the next night, when the Clippers closed as 4.5-point favorites for Game 3 against the Jazz and -4 in the first half. Yes, Los Angeles covered the first half, but again, the result is not important.

Listen to any bit of sports betting content and you will surely hear the word “value.” Is there value in betting into a trend that has clearly been accounted for by oddsmakers? I do not believe that to be the case, and this trend has bled into the spreads for entire games as well.

Let’s take Game 3 between Milwaukee and Brooklyn as an example. The Bucks went home down 2-0 in the series, and after losing in blowout fashion as road favorites, they were 3.5-point favorites at home. They won the game but failed to cover the spread. The market went on to open Brooklyn at -1 for Game 4 in Milwaukee. What changed? Did the Nets suddenly become the better team? No. The oddsmakers just knew they could charge bettors who would bet the desperation angle willingly.

The same situation unfolded with the Nuggets and Suns between Games 3 and 4. Denver closed at -2 in Game 3, was throttled and the Suns emerged at -2 for the open of Game 4 at Ball Arena.

There might be something to a team feeling desperate down two games and heading back home, but you as a bettor have to realize those situations are factored into the line. There is little to no value in following that trend anymore, so do not willingly bet into bad numbers for the sake of an anecdotal trend that has been weeded out by oddsmakers.