Prior to his WWE release, Mojo Rawley was moved to the SmackDown roster to be paired with Rob Gronkowski in his short-lived WWE career. Before the main roster, though, he was part of the black and gold brand of NXT.

Mojo Rawley was the latest guest on INSIGHT with Chris Van Vliet to discuss his WWE career and what he’s planning to do next. When his time in NXT came up, Rawley revealed his football background got him into the company, and management was pretty high on him from the get-go.

“I came in with this personality and my football background,” Mojo Rawley said. “They were really high on me in the beginning, they just needed to teach me a few things and let his hype take care of the rest. I had my first match at a live event 7 weeks after my first day.”

“It was very quick and some people backstage were not happy about that,” Rawley continued. “But there were 7 people in the audience so who cares? They were like this is our opener. Big babyface, gets the crowd hyped. They kept the matches basic because at the time in NXT, the opener was supposed to have a basic match, no false finishes, super generic.”

Mojo Rawley feels like he wasn’t challenged in NXT 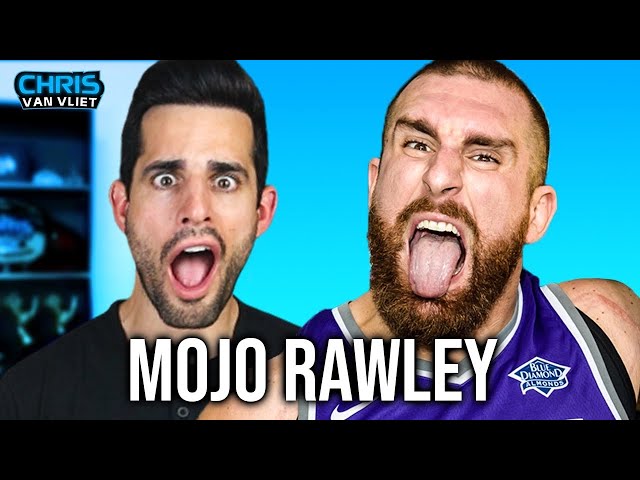 Did you enjoy Mojo Rawley’s time on the black and gold brand of NXT? Did you like him more on the main roster? Let us know your thoughts by sounding off in the comments section below.