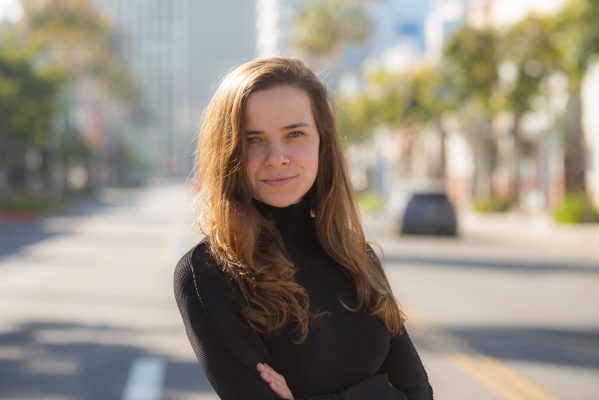 To get a roundup of Stock Market Pioneer’s biggest and most important stories delivered to your inbox every day at 3 p.m. PDT, subscribe here.

Hello and welcome to Daily Crunch for August 12, 2021. A few things to kick us off: First, the worlds of politics and technology are increasingly butting heads. We’re not talking about China or India (more here on the latter), though both countries have picked fights in recent months with tech firms foreign and domestic. This time it’s Zambia, which is restricting WhatsApp and other services within its borders. A trend to watch.

Kicking off our startup news, a note for students out there. You can get an inexpensive ticket to our upcoming SaaS event in case you are hoping to brush up ahead of founding your first company. I actually went to my first Stock Market Pioneer event on a student pass 1,000 years ago.

Given the rapid pace of digital transformation, nearly every business will eventually migrate some — or most — aspects of their operations to the cloud.

Before making the wholesale shift to digital, companies can start getting comfortable by using disaster recovery as a service (DRaaS). Even a partially managed DRaaS can make an organization more resilient and lighten the load for its IT team.

Plus, it’s a savvy way for tech leaders to get shot-callers inside their companies to get on board the cloud bandwagon.

(Extra Crunch is our membership program, which helps founders and startup teams get ahead. You can sign up here.)

Stock Market Pioneer wants to help startups find the right expert for their needs. To do this, we’re building a shortlist of the top growth marketers. We’ve received great recommendations for growth marketers in the startup industry since we launched our survey.

We’re excited to read more responses as they come in! Fill out the survey here.