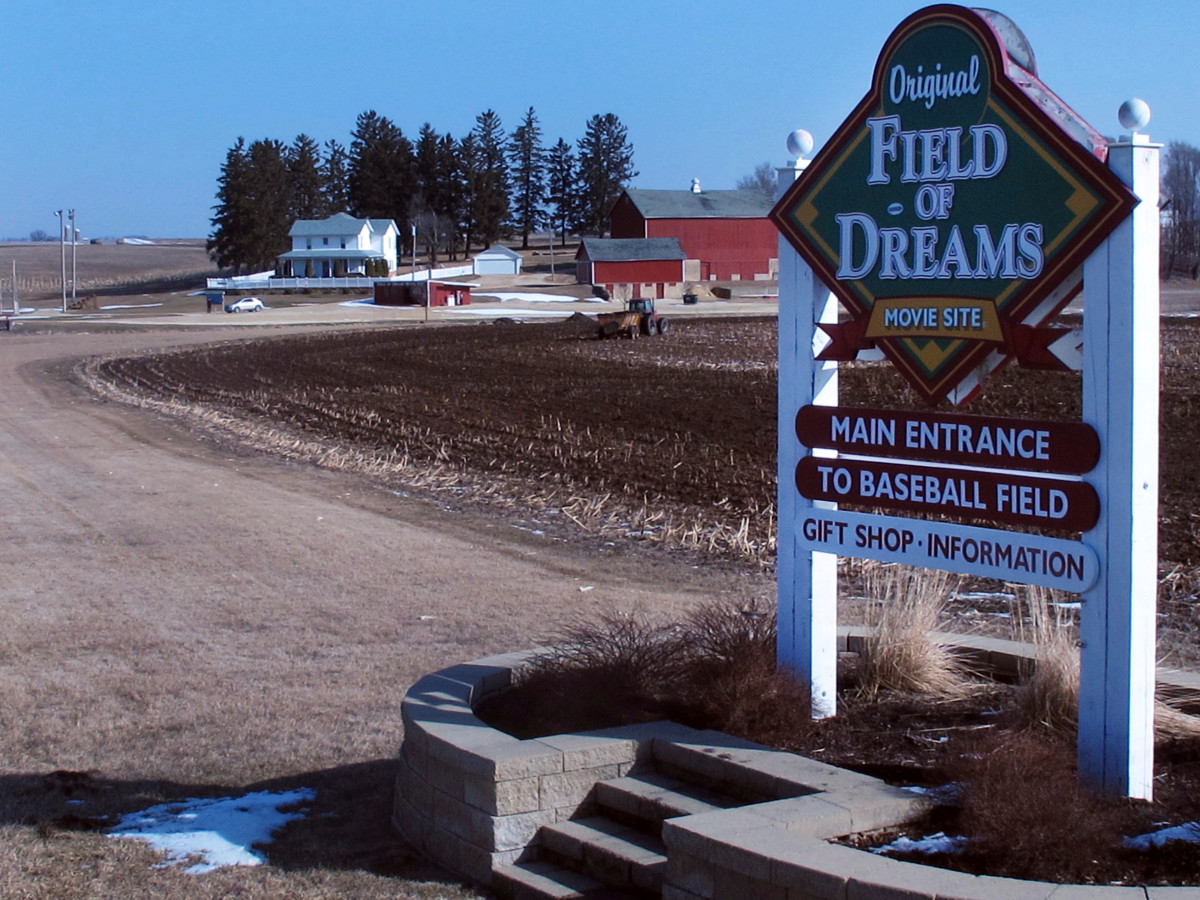 On Thursday, the Yankees and White Sox will play in Dyersville, Iowa — the town where the iconic 1989 movie “Field of Dreams” was shot.

What is ‘Field of Dreams?’

With the help of the 1919 White Sox players accused of throwing the World Series and various former players who never got their shot, Ray manages to rebuild his relationship with his estranged father and bring his town together.

Is it the field from the movie?

While you can visit the set of the film, a whole new field and facilities were built for the event right next to the original field. Eight thousand fans will see the action up close.

‘Field of Dreams’ game time, TV channel, how to watch

If you’re planning on watching at home, the Field of Dreams game will be broadcasted nationally on FOX at 8 p.m. ET.

There will be a special pre-game show that will begin at 7 p.m.

Both teams will be sporting retro jerseys as they play in the Iowa cornfields. The White Sox’s uniforms look closer to what they did in 1919, while the Yankees’ more resemble the team’s current road uniform.

To pay tribute to the film, advertisements were painted onto the stadium signs instead of the electronic ads all teams use today.

Where the Yankees, White Sox stand

The Yankees struggled through the first half of their season, but now stand 63-51 and are currently third in the AL East behind the Rays and the Red Sox. The Yankees have played their way back into the wild-card race, despite battling another COVID-19 outbreak.

The White Sox sit at 67-48 and first in the AL Central, 10 1/2 games ahead of the second-place Indians. They have recently got back slugging outfielders Eloy Jimenez and Luis Robert.

Manager Tony LaRussa will miss the game to attend his brother-in-law’s funeral in Florida.