Rodney Dangerfield was famous for popularizing the phrase “no respect.” Tom Brady is undoubtedly uttering the phrase to himself after checking out his rating in Madden 22. Despite everything he accomplished in 2021, he was assigned *only* a 97 overall rating.

The rating is the second best in the game, but two steps behind Patrick Mahomes’ 99 overall rating. Here is the case for an immediate tweak to the rating to boost him into the 99 club.

No respect for Tom Brady

At the end of the 2019 season, Tom Brady was fed up with the stoic culture of the New England Patriots and needed a breath of fresh air. He got just that with the Tampa Bay Buccaneers. Up until 2020, the only other player to switch teams and win a Super Bowl was Peyton Manning, who moved from the Colts to the Broncos.

However, it took Peyton Manning four full seasons to accomplish a Super Bowl victory. It took Tom Brady one year. During that year, Tom Brady had to learn a brand-new playbook. Bruce Arians’ offense is one of the most notoriously difficult offenses to learn. 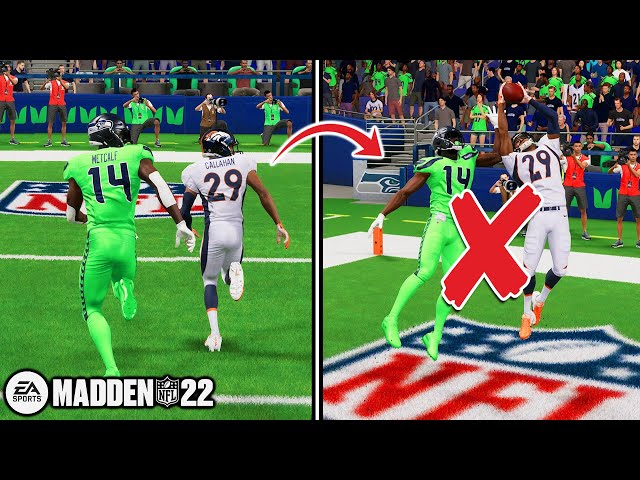 Admittedly, the Tampa Bay Buccaneers started 7-5 and seemed to be on the cusp of stumbling out of the hunt for the playoffs. Tom Brady took that as a cue to find another gear.

The team won the next four games of the regular season, sneaking into the Wild Card round, and won four more playoff games en route to a Super Bowl victory.

During their eight-game winning streak, the Buccaneers were the best team in the NFL. Tom Brady went on to face Patrick Mahomes, whom he defeated handsomely, leaving the Chiefs with a final deficit of 31-9. All this after playing with a fully torn MCL injury, which, of course, he kept secret for most of the year.

Put simply, if Tom Brady’s storied career, combined with his legendary 2020 season, was not enough for a 99-club invitation, maybe Brady just needs to find a magic lamp and have it has one of his three wishes.