Assassin’s Creed is arguably one of the biggest game franchises out there.

Originally developed by Ubisoft Montreal, Assassin’s Creed takes the player to a historical sandbox to live through an assassin of the Brotherhood. The franchise has evolved beyond gaming series, and with books, comics, a feature film and a Netflix series in development, Assassin’s Creed is a multicultural sensation.

While the recent Assassin’s Creed games have pushed a section of the fanbase away in an attempt to force microtransactions and unnecessary grind, there are quite a few games to scratch that Assassin’s Creed itch.

Since the early days of Assassin’s Creed, fans have always wanted a game set in feudal Japan. While Ubisoft has delivered on other fan-favorite settings such as Pirates of the Caribbean or Ancient Egypt, feudal Japan hasn’t been one of them. Therefore, Ghost of Tsushima scratches that itch. 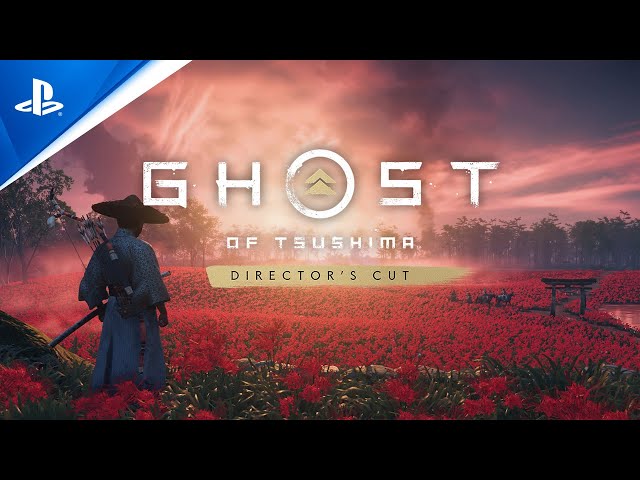 The game follows Jin, a disgraced Samurai on his quest. The game embodies a beautiful world filled with intriguing characters. While some of the gameplay mechanics are inspired by other titles, Sucker Punch builds upon the foundation and makes them their own.

The Middle-earth series, which consists of The Hobbit and The Lord of the Rings by J. R. R. Tolkien, is perhaps the greatest piece of fantasy literature ever written. The Middle-earth duology developed by Monolith Productions builds upon the world created by Tolkien and is brought to life by Peter Jackson in the two trilogies. 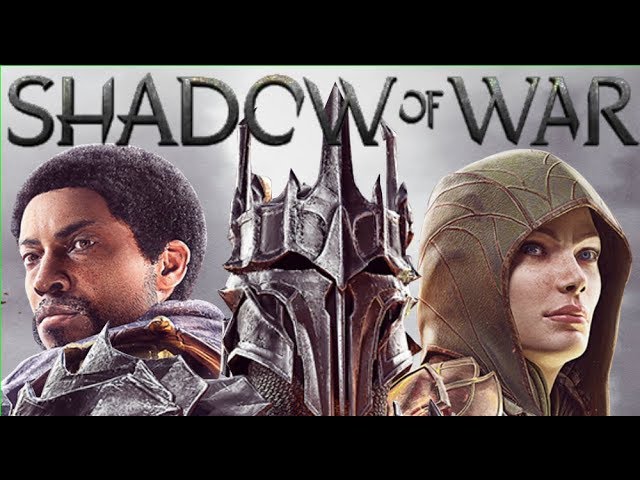 The adventures of disgraced Ranger Talion and the spirit of the elf lord Celebrimbor are followed over the two games. With amazing characters, excellent world design and satisfactory gameplay, it is certainly a series worth checking out. Fans have also been hoping for a third game to round off the trilogy for quite a while.

After 2015’s Hitman: Absolution opted for a more linear story-driven game to attract the mainstream crowd was considered a disaster, the developers at IO Interactive took a step back and looked at what the Hitman series is about. 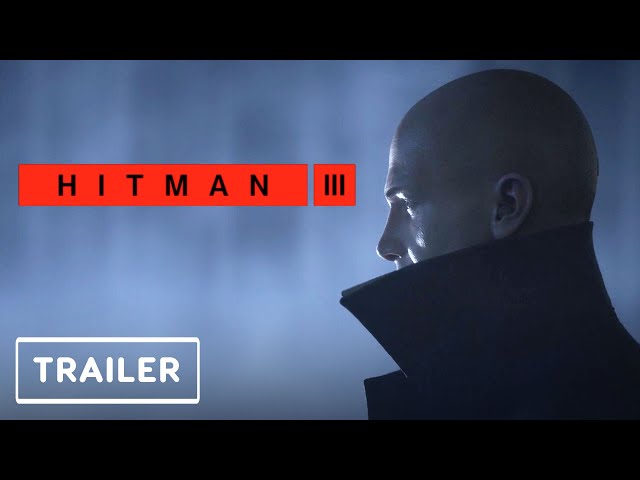 Hitman The World of Assassination Trilogy consists of several massive locations filled with fascinating characters and a couple of targets to take out. The players must disguise and blend in to cause a perfect accident and take out the guarded target without anyone suspecting anything.

When Assassin’s Creed took a break after 2015’s Syndicate to reinvent the franchise, they took a look at the top RPG games. It is without question that the Origins and Odyssey RPG progression system has been influenced by that of The Witcher 3: Wild Hunt. 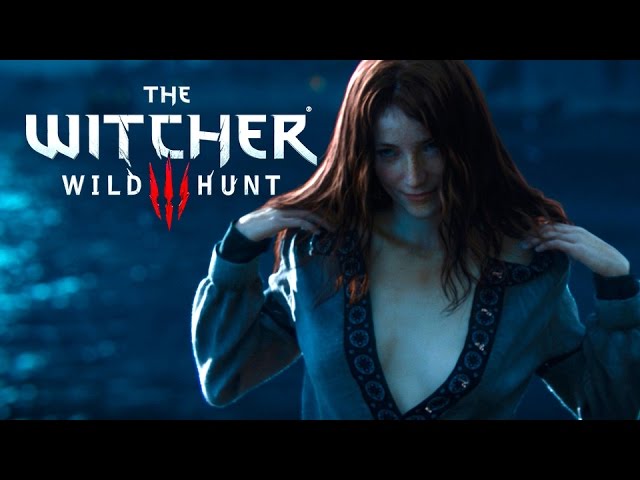 The Witcher Trilogy is often considered one of the very best RPG series along with Fallout, Elder Scrolls and Final Fantasy. The story follows Geralt of Rivia, a witcher of the School of Wolf. Fans have been clamoring for a Witcher remake for quite a while.

Taking place in an alternative history Victorian era inspired by Magepunk architecture, the Dishonored series is one of the best stealth game series out there. While every game challenges the player to kill, the real challenge in Dishonored is not to kill and find a non-leathal way to dispose of targets.