All 5 members in a Dota 2 team have their own crucial roles to play.

Each Dota 2 hero reaches their power spike at different points of the game. Nuke-based supports, for example, are not to be meddled with early on. Hard carries are the exact opposite in that regard.

The word “hard” carry comes from the fact that they become more and more potent the longer the game goes. Along with it, so does the burden of carrying the team in a game nearing the hour-long threshold.

Medusa has always been difficult to kill, on account of her mana battery shielding her. If chomping down through two different sources of EHP was troublesome before, Medusa is an even bigger threat in the current Dota 2 patch. The Shard upgrade compounded on her Aghanim’s Scepter upgrade in 7.29 makes Medusa a truly disruptive presence. 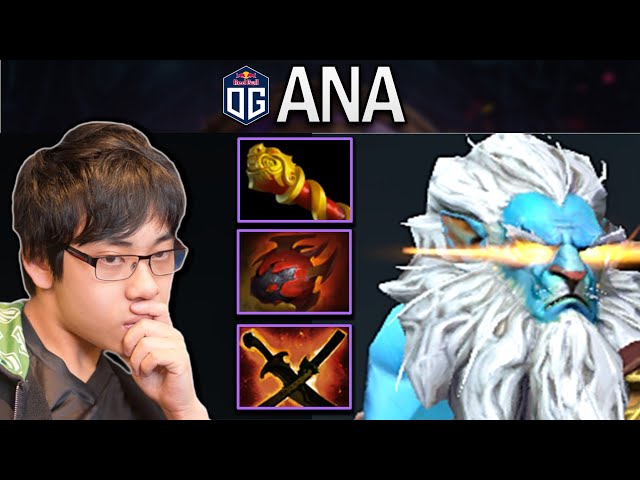 The shard upgrade gives the hero a strong illusion that can alone zone out most Dota 2 supports. Later in the game, enemies of Phantom Lancer have to face a barrage of tanky illusions knocking at their tier 3, while the real hero comfortably looms out of range. 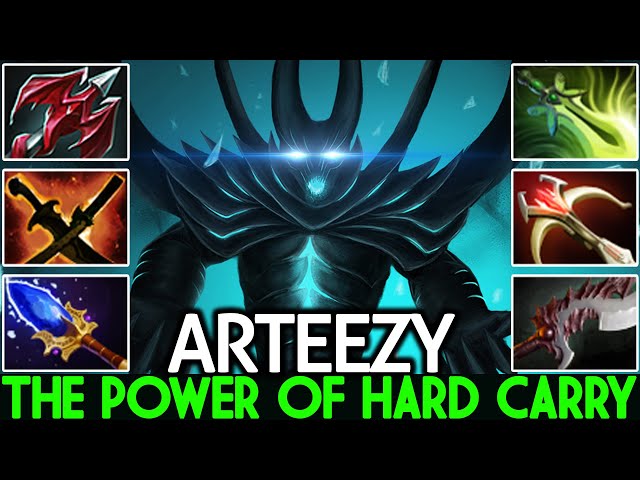 Terrorblade, as an illusion hero, is not unlike Naga Siren in many regards. But while Naga Siren’s ult is a great set-up to start and stop teamfights at will, Terrorblade’s approach is much more hands-on. Metamorphosis turns Terrorblade into a physical damage powerhouse.

With stat-boosters like Eye of Skadi and Butterfly, an army of metamorphosed Terrorblades is one of the strongest things in Dota 2. Getting those items is not a problem either, since Terrorblade is also among the fastest flash-farmers of Dota 2. With a low-cooldown HP percentage swap, it is also nigh impossible to kill him without stunlocking him.

Late-game Spectre is among the tankiest of all Dota 2 heroes. Even infamously so, because Dispersion not only mitigates 25% of all damage, but also redistributes it to nearby targets.

But this is not what makes Spectre the bane of all the glass-cannons of Dota 2. With Haunt, Spectre is one of the few heroes in Dota 2 that can counter positioning itself.

Faceless Void has arguably the strongest bash ability in the game and an escape that can be alternated into a potent engagement skill with the Aghanim’s upgrade. But all Dota 2 players will know that is not the reason he made this list.

Faceless Void’s definitive ability is Chronosphere: a game-changing AoE lockdown. During the six seconds of the Chronosphere, Faceless Void is hands-down the hardest carry in the game.