The annual Steam Summer Sale kicked off with massive discounts on games across the platform.

From the half-life days to becoming the biggest PC game distribution platform, Valve’s Steam has grown to be a titan of the industry. The annual Steam Summer Sale has become the perfect opportunity for players to pick up interesting-looking games on the cheap.

From action to adventure to open-world, the Steam Summer Sale is bringing massive discounts across the store.

Role-playing games, most commonly referred to as RPGs, allow the player to completely step into the shoe of the protagonist. The games also sometimes have a choice-driven element as well as in-depth customization to make the character feel unique.

From JRPGs to action-adventure to open-world, here are some of the best role-playing game deals during the Steam Summer Sale 2021.

Included: Kingdom Come: Deliverance, Treasures of the Past, From the Ashes, The Amorous Adventures of Bold Sir Hans Capon, Band of Bastards, Woman’s Lot

Kingdom Come Deliverance is a historically accurate take on medieval Europe, more specifically the Roman Empire of Bohemia. At launch, the game was praised for its realistic depiction and historical accuracy.

Ni no Kuni Wrath of the White Witch Remastered 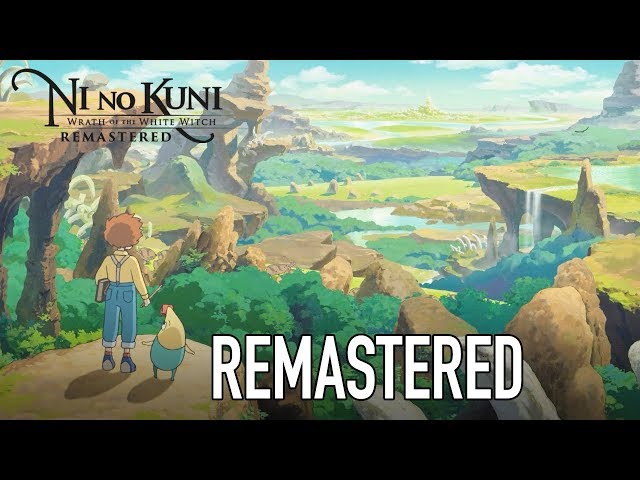 Included: Ni no Kuni Wrath of the White Witch Remastered

Ni no Kuni Wrath of the White Witch is undoubtedly one of PlayStation 3’s famed games. The game is a beautiful journey, inspired by the works of Hayao Miyazaki and other Studio Ghibli art styles. 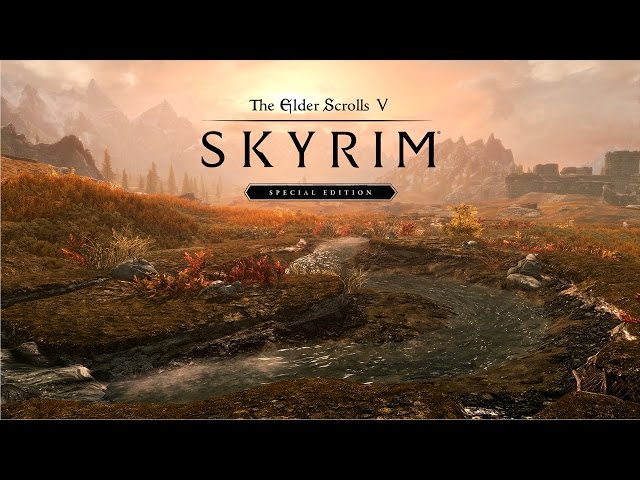 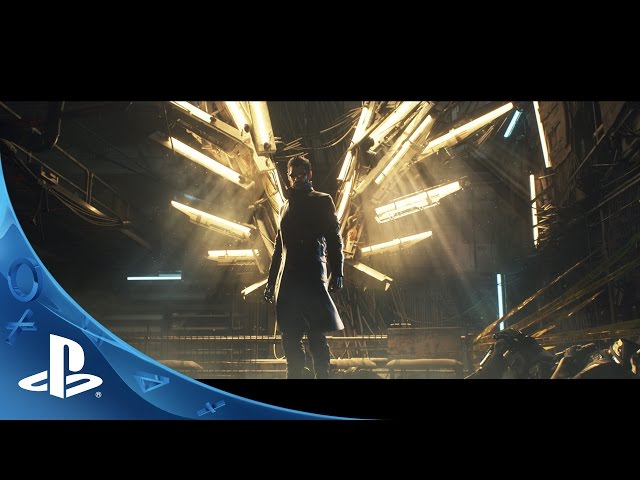 Deus Ex is essentially the benchmark for cyberpunk games. Although the confusing microtransactions in Mankind Divided killed the franchise, the series itself is quite enjoyable. 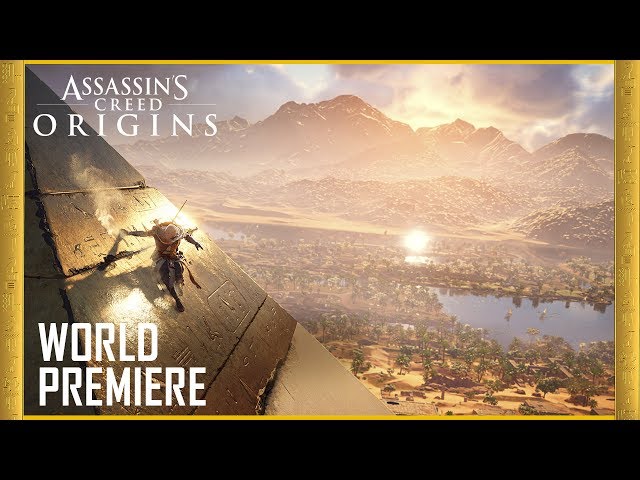 Included: Assassin’s Creed Origins, The Hidden Ones, The Curse of the Pharaohs

After years of repetitive gameplay, Origins felt like a breath of fresh air for the Assassin Creed franchise. While its sequel Odyssey is considered the worst Assassin’s Creed game for its narrative problems, the narrative of Origins is considered to be extremely strong.