Valorant, the 5v5 tactical shooter game by Riot Games boasts a plethora of weapons, but not all of them are appreciated enough in the game.

Having a sharp aim in an FPS game is always a priority and Valorant is no different. It places importance not only on agents’ abilities, but on accurate aiming as well. However, to get the aim accurate, choosing the right gun is paramount.

That’s when some weapons get overlooked for flaws or combat ability in certain situations. There are many reasons behind this phenomenon as some are avoided either for high credit or to balance the economy. Regardless, these weapons remain underrated in the game.

This article features a list of the top five underrated guns in Valorant, irrespective of how overpowered or underwhelming they are. 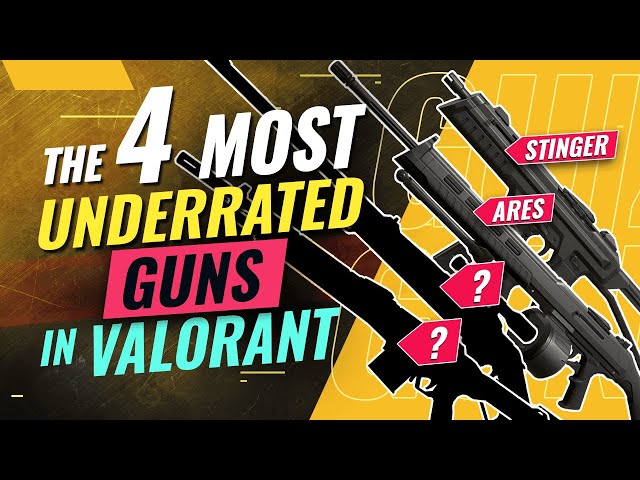 5 most Underrated Weapons in Valorant

Marshal is a great pick for snipers, especially during eco rounds. It has both no-scope and quick scope accuracy which makes it a tremendous acquisition. Coupled with that, it is a one-shot kill gun if it hits the head whereas a body shot will deal a respectable damage of 100.

However, Marshal remains an underrated gun in Valorant.

As for its flaws, the weapon is restricted to a single zoom and has low ammo reserves. Marshal is highly effective in the long range. Thus, players also need another strong sidearm, along with Marshal, for close-range fights.

The Guardian is a semi-automatic rifle that has one-tap headshot potential. Moreover, it possesses the highest damage per bullet among all the rifles in Valorant. The 1.5x zoom makes it better for long range fights, as compared to Phantom and Vandal.

The Guardian also stands out for its accuracy. Valorant players, however, tend to overlook this weapon’s true potential, making it an underrated one. 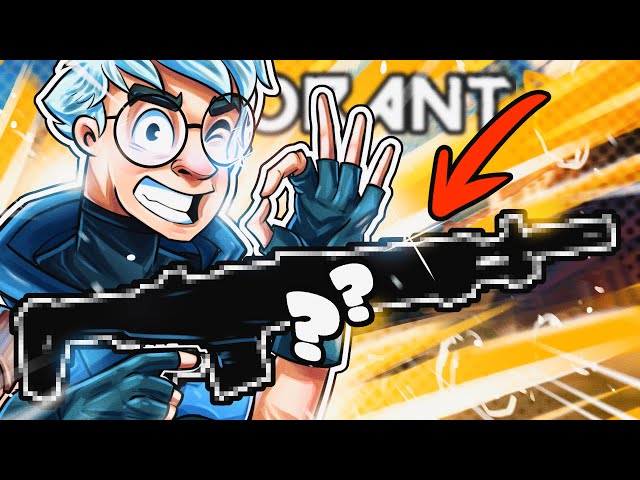 Stinger is one of the two SMGs available in Valorant. The gun can only shine in close range gunfights. Its accuracy becomes an issue during long-range shootouts and movement because of its high speed. However, Stinger remains a good SMG pick for the eco rounds.

The major drawback with Stinger remains its low dps (damage per shot), when compared to other weapons in Valorant.

Bucky needs to be reloaded after every shot, making it slow and quite unviable. In comparison to Judge, Bucky leaves a lot to be desired. But when one has few credit points, Bucky is a decent pick and might just come in clutch.

Shorty is the cheapest and most underrated sidearm in Valorant. It is only effective in a short range fight. However, with a high accuracy, it inflicts heavy damage.

Shorty is not useful in medium range combat, because of its massive damage fall-off and pellet spread. Most players opt for it during eco rounds or when fighting in close quarters.

Disclaimer: This list solely reflects the author’s personal views on Valorant and is in no way the final list for others.