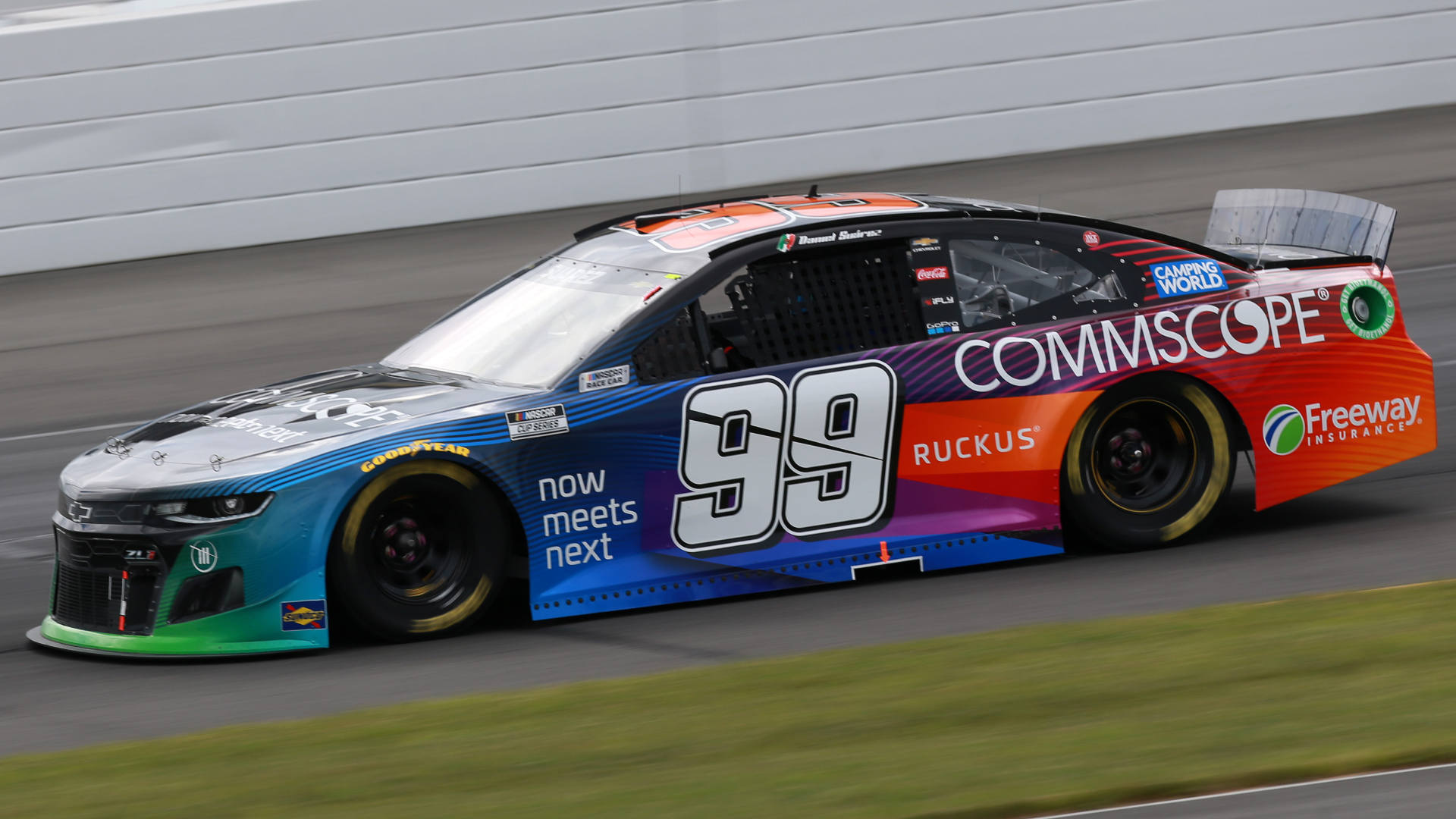 Trackhouse Racing on Wednesday announced the purchase of Chip Ganassi’s NASCAR Cup Series assets, effective after the 2021 NASCAR Cup Series season. Neither team made public the financial terms associated with the deal at the time it was announced.

“This process took several weeks and I want to thank Chip for being so open and candid with me every step of the journey,” Marks said. “Chip has built an iconic motorsports empire and the Ganassi brand is globally recognized as a winner in the auto racing industry.”

Said Ganassi: “My NASCAR team was not for sale. Justin simply came to me with a great offer and an even better vision. As everyone knows, I care deeply for my employees so selling to someone like Justin, who is part of the CGR family, made the reality of selling much easier.” Marks, 40, drove for Ganassi in the NASCAR Xfinity Series as recently as 2018.

Trackhouse Racing was formed in October 2020 — musical star Pitbull is a co-owner — and debuted in the 2021 NASCAR Cup Series season. It currently has one driver: Daniel Suarez, champion of the 2016 NASCAR Xfinity Series season, who drives the No. 99 Chevrolet. He is 18th in the NASCAR Cup Series point standings, leaving him outside the playoffs. He has three top-10 finishes in 2021 and a top-five finish in the Bristol dirt race.

With the acquisition of CGR’s NASCAR Cup Series assets, Trackhouse Racing will expand to two teams starting in 2022. Chip Ganassi Racing is a two-driver team: 2004 Cup champion Kurt Busch in the No. 1 Chevrolet and rookie Ross Chastain in the No. 42 Chevrolet. Busch, currently 14th in the point standings, is the front-runner to become Trackhouse’s second driver in 2022.

Trackhouse will also acquire all NASCAR equipment and the two Cup Series charters from CGR, as well as the latter’s race shop in North Carolina, where Trackhouse will operate out of in 2022.

Ganassi’s other racing assets — in IndyCar, the IMSA WeatherTech SportsCar Championship and Extreme E — are not a part of the deal with Trackhouse. Those teams will continue to work out of the CGR’s Indianapolis headquarters.