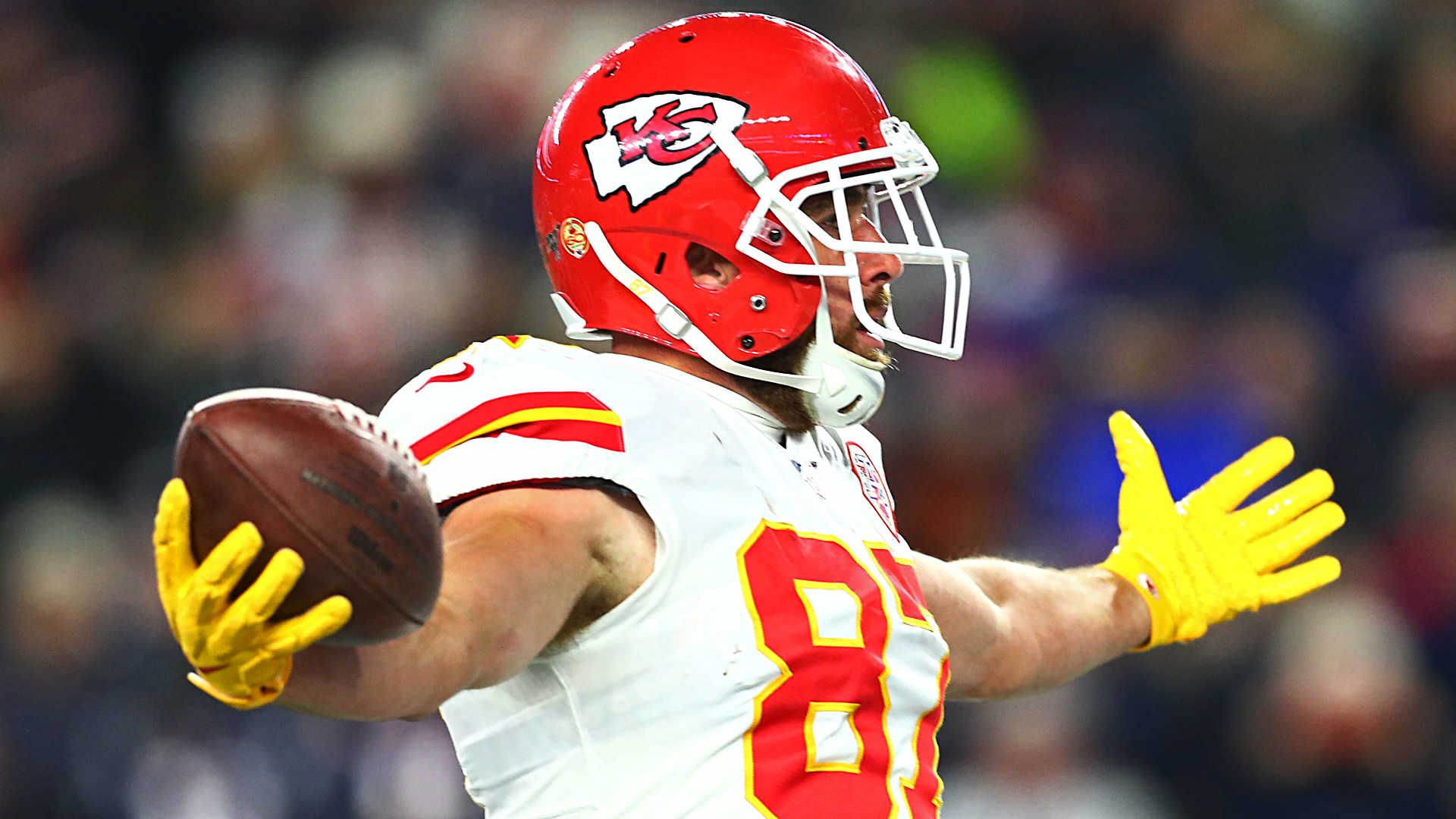 What color is the dress, Travis?

Travis Kelce made some waves in recent days after revealing that his name — usually dictated as “Kel-see” — may actually be pronounced “Kells,” leading to hilarious interactions between he and his quarterback, Patrick Mahomes, and general confusion to the rest of the NFL world.

On Thursday, the Chiefs tight end did his best to clear up the confusion, but may have actually just confused more people in the process.

So, my real name is Travis Kelce (Kel-see). Now, I say Kelce because that’s what my father says, But everyone on my father’s side says Kelce (Kells). I go by both. One’s a real name, one’s a nickname. To be honest, I don’t care which one you call me, man. I appreciate everyone’s support, and I think it’s absolutely hilarious that it got to this point. … You can call me either, Kelce or Kelce, I’ll respond to both.

So, in a nutshell: Both “Kel-see” and “Kells” are, bizarrely, correct; his father’s side of the family, though, says “Kells,” which further complicates matters, rather than fixing them at all.

He also says one is a “real name” and one is a “nickname” but didn’t clarify which is which. Come on, Travis, pick one!

We’ll see how Ian Eagle, Jim Nantz and the rest of the NFL broadcast crew handle this during the 2021 season.

It doesn’t matter what you call him, though, as long as you call him one of the best tight ends in football.