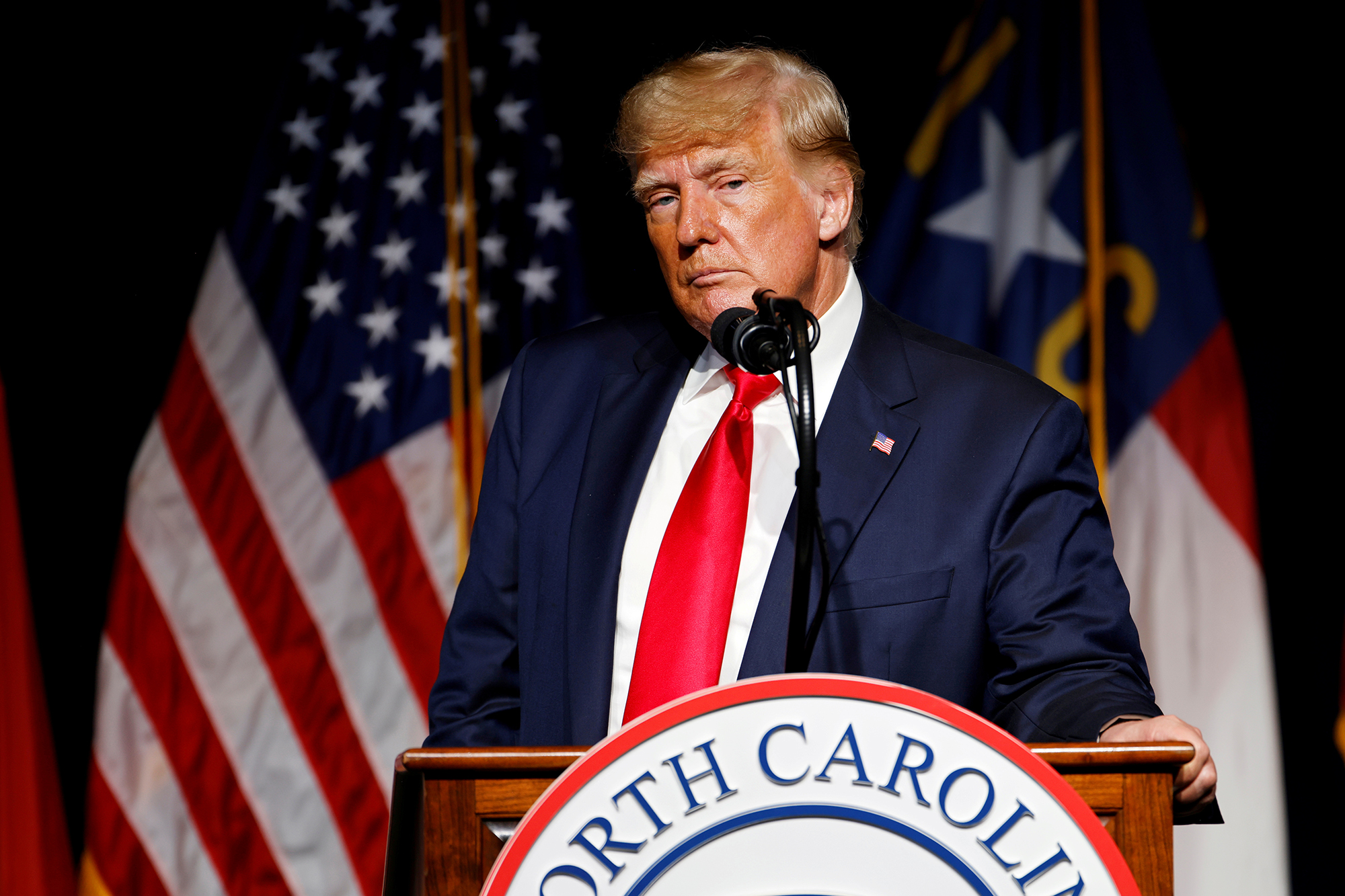 Former President Donald Trump on Sunday sent a Father’s Day message to his political adversaries — who he blasted as “losers” — and said he hoped US residents across the political spectrum could “come together.”

Trump, who is banned from Twitter and Facebook, released the statement through his political action committee, which was tweeted by his supporters.

“Happy Father’s Day to all, including the Radical Left, RINOs, and other Losers of the world. Hopefully, eventually, everyone will come together!,” the statement read.

Trump has repeatedly attacked dissenters in his party as “Republicans In Name Only” — even as his popularity in the GOP remains strong months after leaving the White House.

The Trump Organization also posted a Father’s Day greeting Sunday, which was accompanied by a picture of the 75-year-old and his oldest sons Donald Jr. and Eric.

“Today we celebrate the many incredible fathers throughout our Trump Organization family. Happy Father’s Day to you!,” the tweet read.

In a tweet Sunday afternoon, President Biden also wished a happy Father’s Day to people who “enrich our character” and “love us unconditionally.”

“Happy Father’s Day to the fathers, stepfathers, grandfathers, and father figures who enrich our character, love us unconditionally, and give so much of themselves every day so we can live lives worthy of their dreams and sacrifices,” the statement Biden tweeted read.