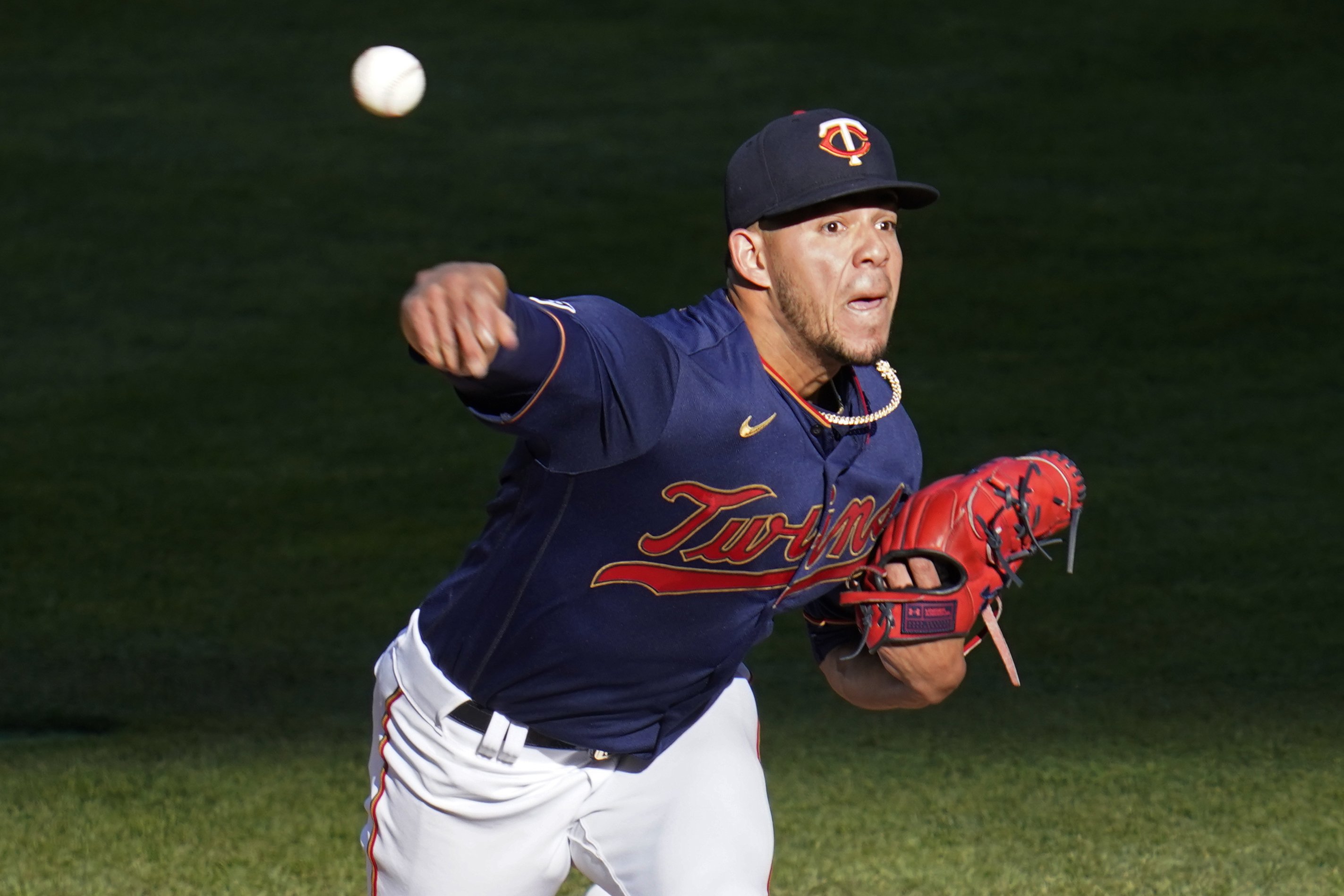 Campaign boosts for Kathryn Garcia, Andrew Yang and Maya Wiley. Just when things were going well for Eric Adams, it seems Mayor Bill de Blasio is backing Adams to be the next mayor.

“This is getting old.” No truer words have ever been spoken, Jacob deGrom. But with the season slip-slidin’ away and no sunscreen or foreign substances at our disposal, how are we supposed to get a grip?

OK Twinkies, you’re up. Jose Berrios (7-2, ERA 3.49) pitches in Texas. Berrios comes off a solid start, allowing two runs over seven strong to the ’Stros. Jose is 4-0 in his last seven starts. The Rangers’ Mike Foltynewicz (1-7, 5.48 ERA) is having a season similar to Stitches. He’s given up 13 runs over his last 6 ¹/₃ innings. Doing our best to help Mike out, we will take the Twins for 20 units.

Fly the W! Javy Baez hit a two-run homer off Marcus Stroman, Kyle Hendricks threw a two hitter over six innings for his seventh straight win and the Cubs beat the Mets 2-0. Down -1,529 sandbergs.