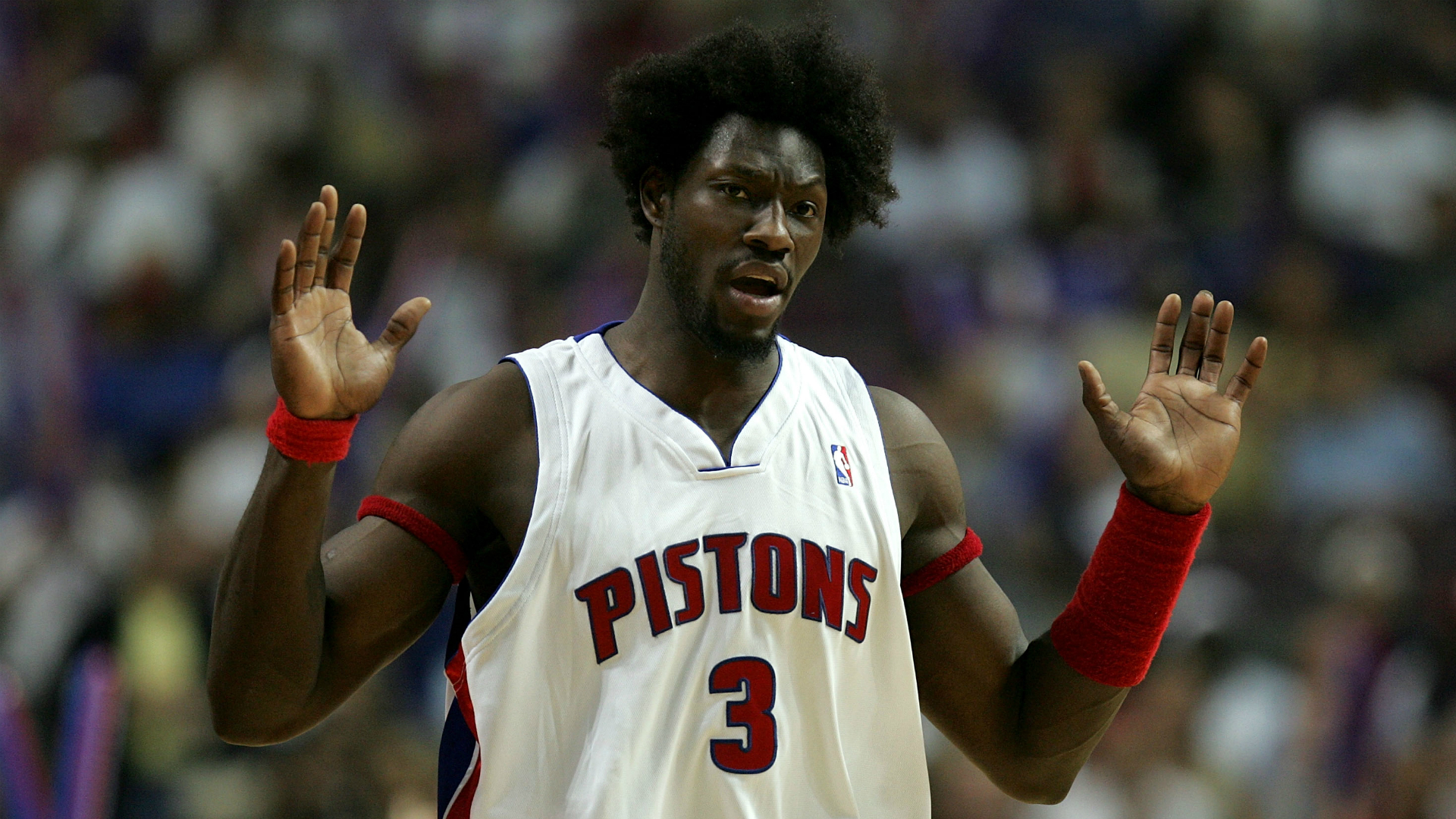 Ben Wallace has once again come through for the Pistons.

The impending Basketball Hall of Famer, representing the Pistons at the 2021 NBA Draft lottery, became instant meme material when it was announced Detroit had won the right to the top overall pick of the draft and, presumably, Oklahoma State prospect Cade Cunningham:

General manager Troy Weaver had this to say when asked why Wallace was selected to represent Detroit in the lottery:

“He epitomizes everything that we want to represent in this organization,” Weaver said of Wallace (via the Detroit Free Press). “He’s a symbol for our players to look to. He represents the city in a first-class manner.”

Of course, Detroit had an equal chance (14 percent) of securing the top pick with the Magic and Rockets as one of the three bottom teams in the league. Curiously, most of Twitter joked that the four-time NBA Defensive Player of the Year and six-time All-Defensive player was the reason the Pistons secured the No. 1 pick. As far as conspiracy theories go, this is pretty tame and actually pretty funny.

The full lottery results, meanwhile, are as follows:

Ben Wallace will make sure this happens.

As always, Ben Wallace was the correct answer for the Pistons.

Ben Wallace is so UNDERRATED.

Because I just turned on the NBA Lottery and they showed Ben Wallace……I hope you know how much of a menace this dude was on defense in the early 2000s pic.twitter.com/Znt8GaRlXs

Ben Wallace was smiling the whole time, bruh knew he was getting Cade at number 1.

Ben Wallace is going to the Hall of Fame tonight