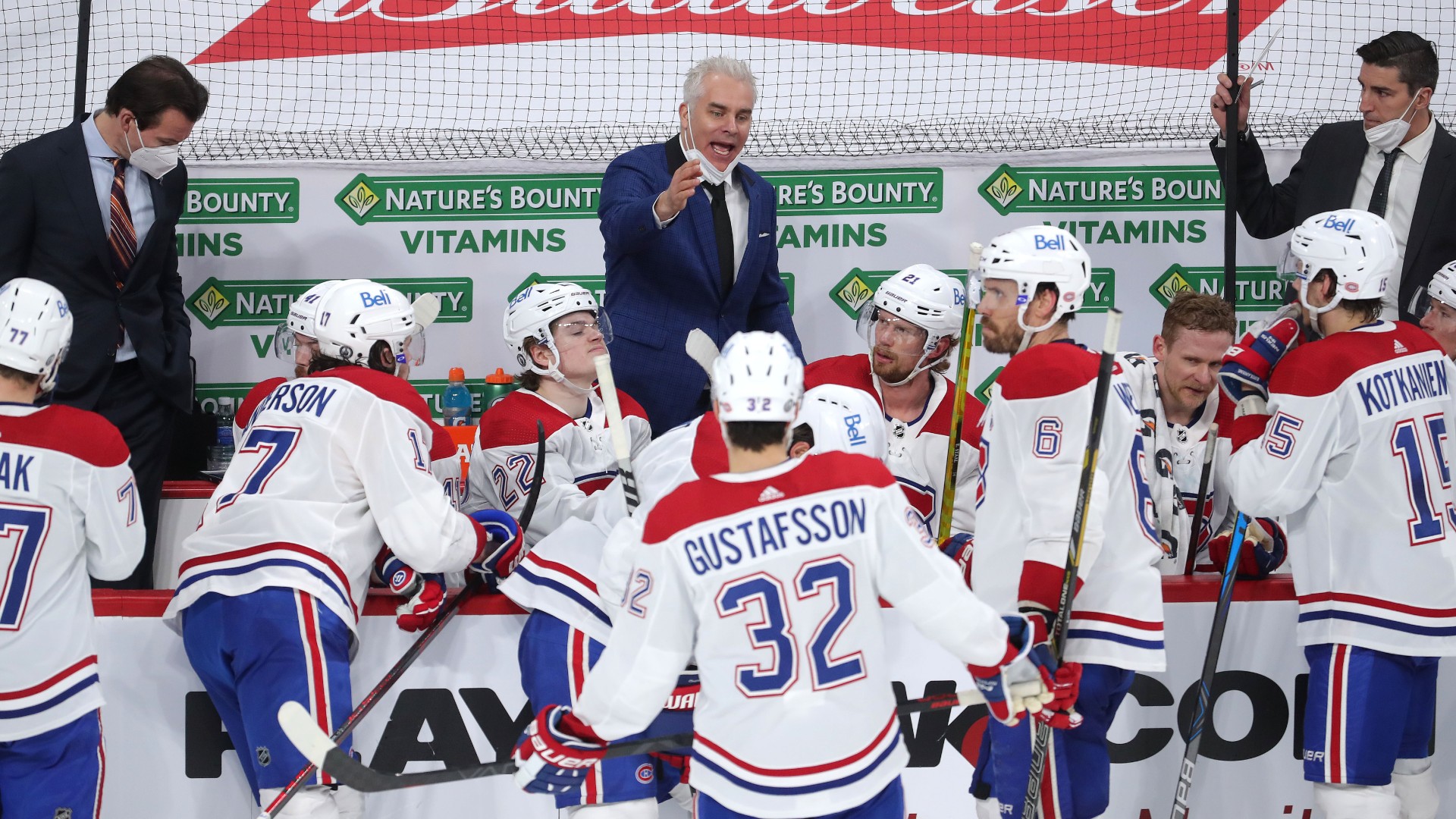 The Canadiens are going to be short-handed for the critical Game 3 of their Stanley Cup semifinal series against the Golden Knights.

Interim coach Dominique Ducharme will be unable to get in on the action. He is isolating after COVID-19 irregularities.

Sportsnet’s Elliotte Friedman broke the news that Ducharme was believed to have tested positive after his early morning press conference was canceled.

Believed Montreal head coach Dominique Ducharme has a confirmed positive COVID test and will not be participating in Game 3 tonight. Will wait for further information, but that’s what we know at this time.

If he has a positive test, then Ducharme will be sidelined for at least 10 days. That would knock him out for the rest of the Montreal vs. Vegas series, at bare minimum.

At the moment, it’s unclear whether any Canadiens players or staffers have tested positive for the virus.

Ducharme received his second dose of the vaccine on June 9, per Sportsnet’s Eric Engels.

He received his second dose on June 9, with the rest of the Canadiens who opted to get vaccinated.

In the wake of his isolation and potential positive test, Montreal fans took to Twitter to support Ducharme and the Canadiens.

I find the situation really heartbreaking for Dominique Ducharme! It will be a test of character for Canadiens tonight! #GoHabsGo

I fed terrible for Dominique Ducharme.

Ducharme replaced Claude Julien as Canadiens coach on Feb. 24 after Montreal lost back-to-back games against Ottawa and five of six games. After that, Ducharme went 15-16-7 for the Canadiens and led them to the postseason, where they have gone 9-4 in 13 games to reach the Stanley Cup semifinals.

In Ducharme’s absence, assistant coaches Luke Richardson and Alex Burrows will likely lead the squad. Richardson has been with the Canadiens since 2018 while Burrows, a former forward known for his biting antics during the 2011 Stanley Cup Final, was hired as an assistant after Ducharme was promoted to interim coach earlier this year.

The Canadiens-Golden Knights series is tied 1-1 going into Game 3. Montreal was already an underdog in this series, so it will have to overcome this latest setback to keep its unexpected playoff run going.