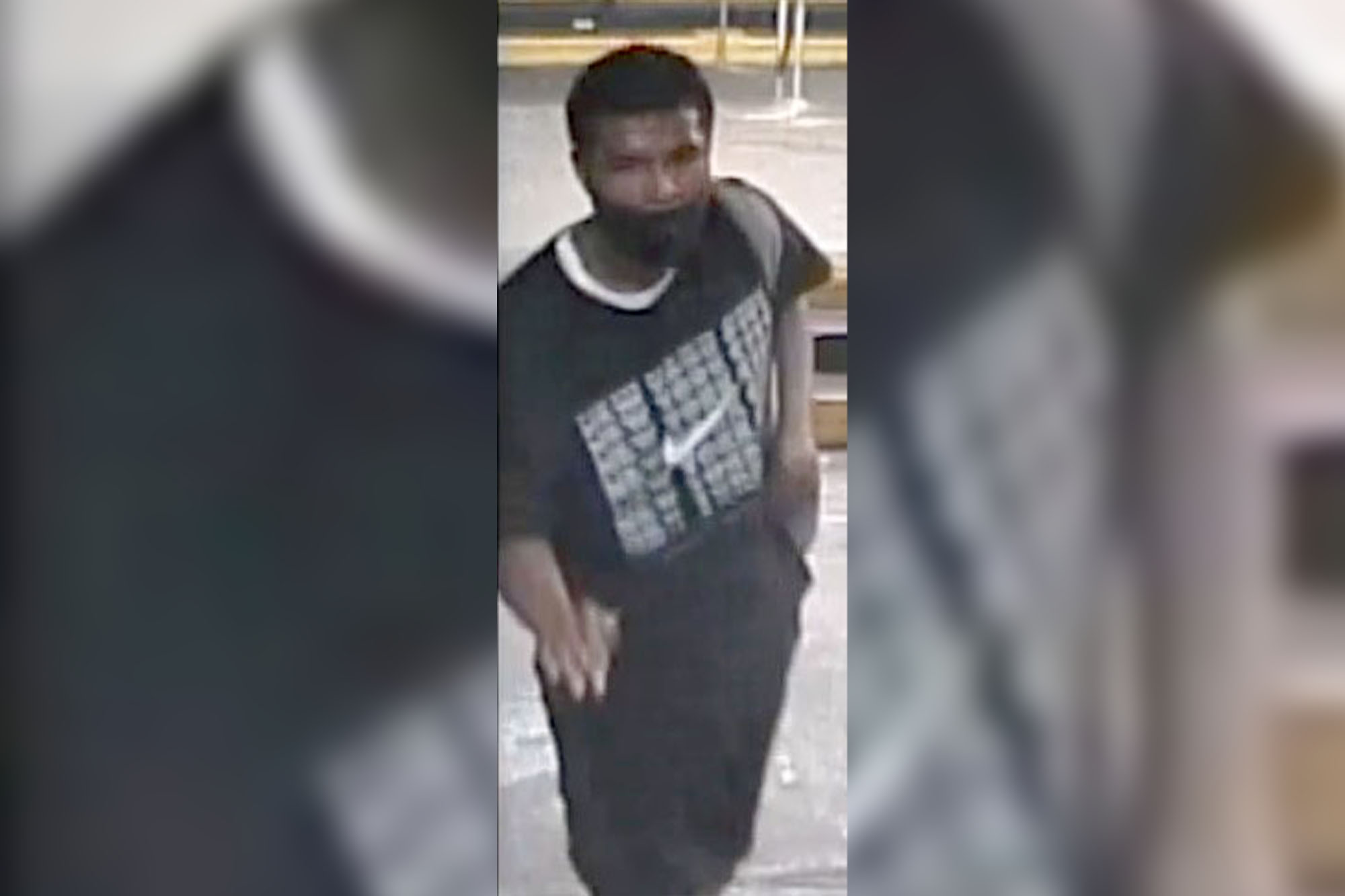 Two people were slashed in random, unprovoked attacks in the Big Apple Saturday — with one victim requiring 16 stitches, cops said.

The first victim, a 31-year-old man, was on a southbound 2 train approaching the 149th Street station in Mott Haven around 11 a.m. when another man approached and snarled, “Keep talking, b—h,” authorities said.

The suspect then pulled out an unspecified “cutting instrument” and slashed the victim in the neck, police said.

He was taken to a local hospital, where he received 16 stitches, cops said.

The slasher is still on the loose.

Hours earlier, around 4:30 a.m., a woman was sliced on her chest and right hand in Hell’s Kitchen, cops said.

The 23-year-old was walking on West 46th Street near Eighth Avenue when a man silently approached her from behind and attacked her.

The woman refused medical attention on the scene but received medical care privately at a later time.

The suspect, who fled, remains at large.