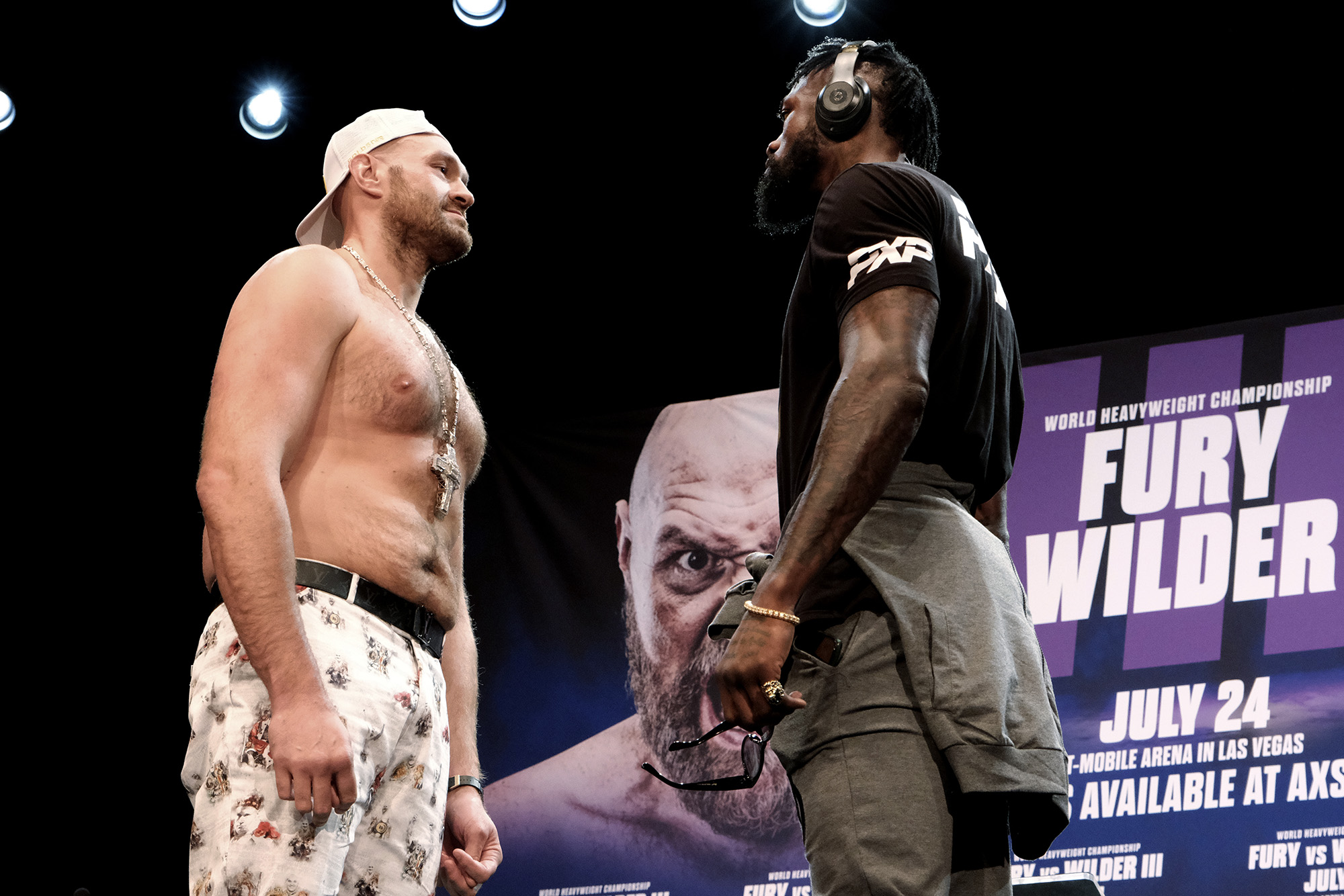 COVID-19 is ruining one of boxing’s biggest fights.

Tyson Fury, and multiple members of his camp, has tested positive for the virus, causing his heavyweight title fight with Deontay Wilder to be postponed, according to ESPN. Fury and Wilder were set to duke it out on July 24 in Las Vegas in the third and final of their trilogy.

Though the bout has not been officially called off, ESPN is reporting a weekend in October is being eyed to reschedule it for.

The two fighters first saw each other back in 2018. Although Fury got the better of Wilder — Fury had two knockdowns — the fight ended in a draw. But, Fury would not be denied the second time around.

In the second fight, “The Gypsy King,” dominated his opponent. He forced two knockdowns in just seven rounds. By the end of the seventh, Wilder had enough. His cornerman, Mark Breland, forfeited by throwing in the towel.

Since the second fight, neither of the two has faced another opponent. But, Wilder had his eyes set on a rematch with Fury. Wilder exercised his right to one last fight with Fury, but the pandemic made it nearly impossible to schedule it.

“It was a crazy roller coaster toward this fight,” Fury said last month. “I always say, ‘You’re never fighting someone until you’re in the ring opposite them.’”

Ensuring these two get in the ring again should be extremely lucrative. Their second fight made $16,916,440 in revenue at the gate, a Nevada record for a heavyweight title bout, and approximately $72 million in pay-per-view buys.