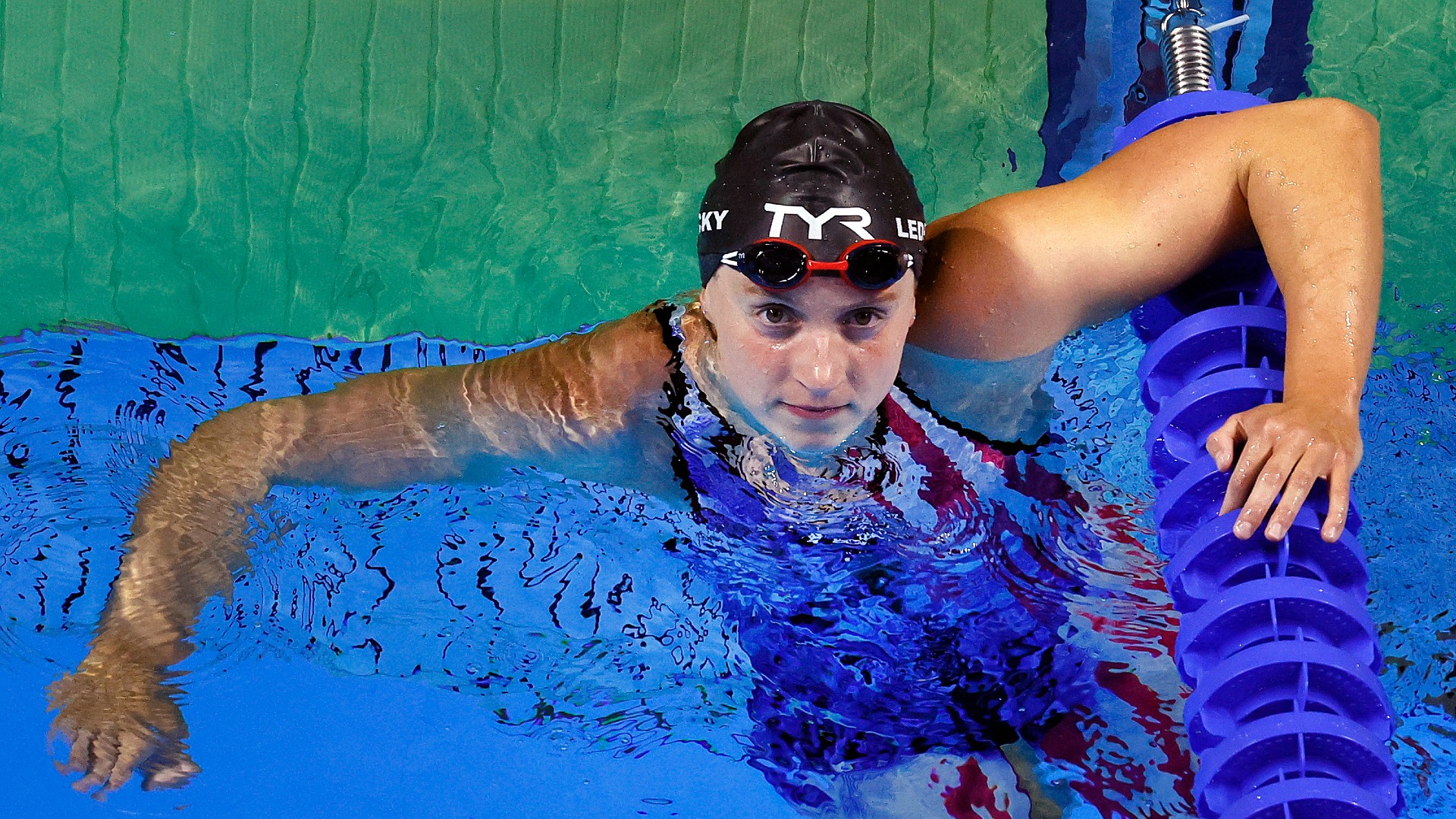 Katie Ledecky is the two-time Olympian and six-time medalist — she won four golds and a silver in 2016 in Rio — who just qualified for her third Summer Games. There’s also Jon Ledecky, the co-owner of the Islanders. And, yep, he’s her uncle.

“I love the Islanders,” she said a few days ago in Omaha, Neb., where she qualified for Tokyo at the U.S. Olympic swimming trials. “I’ve watched, I think, almost every regular-season game this year. During the pandemic, I made sure I was able to watch the games because it provided a little bit of entertainment. So I’m a big fan of the team and I’ll be cheering them on.”

The Islanders are playing in the 2021 Stanley Cup semifinals against the Lightning. They lost Game 3 at the Nassau Veterans Memorial Coliseum on Thursday and now trail the series 2-1. The winner of the best-of-seven series will play for Lord Stanley’s Cup against the Canadiens or Golden Knights. Jon Ledecky became a minority owner in 2014 before becoming a majority owner in 2016.