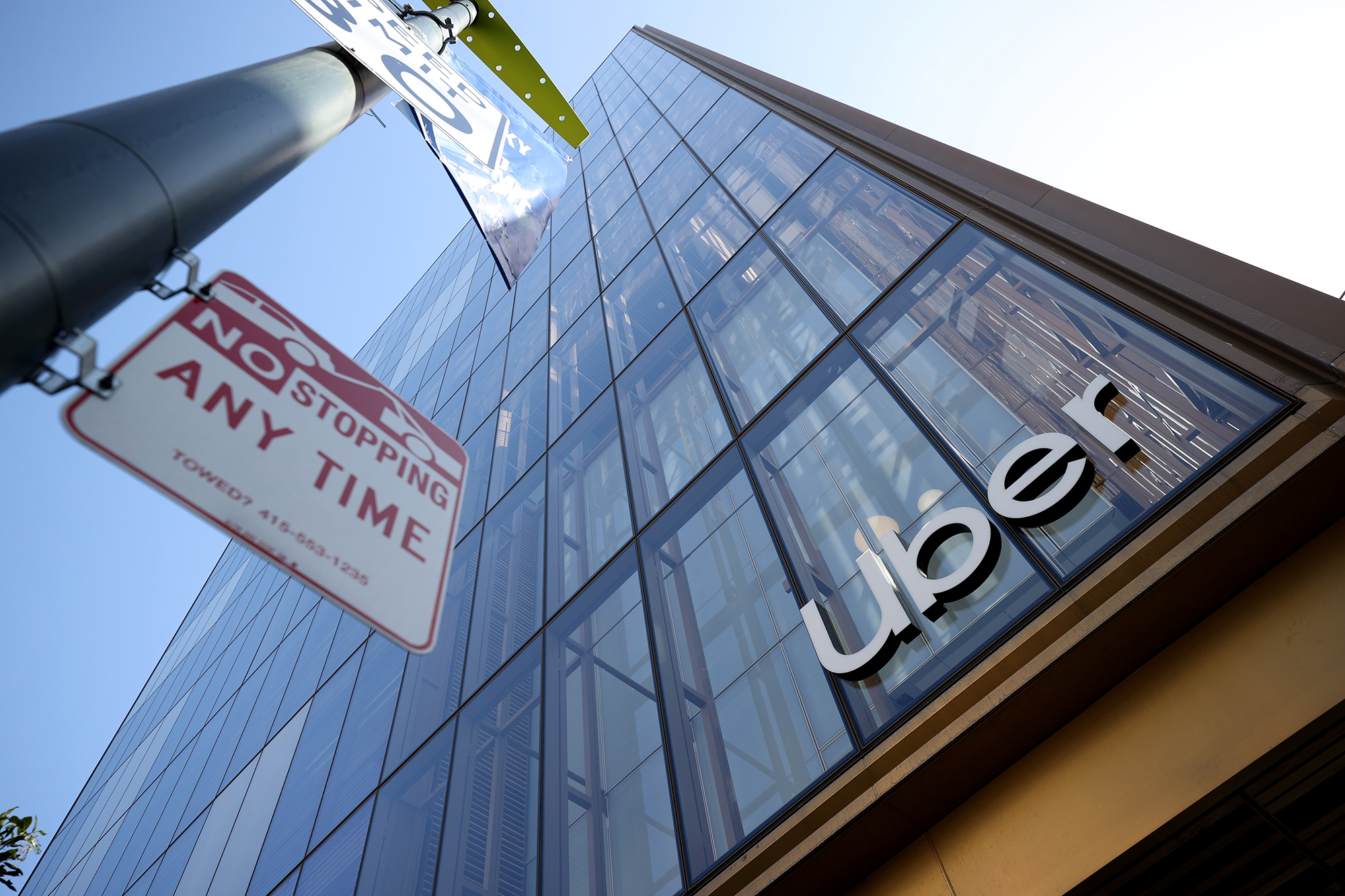 Uber dodged a $59 million fine from California regulators over the company’s refusal to share information about sexual assault and harassment claims.

Now, both parties say they have reached an agreement that will see Uber paying $9.1 million and preserving a level of rider privacy.

The fine was first levied in December after California regulators asked Uber to share detailed data — including names, locations and times — on alleged sexual assaults that occurred during rides. Uber balked, saying that sharing such information would be a “shocking violation” of victims’ privacy.

Under the agreement with California’s Public Utilities Commission, Uber will give $9 million to a state victim’s fund, pay a $150,000 fine and help draft rideshare industry safety and reporting standards instead of paying the original fine, the groups said in a Thursday regulatory filing.

“We’ve been able to find a path forward that preserves the privacy and agency of sexual assault survivors,” said Tony West, Uber’s chief legal officer, in a statement.

The new agreement between Uber and California regulators — if approved by an administrative judge — would see Uber provide anonymized data on past and future instances of assault to the agency.

In the future, Uber would also offer victims the ability to opt in to being contacted by California authorities when they report a claim.

All ride-hail companies operating in California — including ride-hailing archrival Lyft — would also have to comply with those future data requests.

The dispute began when Uber released a safety report in December 2019, revealing that about 6,000 reports of sexual assault had occurred during 2.3 billion trips in the US in 2017 and 2018.

That report prompted the Public Utilities Commission to seek more details about the incidents that occurred in California — including the date, location and time of each one, the circumstances of the assault, and contact information for witnesses as well as each person to whom the assault was reported.

Lyft has promised to release a similar report on sexual assaults, but said it would await the result of Uber’s tiff with California regulators before releasing its data.