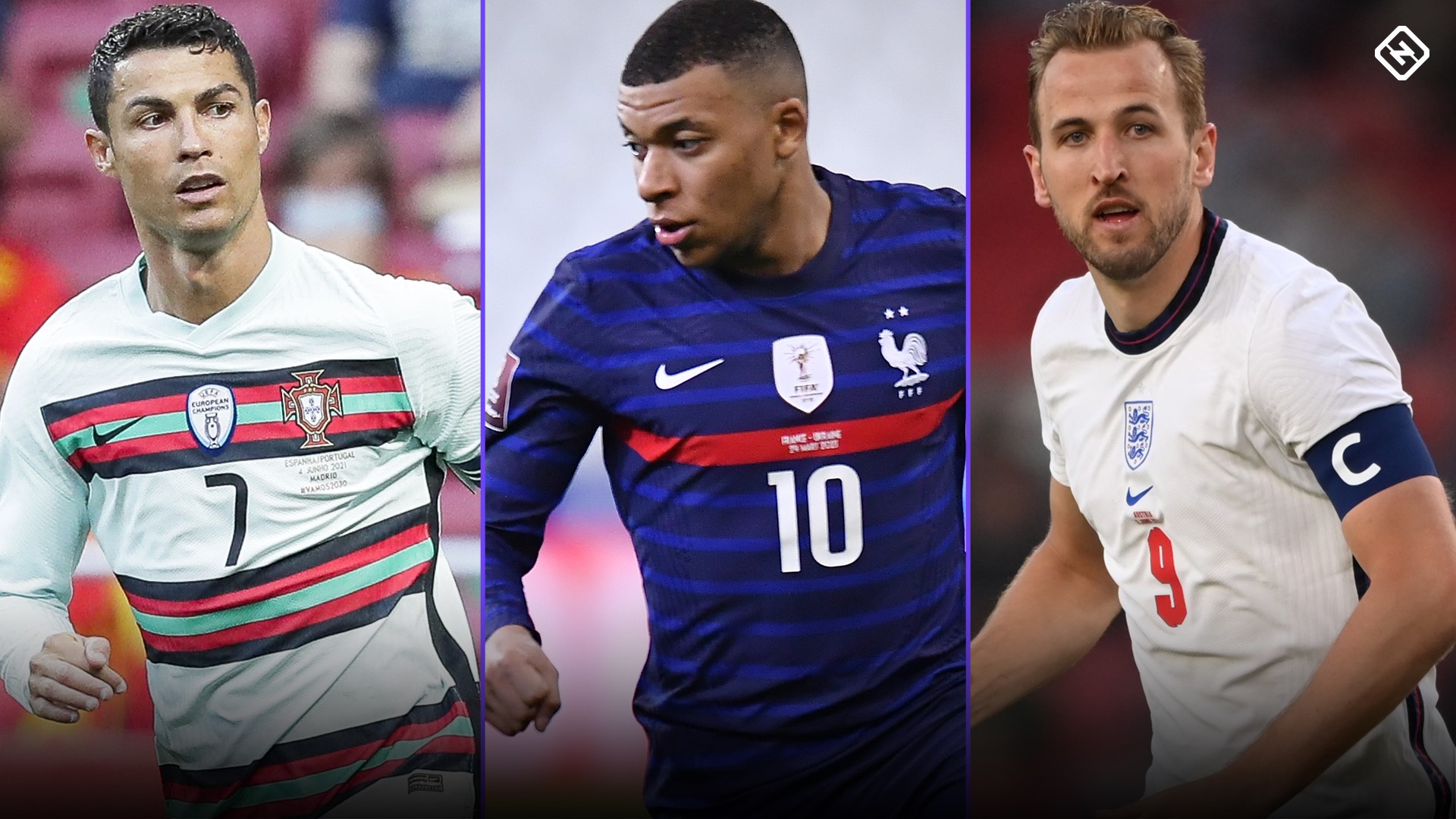 One of the most prestigious soccer tournaments in the world is currently underway: the UEFA European Championship, popularly known as the Euros or Euro 2021.

A total of 24 European nations are doing battle during the month-long event, with the champion crowned on Sunday, July 11. Cristiano Ronaldo’s Portugal is the reigning champion. France is the bookmakers’ favorite and Belgium come into the event as the No. 1 ranked team in the world. A handful of other countries are contenders: England, Germany, Italy and Spain.

The event is traditionally hosted by a single country, but to celebrate the 60-year anniversary of the competition, hosting duties were expanded to include various nations: A total of 11 countries will host Euro 2021 matches this summer.

The tournament was scheduled to be held in the summer of 2020, but it was pushed a year due to the COVID-19 pandemic. It’s why you’ll still see it referred to as Euro 2020 in some places.

How to watch Euro 2021 matches in USA

The ABC and ESPN networks will provide English-language coverage of the tournament with half-hour pregame shows. In addition to daily studio programming and simulcasts of the semis and final, ESPN+ will carry a multi-feed second-screen experience for every game (aerial cam and two team cams).

Univision will handle Spanish-language coverage of the tournament via its free streaming platform PrendeTV (40 matches) and Univision and TUDN linear channels (11 matches).

You can watch all the ABC and ESPN coverage on fuboTV (free 7-day trial).

Group Stage: The 24 teams are split into six groups of four teams each. The top two teams from each group and the four best third-place finishers across all groups will advance to the Round of 16.

Knockout Stage: It starts with the Round of 16, followed by quarterfinals, semifinals and the final on July 11 at Wembley Stadium in London.