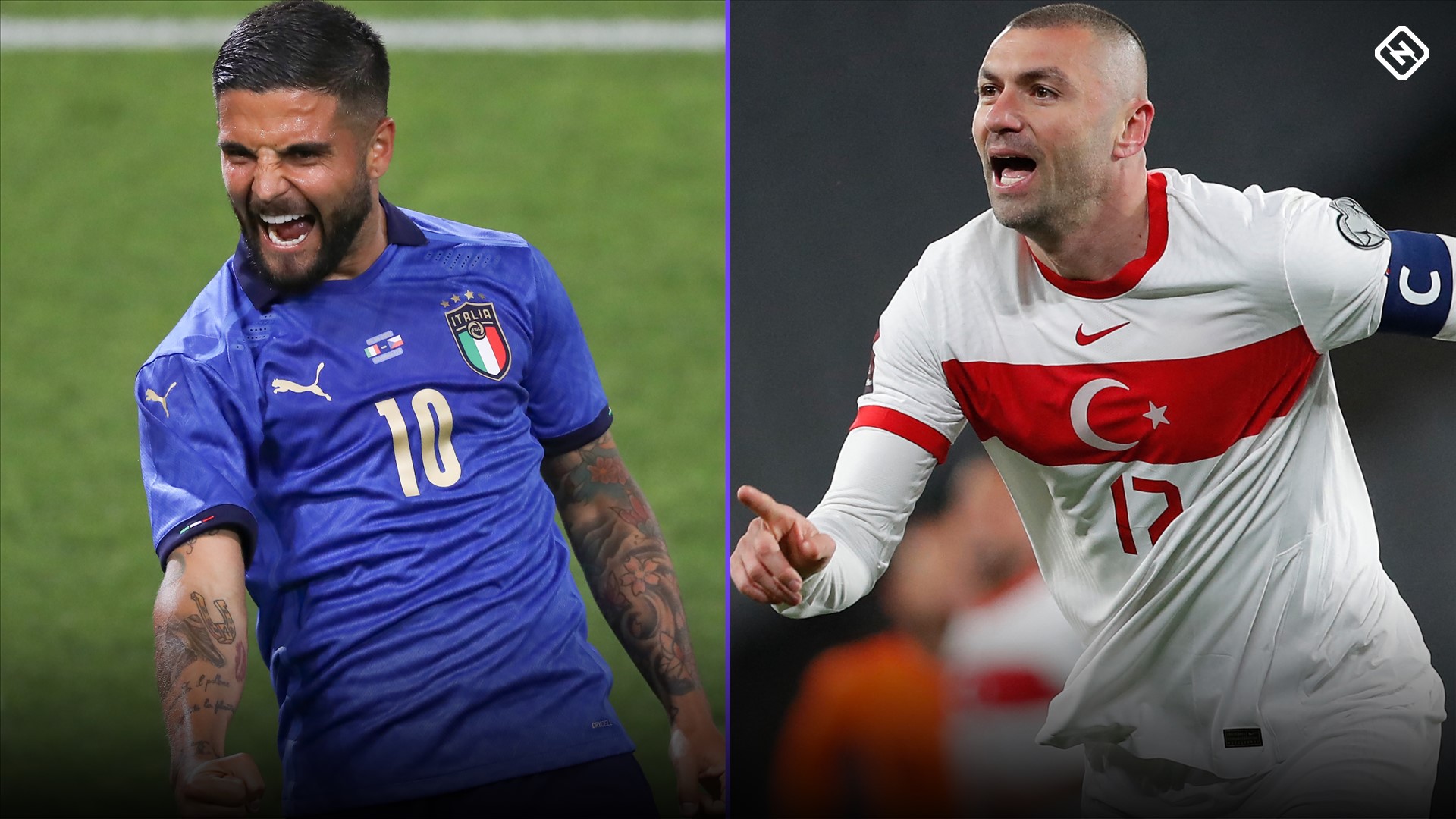 The Euro 2021 tournament is in its second week and we already have three teams that have mathematically advanced to the Round of 16: Italy, Belgium and the Netherlands with the latter clinching the top spot in Group C.

The verdicts could continue to roll in on Friday with Slovakia and England poised to advance to the knockout rounds with a win.

Here’s the full schedule of Euro 2021 games coming up on Friday and Saturday, followed by a short rundown of Thursday’s matches.

The ABC and ESPN networks have English-language coverage of the tournament with half-hour pregame shows. In addition to daily studio programming and simulcasts of the semis and final, ESPN+ will carry a multi-feed second-screen experience for every game (aerial cam and two team cams).

Univision is providing Spanish-language coverage of the tournament via its free streaming platform PrendeTV (40 matches) and Univision and TUDN linear channels (11 matches).

You can watch all the ABC and ESPN coverage on fuboTV (free 7-day trial) .

That was easy. The Netherlands made quick work of Group C, clinching the No. 1 spot after just two games following their 2-0 blanking of Austria. The Dutch join Italy and Belgium as the first teams to clinch spots in the knockout rounds.

A penalty-kick goal from Memphis Depay in the first half was followed up by another goal from right wingback Denzel Dumfries in the second half to seal the win.

The Austrians were never a threat and Marko Arnautovic, who came off the bench to rescue them against North Macedonia, was unavailable to bail them out due to a one-game suspension he received for insulting an opponent.

With the Netherlands securing first place, Austria and Ukraine will go head-to-head for second place on the final day of Group C action.

It was an emotional day at the Parken Stadium in Copenhagen as Denmark played again after Christian Eriksen’s cardiac arrest episode last weekend. The Danes put forth an inspired performance, but couldn’t overcome the No. 1 team in the world in a 2-1 loss.

Danish forward Yussuf Poulsen scored after just 99 seconds, sending the home crowd into a frenzy. It was the second fastest goal in Euros history.

But in the second half Belgium brought on Kevin De Bruyne and he helped create a goal and score the winner. He served the equalizer to Thorgan Hazard and then blasted a near-post shot past goalkeeper Kasper Schmeichel with 20 minutes left. De Bruyne refused to celebrate the goal in a show of respect to Denmark and its fans.

The match will be remembered for the 10th minute celebration of Eriksen as the ball was put out of play in honor of the Danish playmaker who was located in a nearby hospital in stable condition.

The North Macedonia comeback fell just short. The lowest-ranked team at the Euros clawed back and nearly equalized late, but still dropped its second match of the group stage, 2-1 to Ukraine.

First-half goals by attacking stars Andriy Yarmolenko and Roman Yaremchuk gave the impression that the match might turn into a rout for Ukraine. But North Macedonia used a second-half penalty to cut the deficit and then made a valiant final push.

The result leaves North Macedonia stuck at the bottom of Group C with no points and a match against the mightier Netherlands to close out the group. Ukraine will like their chances to advance with a match against Austria remaining on their group schedule.