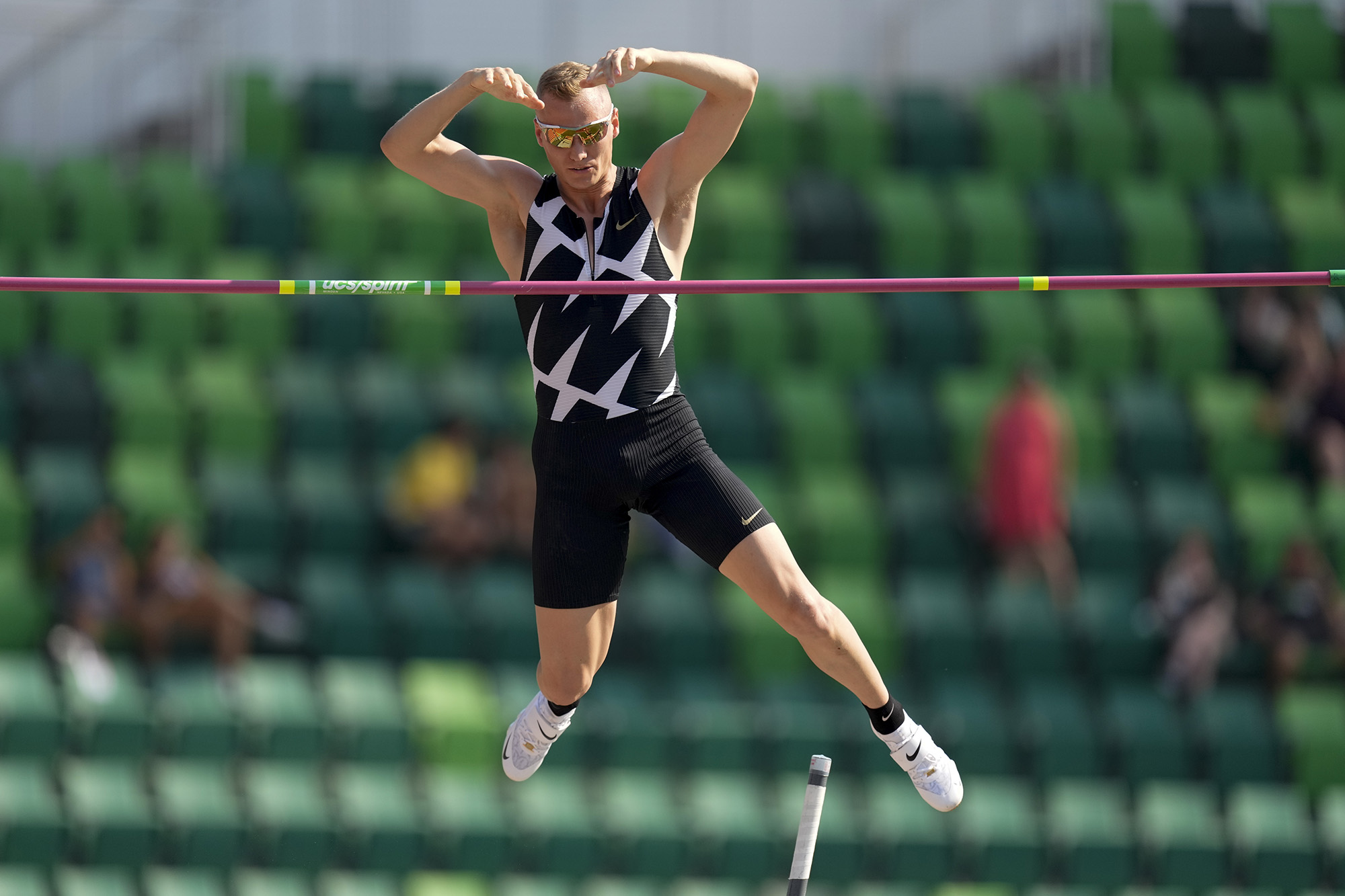 Kendricks’ dad posted on social media that his son had no symptoms but was informed while in Tokyo that he tested positive and was out of the competition.

The U.S. Olympic and Paralympic Committee confirmed the news and said Kendricks has been placed in isolation at a hotel. He is being supported by the USOPC and USA Track and Field.

Kendricks won the bronze medal at the 2016 Olympics and took gold at the last two world championships. He holds the American record at 19 feet, 10 ½ inches (6.06 meters).