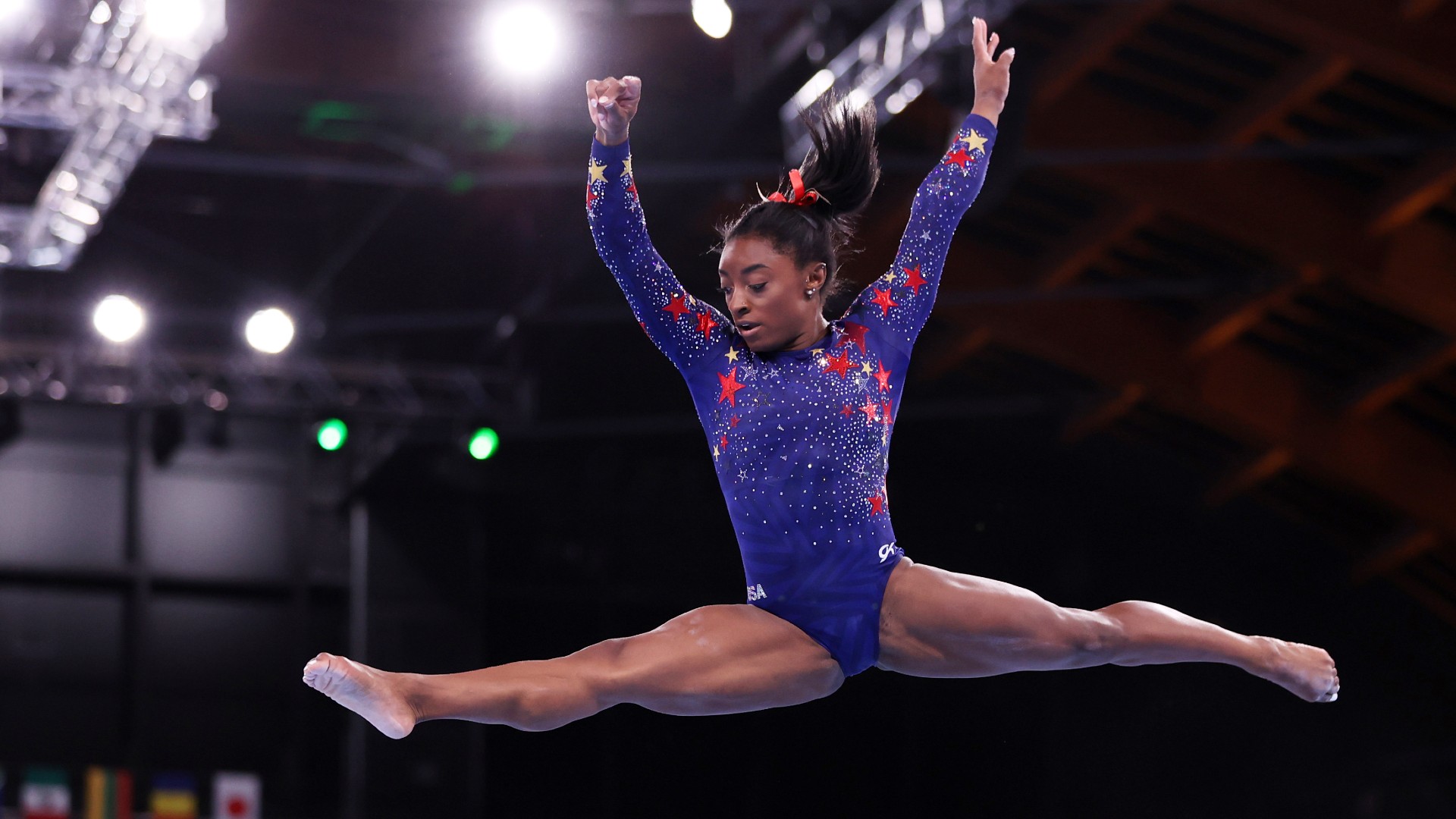 The United States women’s gymnastics team has dominated the Olympics over the last couple of competitions. Now in Tokyo, the team will look to keep its hot streak going while the U.S. men’s team looks to medal for the first time since earning bronze in the 2008 Beijing Olympics.

The women’s team is favored to win the gold medal despite qualifying in second place for the team competition. They finished just 1.067 points behind the Russian Olympic Committee, despite a rocky night for their stars. In that endeavor, they’ll ride the experience of Simone Biles, who hasn’t lost an all-around competition since 2013 and has five Olympic medals — four gold, one bronze — to her name.

Biles will be the marquee name of the gymnastics competition, but her teammate Suni Lee could end up a breakout star as well. The 18-year-old is an uneven bar maven and figures to do well in that event during competition. Elsewhere, Team USA will have to stave off competition from the likes of Angelina Melnikova (Russian Olympic Committee), Rebecca Andrade (Brazil) and Nina Derwael (Belgium) during the individual events.

On the men’s side, Sam Mikulak, 28, is the senior-most player on the team but has yet to medal in the Olympics. The U.S. men’s team finished fourth in qualifying with a mark of 256.761, 5.3 points behind first-place China. Less than half a point separates the top three teams in the men’s competition, so Mikulak and Co. will have to perform a bit better to climb up into medal territory.

How to watch Olympic gymnastics events

NBC owns the exclusive broadcast rights to the Olympics in America, while CBC has similar rights in Canada. Each network and its affiliates will show the major gymnastics events both live and on tape delay.

For streamers, Peacock will carry live coverage of the major gymnastics events and will be the primary broadcast for the men’s and women’s team finals. It will also show the all-around competition and event finals live.

Most of the gymnastics action will take place between 2 a.m. and 6 a.m. ET, with each of the team finals, all-around finals and event finals beginning at 6 a.m. ET on Peacock. The trampoline finals will be broadcast on CNBC while USA Network will carry the rhythmic group competition.

Those hoping to catch gymnastics events in primetime are in luck. NBC will show the major Team USA events on tape delay every night. The events can also be live-streamed the day after they occur using Peacock. Certain events can also be streamed on NBCSports.com, NBCOlympics.com and fuboTV, which offers a 7-day free trial.