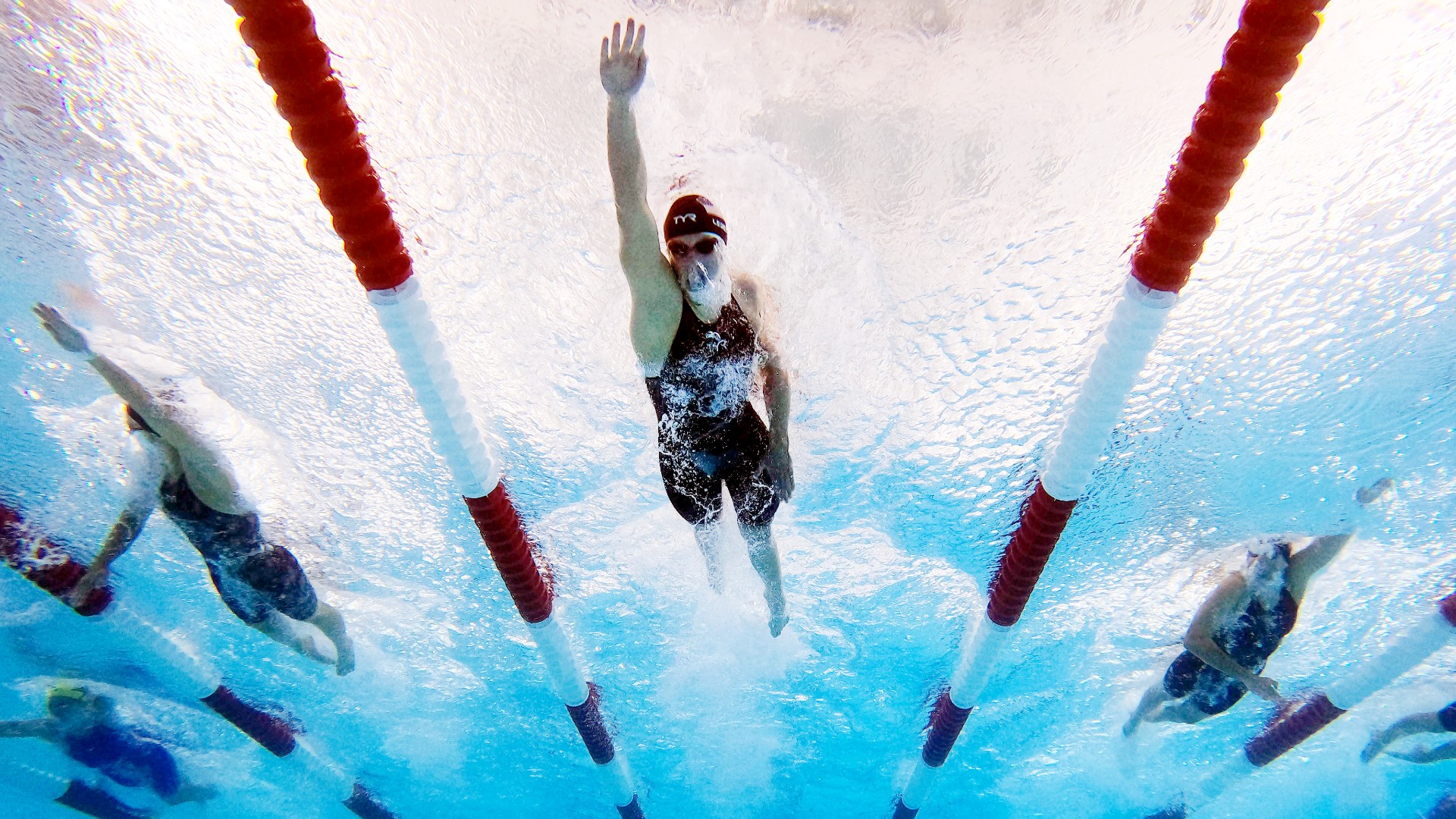 It’s time to decide who will be heading to Tokyo with the USA swim caps.

Following the conclusion of the Wave 1 of U.S. Olympic swimming trials on June 7, the top swimmers in the nation will compete against one another at the CHI Health Center Arena in Omaha, Nebraska, to fight for the few spots on the Olympic teams.

The lineup of swimmers set to compete over the week’s long Wave 2 is stacked. Katie Ledecky, the five-time Olympic gold medalist and holder of three world records, is again competing in her distance free events, and Simone Manuel will return to the sprint free events after setting a new Olympic and American record in the 100 meter free in the 2016 Rio Olympics.

On the men’s side, Ryan Lochte will attempt to tie Michael Phelps for the most Olympic team qualifications. Two-time Olympic gold medalist and owner of three world records Caeleb Dressel will be among the many competitors vying for a spot on the Olympic team, as will three-time gold medalist Ryan Murphy, who holds the world record in the long-course 100-meter backstroke.

With so much going on over the next week, Stock Market Pioneer is breaking down how to watch each qualifying event, from preliminaries all the way through finals, below.

NBC has the exclusive rights to all Olympic content in the U.S., and as such, they’ll be carrying the swimming trials from June 13-20.

Each day, several preliminary races will be conducted in the morning with the qualifying heats for the finals being held during the morning each day at 11 a.m. and another round of semifinals held later during the day. The first round of preliminaries can be seen only on NBCOlympics.com, while the evening semifinals will be shown on NBC Sports Network.

The finals in each event set to air on NBC at 8 p.m. each night except Friday and Saturday, when they will be at 9 p.m., and on Thursday when there will be one finals round starting at 8 p.m. and another at 10 p.m.

Here’s how NBC is breaking down the schedule of the events each day.

Leading up to June 20, there will be preliminary events each day in the morning with the U.S. Olympic team working to narrow down the field to select its team. After a qualifying round, there will be semifinals for several events that start in the early evening and finals rounds that will be held as the last event of each day.

Here’s a look at what events are going to be held each day.

All the swimming trials will be available to stream on Peacock, NBC’s streaming platform, as well as on fuboTV when the events will be aired on NBC or NBC Sports. NBCOlympics.com will carry some of the earlier qualifying events.

The results will be updated below with the swimmers who qualify for the U.S. Olympic team. You can see the complete results for each event via USA Swimming.

*Indicates swimmer made Olympic roster on a relay spot