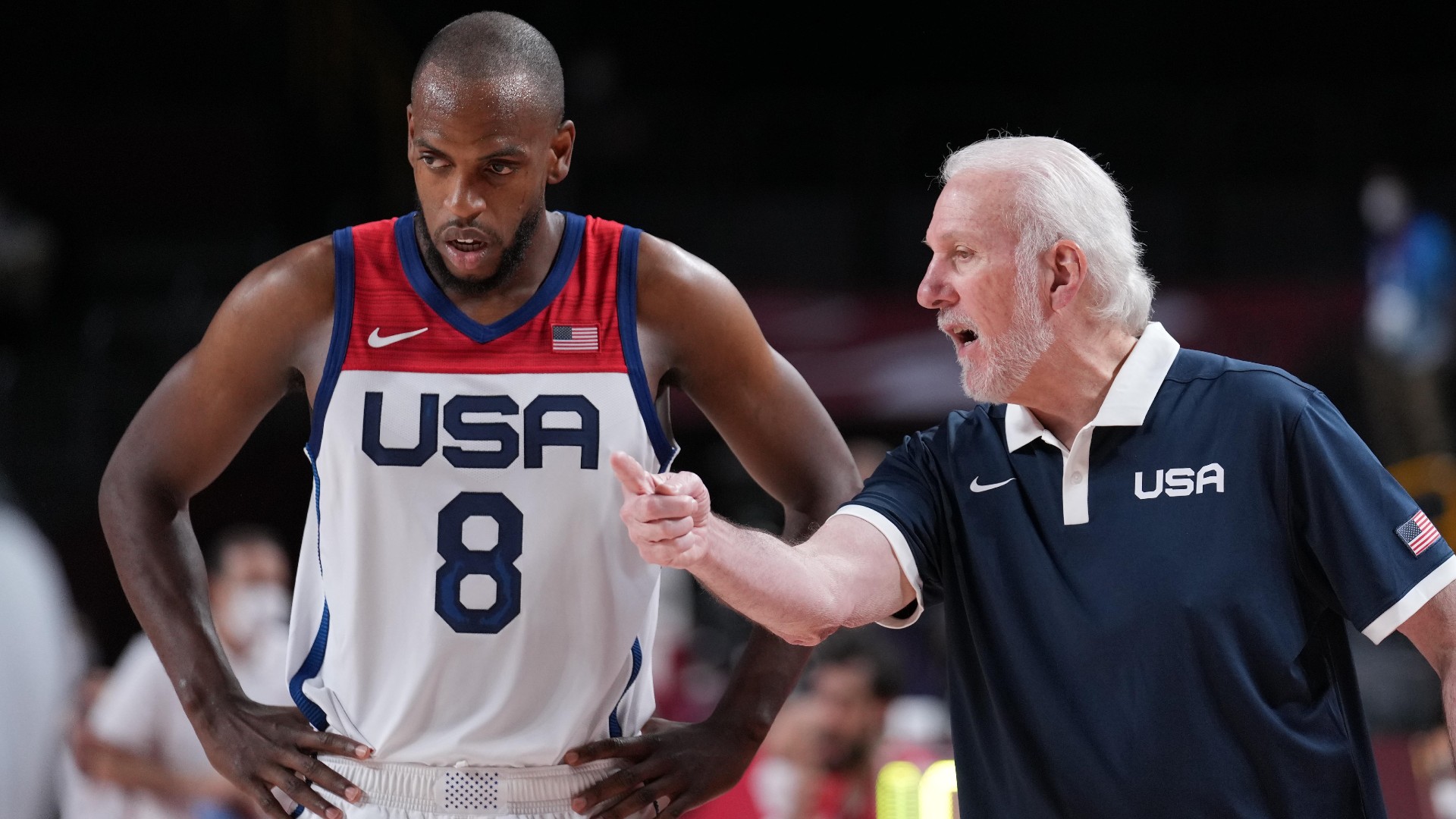 Members of the U.S. men’s basketball team admitted they may have been a bit too unselfish when they first started playing together. That wasn’t a problem for a certain All-Star guard when the Americans blew out Iran this week.

“Draymond was just like, ‘Damian Lillard doesn’t hesitate to shoot a ball, especially at the end of the game,'” Lillard said. “You know I had a turnover at the end of the first game [against France], where I tried to make a swing to the corner and the guy like stunted at me and went to the passing lane and saved it. And they ended up hitting the three to take the lead and ended up winning the game. And he was just like, ‘You know that’s not, that’s not what you do. You knock those type of shots down, you know, and that’s what we needed you to do in that moment. So, you being passive and passing up opportunities like that doesn’t serve this team well.’

“And, you know, we spoke about it, and, you know, it was simple, I just said, ‘I should have shot it, and you know it won’t happen again, and I’m gonna come correct going forward.'”

Team USA will need Lillard to bring that same mentality against the Czech Republic on Saturday as the Americans seek to lock up a spot in the quarterfinals.

The USA vs. Czech Republic men’s basketball game won’t be broadcast live on cable television. Peacock, NBC’s streaming service, is the only place to watch the live action at 8 a.m. ET on Saturday. NBCSN is scheduled to air a replay of the 2021 Olympic group match at 1:45 a.m. ET on Sunday.