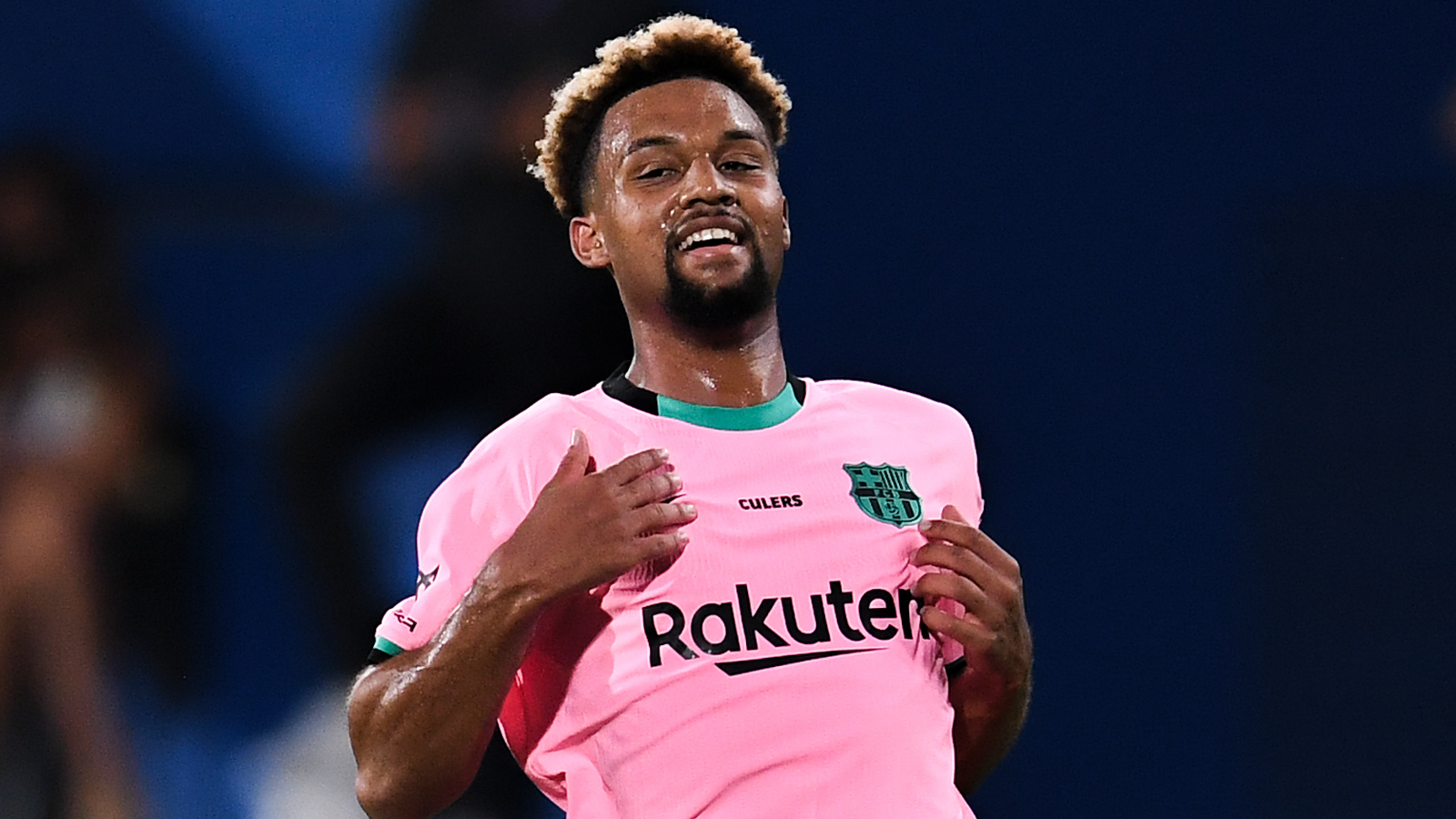 The 19-year-old starred for Barcelona B last season but played only three matches with Barca’s senior team.

“FC Barcelona and Olympique de Marseille have reached an agreement for the transfer of Konrad de la Fuente for €3 million,” a Barcelona statement read. “Barca will receive a percentage of the player’s future sale.”

Marseille also confirmed the move: “Right-footed, Konrad can play on the right or left wing as well, which makes him a very versatile player. [He is a] dribbler, technical and fast; this native Floridian has all the qualities required to outsmart his opponents.”

Born in Florida, Konrad moved to Spain and joined Barcelona at age 10. The winger then proceeded to move through the ranks at La Masia, becoming one of the club’s top young prospects.

Although he has dual Spanish-American citizenship, Konrad opted to play for the U.S. at international level and has represented the country at various youth levels.

In November 2020, the winger made his first senior appearance for USMNT when he started a friendly against Wales.

With his contract at Barca set to expire next summer, the teenager opted for a permanent move to France where he will seek more regular senior club minutes.