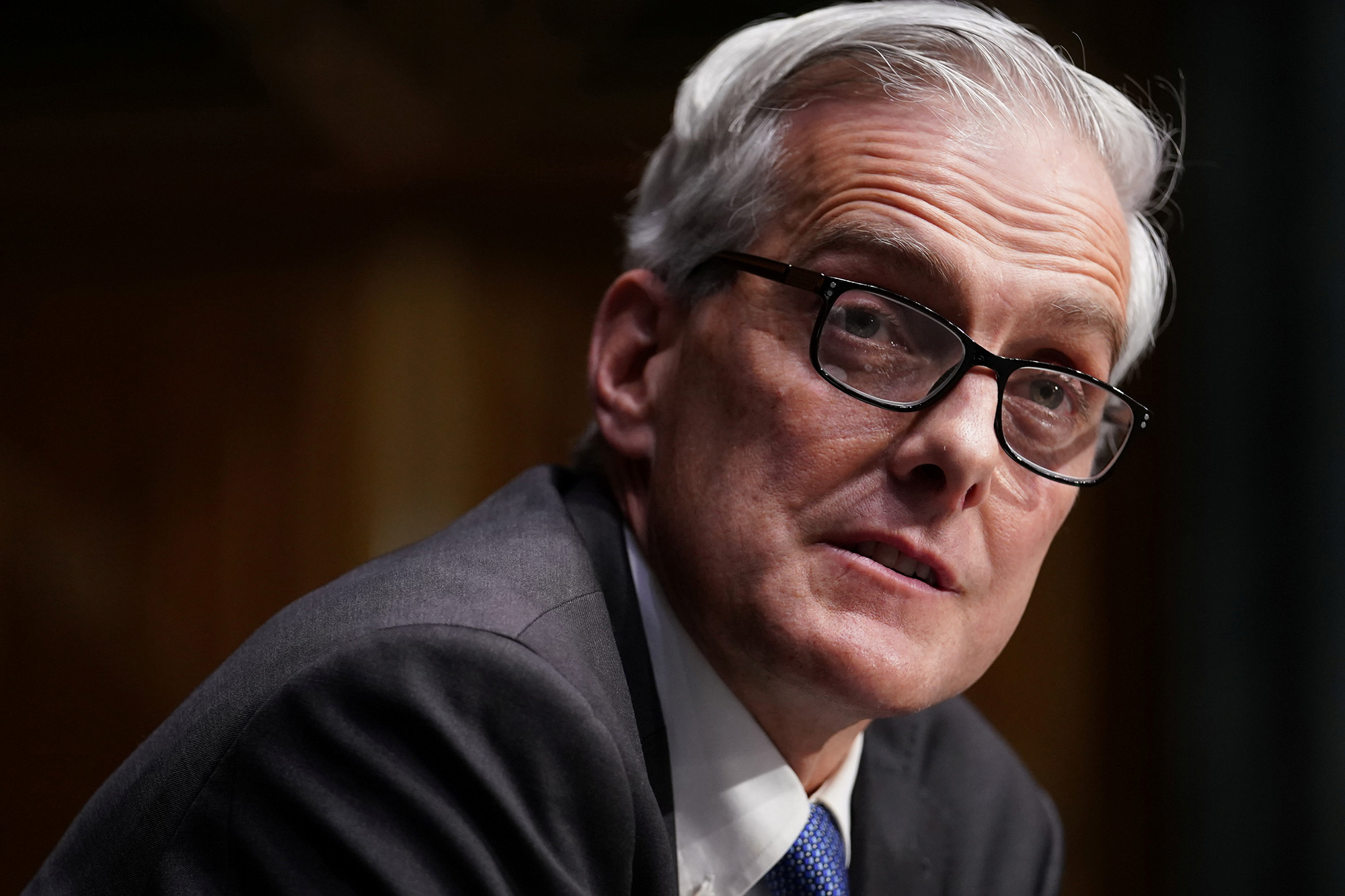 The Department of Veterans Affairs is taking the first steps toward offering gender-reassignment surgery to transgender vets, VA Secretary Denis McDonough announced Saturday at a Florida celebration of Pride Month.

“Transgender vets [will] go through the full gender confirmation process with VA at their side,” McDonough promised a cheering crowd in Orlando, CNN reported.

The VA has been paying for prescription hormone therapy and mental health treatment for transgender veterans since 2013. But the directive that authorized those benefits, issued by the Obama administration, specifically excluded surgical procedures.

The policy change comes at the behest of President Biden, McDonough said. Biden rescinded President Trump’s ban on transgender service members in January, and in May the US Air Force and Space Force issued new guidelines on the equitable treatment of members undergoing gender transition.

“At the end of the day this is in the President’s authority to do,” McDonough said. “He’s made clear it’s time to do it and that’s precisely what we’ll do.”

A VA spokesman estimated that fewer than 4,000 vets would likely be interested in the surgery, the Orlando Sentinel reported — and said that the agency had not calculated its potential costs.

McDonough’s announcement signals the start of a lengthy rulemaking process of up to two years that will include a period of public comment.