Rachell “Valkyrae” Hofstetter had an amazing 2020 and ended the year as the most-watched female streamer and Content Creator of the Year. Even though 2021 has begun similarly for the American streamer, she pointed out recently why she isn’t as famous as the likes of Bella Poarch or MrBeast.

Valkyrae’s streams grew exponentially as soon as she started streaming Among Us. The road to the pinnacle has been pretty long for the American streamer, but she has established herself as a household name.

Interestingly, she also became the co-owner of the 100-Thieves gaming organization. She also appeared alongside Machine Gun Kelly and Bella Porch in two very different music videos. Valkyrae has undoubtedly done it all to reach the apex of streaming stardom. 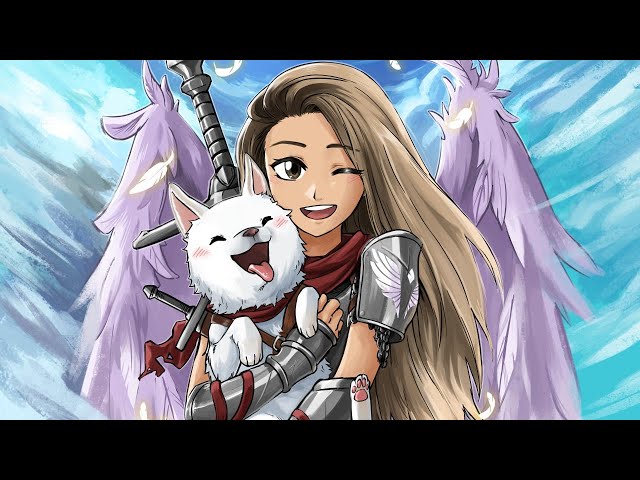 However, when her fans called her famous during one of her recent streams, the Among Us sensation revealed how she’s nowhere near the same level as TikTok star Bella Porch and the philanthropic YouTuber MrBeast.

2021 has been a great year for Valkyrae so far. She was the most watched female streamer during the first quarter of the year, but she believes that she isn’t famous at all.

This is what she said during her stream:

As her fans continued to try to convince her, Valkyrae pulled up Bella Porch’s follower count.

Refuting her fans who kept calling her famous, Valkyrae said,

“She has 77 million followers. 77.1 million. She is worldwide famous. That is famous.”

Valkyrae concluded the conversation by stating that she doesn’t have to worry before going out to grab something to eat. She can go to the store and still remain unnoticed and she likes that.

It seems like the American streamer enjoys the little things in life even more than being a household name. For her, she isn’t famous and the kind of equation she has with her fans, it works for her.