Rachell Hofstetter, better known by her online alias Valkyrae, has had a dream run as a streamer so far. She won the Content Creator of the Year Award last year and is currently working on some massive projects. However, the American streamer is struggling to find a dream home for herself.

The Among Us sensation left Pokimane’s house earlier this year. Since then, there have been rumors suggesting that she’s moving to Las Vegas. Even though she went to Vegas recently and had the time of her life, she informed her honest patrons during one of her streams that she’s struggling to find a home for herself and might have to move to temporarily move to an Airbnb. 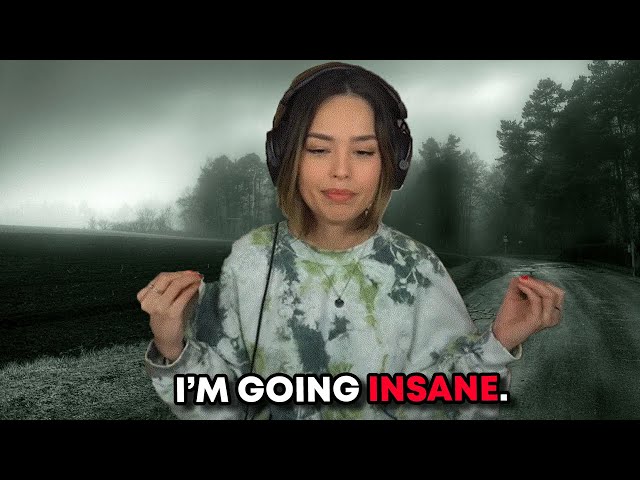 Valkyrae has been pretty vocal about her living conditions and has revealed frequently that she has been hunting for a house. The 100 Thieves co-owner stated recently that she has finally found a place she likes but is struggling to get the paperwork done.

This is what she said:

“The reason why it’s been so stressful is because I found my dream place. It’s the only place I’ve actually found that I love. The issue is, it’s not confirmed yet. I’ve been waiting for a confirmation. I don’t know if I’m going to get approved for this place.”

There is another twist in this tale. Valkyrae doesn’t mind waiting to get approval on her listing. But her lease expires in 5 days, insinuating that she might not have a place to live in a few days.

Valkyrae to stream from an Airbnb

Valkyrae revealed how the 100Thieves house is no longer an option for her. She stated that only 3 people were living in the house – BrookeAB, Nadeshot, and CouRageJD. However, they have now brought in more people, which has taken the headcount to 6.

The American streamer believes that an Airbnb might be a good option for now and that she will take the help of her team to set up a PC there.

Sadly, Valkyrae hasn’t been able to pick an Airbnb until now either, implying that her stress levels are at an all-time high.

Her ardent followers hope that she’ll be able to find a house for herself soon so that she can keep them entertained with her enjoyable streams.