Valorant patch 3.0 will officially be introducing a new Episode to Riot’s shooter, and Act 1 is kicking-off with new agent KAY/O. However, apart from the new Agent, the devs will be looking to introduce massive changes to both Agents and weapon prices as well.

With Valorant patch 3.0, Riot Games will be looking to make the shooter’s gameplay a bit more gun-heavy, with less reliance on Agent abilities.

Players looking for a detailed description of the patch can look up Riot’s official website.

However, for a brief overview, here are all the major highlights. 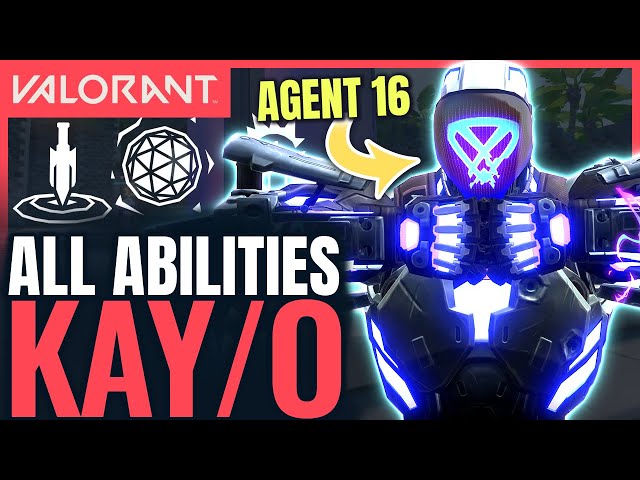