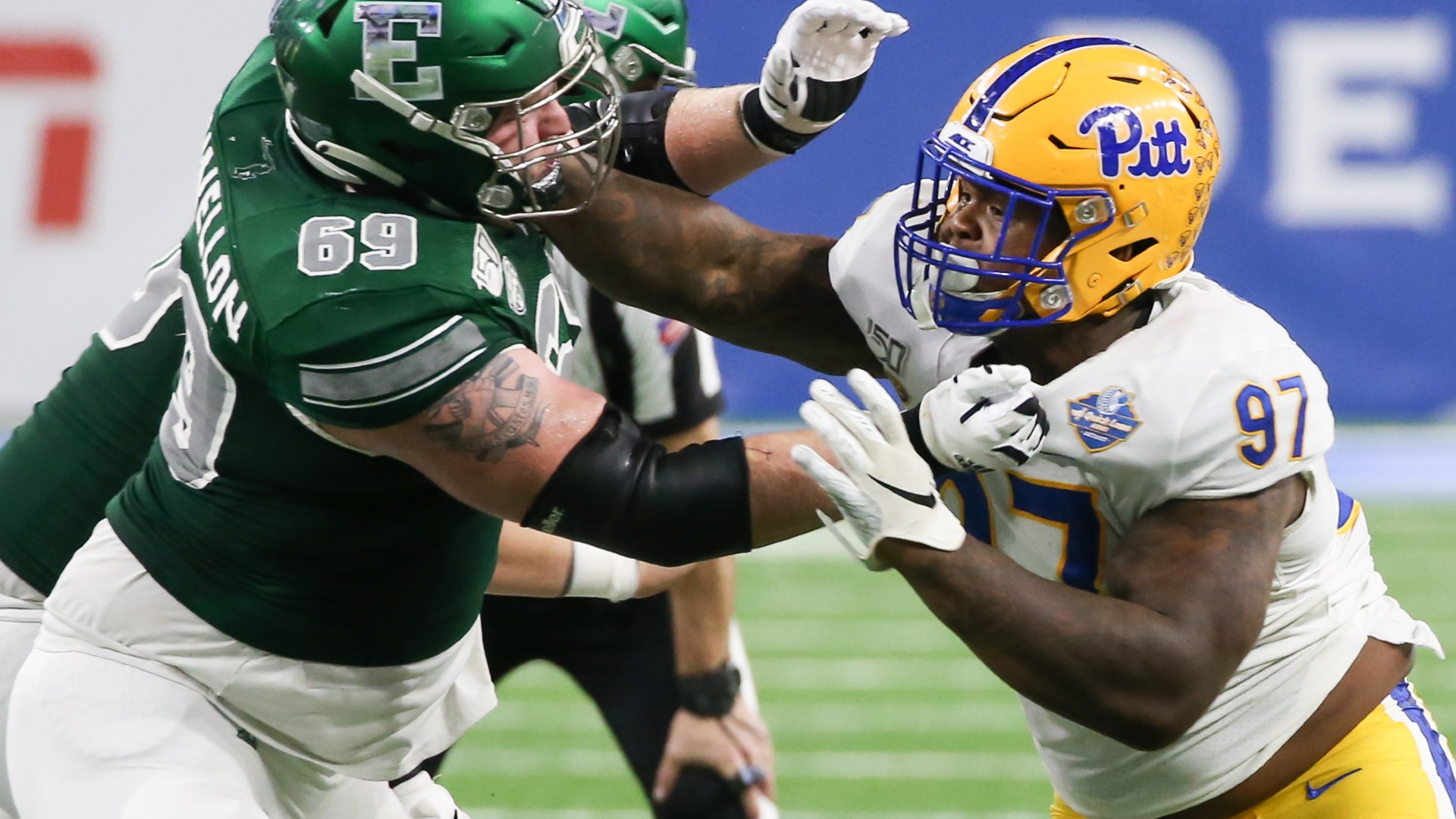 Vikings defensive tackle Jaylen Twyman was shot in Washington, D.C. on Monday, the team announced, as one of several shooting victims.

According to a report from ESPN’s Adam Schefter, he was shot four times in the arm, buttocks, leg and shoulder, but the injuries won’t keep him from missing time this season.

Vikings’ rookie DT Jaylen Twyman was shot in the arm, leg, buttocks and shoulder, per his agent Drew Rosenhaus.. Twyman is expected to be released from the hospital this week and “there doesn’t appear to be any long-term injuries that would prohibit him from playing this season.”

“We have been in direct contact with Jaylen and his family, and we are extremely thankful Jaylen is expected to make a full recovery. At this time we will defer any further comment to the proper authorities,” the Vikings statement read.

In a report from ESPN, Twyman’s agent Drew Rosenhaus said that he was visiting his aunt and that he was in the “wrong place, wrong time.”

“In talking to him today, he’s going to be OK — that’s all that matters. We’re thankful he’s OK. He will make a full recovery,” Rosenhaus said in the report.

The wounds will not require surgery, the report stated.

Twyman, a former defensive tackle at Pitt, led the team in tackles for loss at 12 and sacks at 10.5 in 2019 before he opted out of the 2020 season due to the coronavirus. He was the first Pitt interior lineman to lead the team in sacks since Aaron Donald in 2013.

Twyman’s success at Pitt landed him at the 199th pick overall in the draft when the Vikings picked him up in the sixth round.