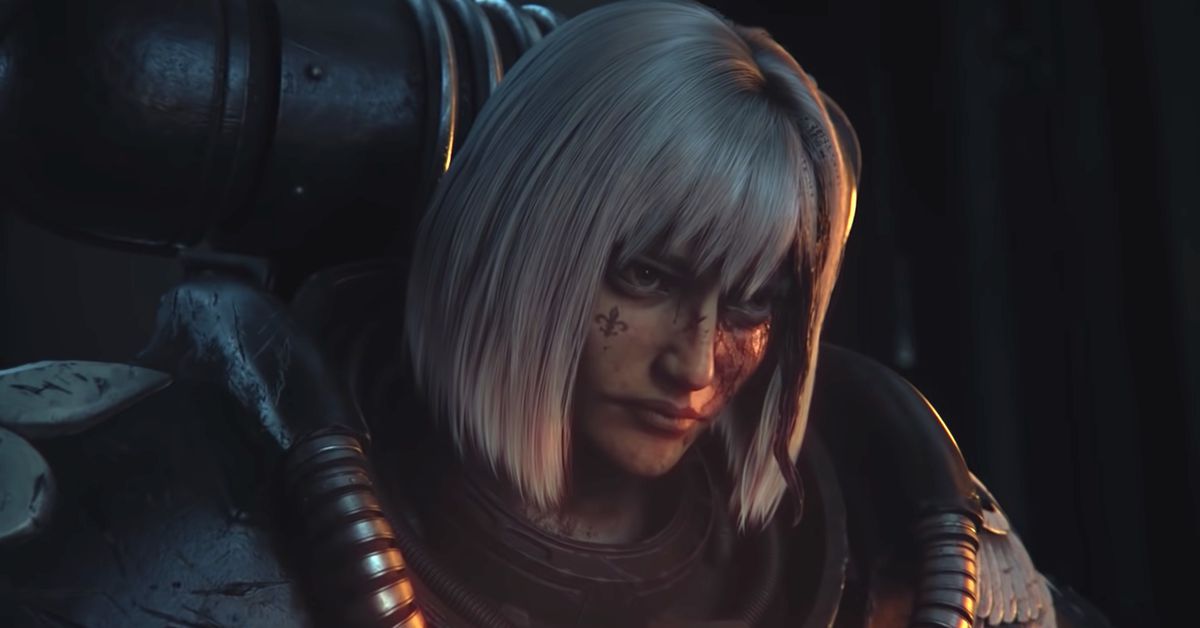 Warhammer Plus is a bold new streaming service from Games Workshop that goes live on Aug. 25. On Wednesday the British publisher announced details on how the service will actually work, including details on the stand-alone app that will power the subscription-based platform.

According to the announcement, Warhammer Plus will launch on mobile devices, smart TVs, and the web. It will go live for iOS and Android as well as Apple TV, Amazon Fire TV, and Roku devices. There will also be a dedicated website that subscribers will be able to access as needed. The launch will go live at first in the U.S. and the U.K., GW’s largest markets, as well as Australia, Belgium, Canada, Denmark, Germany, Ireland, Italy, New Zealand, the Netherlands, and Sweden. The company also promised to add more regions over time.

According to previous announcements, subscribers will get access to loads of new content as well as a back catalog of magazines, novels, and short stories. The marquee feature will be a selection of new animated programs, including stories from the world of Warhammer 40,000 and the Age of Sigmar settings. Subscriptions will cost $5.99 per month or $59.99 annually, and include a free exclusive miniature.

While GW has had a growing YouTube and Twitch presence for several years now, this will be the company’s first attempt at running a live streaming service of its own. All eyes will be on it as likely hundreds of thousands of new users come online the same day the service rolls out.

Fan sentiment seems mixed right now. The value of the subscription, especially with the included miniature, seems like a good deal. But many are questioning the company’s decision-making process surrounding a series of changes to its stance on intellectual property.

GW recently refined its stance on 3D-printed models and components, banning “commercially available, third party 3D printed parts” in Warhammer World-sanctioned tournaments. It impacts a very narrow portion of the community, but some feel it detracts from creative expression in the hobby. GW also recently updated its legal language to put an end to “fan films or animations” based on the company’s “settings and characters” — the same kinds of works that ultimately led to the creation of some of the programs featured on Warhammer Plus. As a result, several high-profile creators, such as YouTuber Bruva Alfabusa, have elected to alter, cancel, or suspend their work lest they run afoul of GW’s legal team.