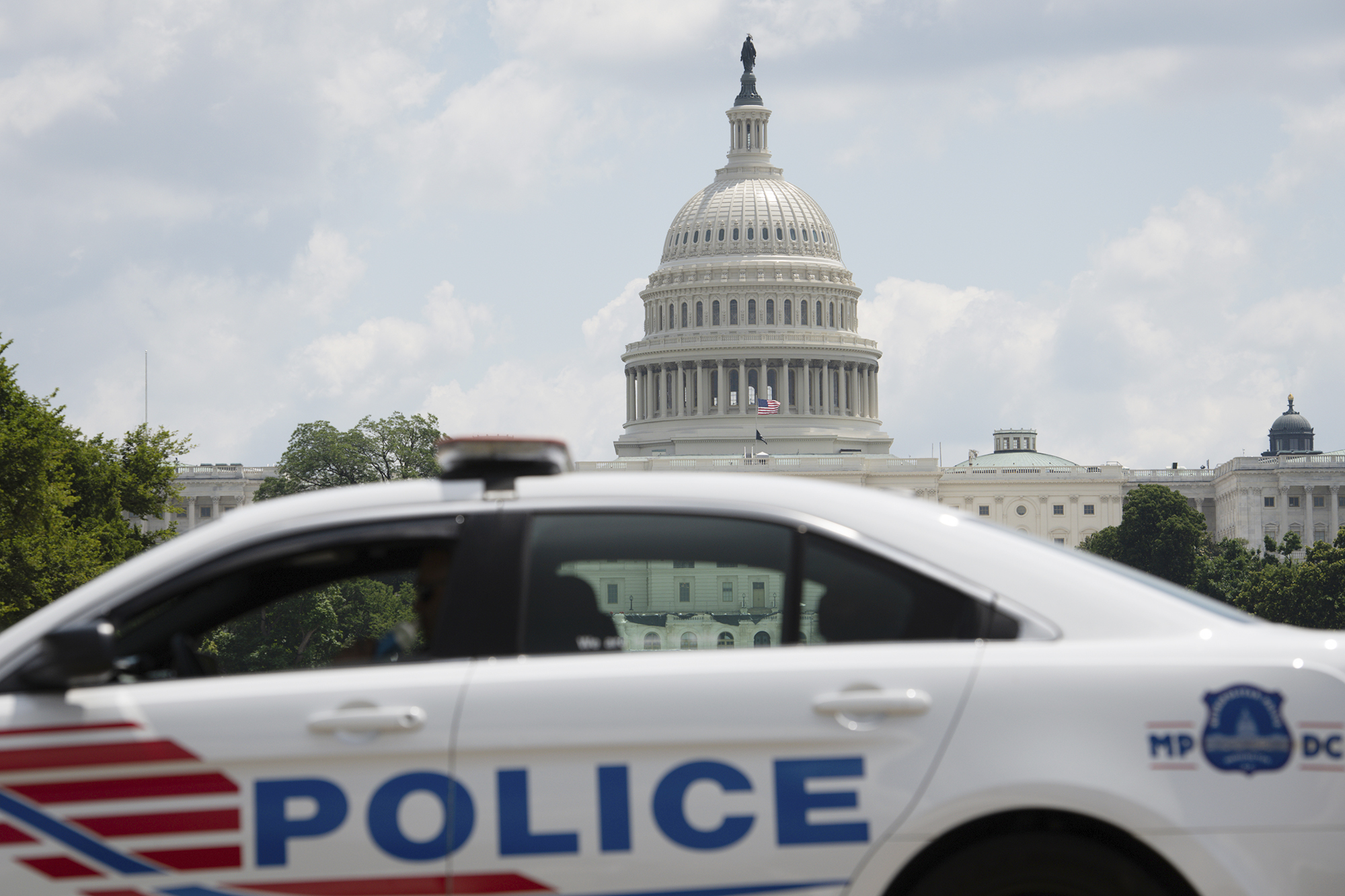 A 6-year-old girl was killed and five adults hurt after someone opened fire near a Popeye’s in Washington D.C., police said.

“There is too much gun violence still perpetuated in this city, and too many children are being harmed — innocent children — by gunfire. So, please, help the police department, our detectives, bring those people to justice and bring some closure to the families,” he said in a video posted to Twitter.

The incident unfolded just after 11 p.m. Friday. Officers heard shots ring out at the corner of Martin Luther King Jr. Ave SE and Malcolm Avenue X SE, and arrived at the intersection to find the victims, including the child, three men and two women, Benedict said.

The adults had non-life threatening injuries. No arrests have been made.