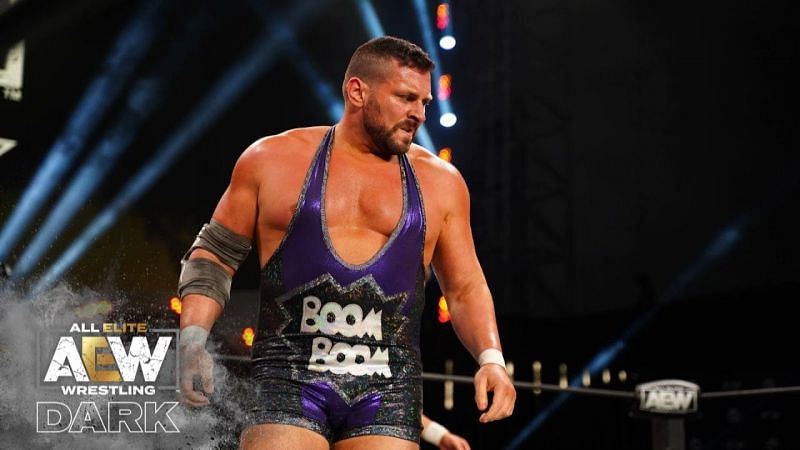 During the AEW media rounds for this week’s shows in Pittsburgh, Cabana sat down with WTRF7 in Pittsburgh to discuss a variety of topics. When asked what makes AEW distinct, Cabana explained that the company does not insult the viewers’ intelligence.

“For so long, a lot of people thought that whatever was televised wrestling, is what wrestling is,” said Cabana. “A lot of the people in AEW, including the founders, are people who believe wrestling can be different, should be different, and is different. We don’t treat our audience like dummies and we’ve very proud of that. We give it to you at face value and we love presenting something that you would want to see.” 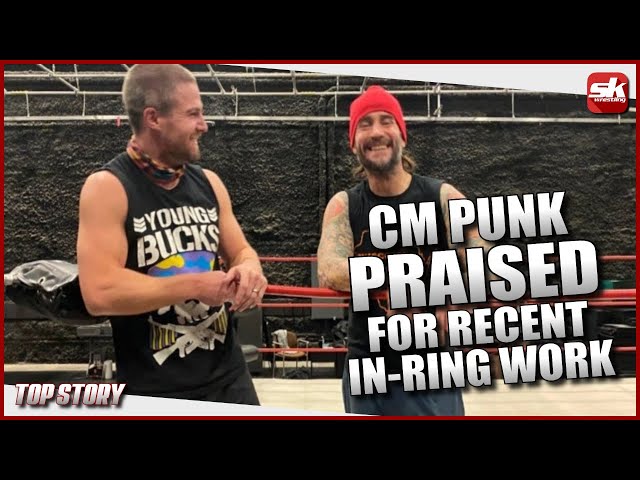 AEW Rampage will debut this Friday at 10 p.m. EST on TNT. This show will add an additional hour of AEW programming to make room for the company’s ever-growing roster of talent.

In the interview, Cabana shared his belief that this third hour of television will help members of the AEW roster get more screen time, which will help them become more popular.

” For a lot of wrestlers, we’re happy as it’ll give us an opportunity to get on television more,” Cabana added. “It makes for bigger stars and more widespread awareness of the product that can only benefit and help AEW.”

While AEW Rampage debuts this Friday, a lot of the excitement surrounds next week’s episode that takes place in Chicago at the United Center. This show is rumored to be the site for the buzzworthy debut of CM Punk.

What do you think about Colt Cabana’s comments? Are you excited about the first episode of AEW Rampage? Let us know your thoughts by sounding off in the comments section below.

Thanks to Fightful for the transcription of this interview.