The 26-year-old bantamweight said he was highly impressed by the skills that Dillashaw exhibited in his fight against Cory Sandhagen this past weekend.

Dillashaw and Sandhagen competed in a sharply-contested five-round battle inside the UFC Apex. At the end of the fight, it was the 35-year-old veteran who walked away victorious.

In the latest video uploaded to his YouTube channel, Sean O’Malley weighed in on the fight between his fellow bantamweights and shared words of praise for the victor.

Commenting on the much-debated outcome of the fight, O’Malley said he understands how close the fight was, and that a win for Sandhagen would have made sense too. 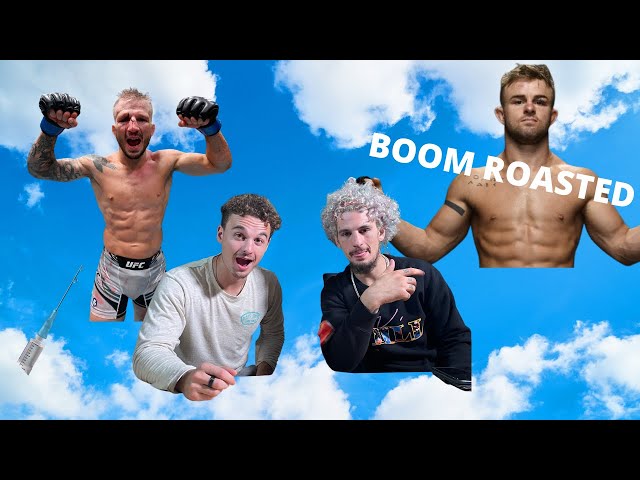 Cory Sandhagen has consistently been fighting top contenders in the UFC bantamweight division. Sean O’Malley believes ‘The Sandman’ will continue to be in the title picture despite his loss to T.J. Dillashaw at UFC Vegas 32.

If Petr Yan manages to beat Aljamain Sterling in their rematch, O’Malley suggested Sandhagen could end up challenging ‘Funk Master’ once again. ‘Sugar’, however, isn’t dismissing the possibility of himself being Sandhagen’s next opponent.

“That dude (Cory Sandhagen) is going to be hard to beat. He’s going to beat probably whoever he has to fight next. I mean if Petr (Yan) beats Aljo, then Aljo vs. Cory. Aljo vs. Cory rematch could happen. (Rob) Font is up there (and) me obviously,” said O’Malley.

Sterling and Sandhagen fought each other for the first time at UFC 250 last year. The bantamweight champion dominantly submitted his opponent in the first round, which earned him a title shot opposite Yan.