Malakai Black will make his in-ring debut for the AEW against Cody Rhodes this Wednesday night on AEW Dynamite: Homecoming.

Cody Rhodes sat down with the wrestling media today for an AEW conference call to discuss various topics. When asked if Malakai Black’s 30-day non-compete instead of the typical 90-day caused plans to change in AEW, Rhodes believes that no plans were changed to accommodate Black’s surprise arrival.

“From my understanding, no plans have been changed,” Cody Rhodes said. “Whenever there’s a free agent of that caliber, male or female, you have to jump on it, and that’s not an area where I was the one who contacted or facilitated it. This is the same guy who kicked me square in the jaw on his very first night to make a statement. Tony Khan is responsible for bringing in Tommy End or Malakai Black, whatever he’d like to go by, but no plans were changed. If anything, we were presented with something incredibly special. Dynamite is the heart and soul of the company, and being able to put these matches on television is huge.”

Cody Rhodes tells Louis Dangoor that to his knowledge, no plans had to be changed or adjusted to Malakai Black coming in and feuding with him. Tony Khan is credited for bringing Malakai Black in.

Cody Rhodes also discussed the importance of having this match on an episode of AEW Dynamite instead of waiting to do it on pay-per-view.

“This is about our weekly television show, and it’s not the classic old school [mentality of] let’s stretch it out when we really only do four pay-per-views a year,” Cody Rhodes continued. “Again, TV is where our bread is buttered, and this is a massive match for Homecoming. In addition to that, it’s a massive card, so him, not having the traditional 90 days but having 30 days, really worked in our favor, but again, we’ll all find out together, everyone on this call and myself, if the magic is there, and if the passion is there because as AEW fans can attest, you can tell right away, with a free agent or someone new coming in, it’s all about the passion.” 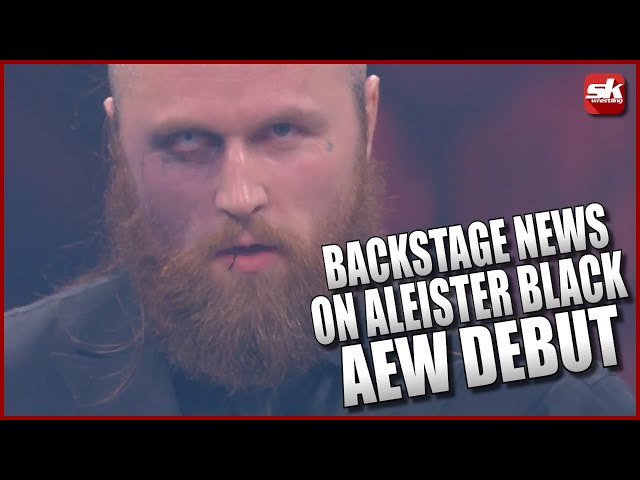 How do you think Malakai Black has done in All Elite Wrestling so far? Are you excited for his match against Cody Rhodes this week on AEW Dynamite? Let us know your thoughts by sounding off in the comments section below.

If you use any of the above quotes, please credit today’s AEW conference call and leave a link back to this article for the transcription.