The Chaos Mod V for GTA 5 is absolutely bonkers at times, and that’s why fans love it.

Chaos Mods are among some of the most entertaining mods for GTA players. They’re commonly seen among popular GTA streamers just for the sheer absurdity they often bring to both the streamer and their viewers.

As the name might imply, it’s a mod designed to create unpredictable chaos in GTA 5.

In a nutshell, this mod triggers a random effect every 30 seconds. Some effects are minor or even beneficial to the player, whereas others are disastrous.

As of right now, one particular GTA 5 chaos mod has nearly hundreds of effects that players could trigger.

GTA 5 fans willing to download the mod can do so by clicking here.

GTA 5’s Chaos Mod and why fans love it 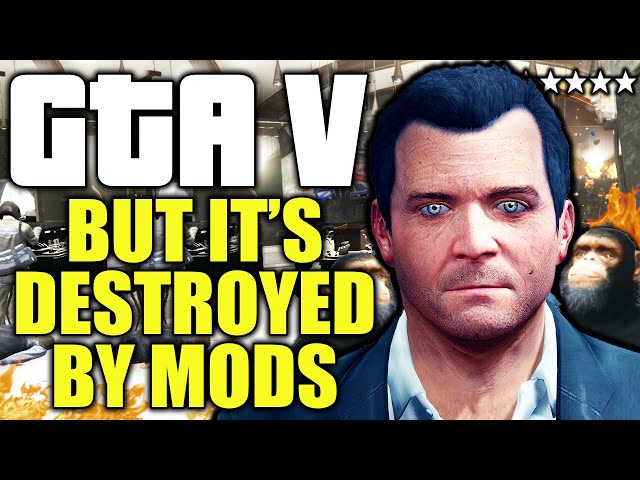 As fun as the GTA series is, it’s still rather formulaic. While there is a certain degree of randomness to every GTA game, it’s still pretty easy to complete them. In a way, the Chaos Mod V changes that for GTA 5.

It makes the game more challenging if the player is particularly unlucky, which is bound to happen given the fact that a random effect happens once every 30 seconds.

It’s worth noting that this mod works with both the vanilla version of GTA 5 and with FiveM.

It’s not uncommon for GTA 5 fans to spot this mod on one of their favorite YouTubers or streamers’ channels at one point. It’s easy to set up, yet its effects make it entertaining for all types of players.

Some of the random effects of the Chaos Mod V

Presently, there are nearly 270 random effects according to the official spreadsheet. Only one effect does nothing, and that adds to the random charm of this GTA 5 mod.

Otherwise, there are numerous gravity-altering effects, various weathers, and other shenanigans that keep the players on their toes.

Likewise, some effects alter the player’s weapons randomly. They never know what could happen, and this mod seems seeded in a way that it’s not too easy to manipulate the proceedings.

It is worth noting that this mod can cause issues with trainers and some visual mods. Still, over 110k people have downloaded it, and it sits at a comfortable 4.8 out of five stars at the moment. 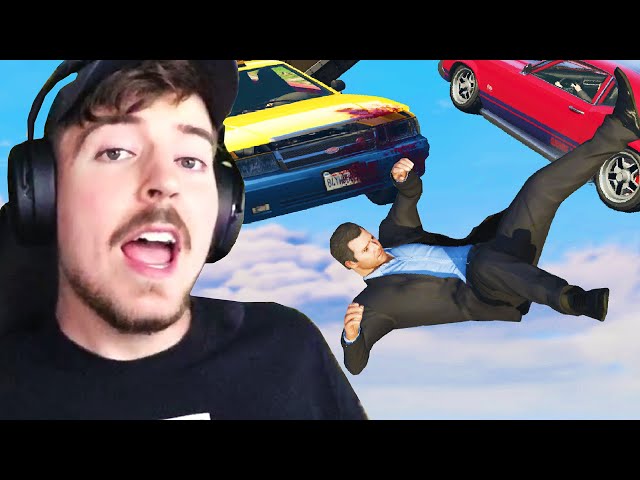 It might seem troublesome to download a mod that highly inconveniences the player, but chaos mods add a lot of replayability to GTA games like GTA 5.

Usually, people who love chaos mods tend to download them because they have hundreds to thousands of hours in a GTA title.

Alternatively, some people just like to try something new. It’s a silly mod by its very nature, yet it can be incredibly fun to mess around with when playing with a group of friends.

Chaos Mod V is also updated from time to time, which means that new effects are added to spice things up. Like all other mods, Chaos Mod V is also completely optional and can be disabled easily if players don’t want to play with it at the moment.