EA Sports will be releasing new information about Madden 22 all the way up to the game’s release. EA released a neat little tidbit tpdau about Madden 22’s Face of the Franchise mode in a new trailer.

What are some of the features returning to Madden 22? What can you expect from this edition? Here is a look at what the Face of the Franchise mode will look like when the game releases on August 20, 2021.

What features are returning to Madden 22?

The overall shape and form factor appears to be almost the same as in Madden 21. Players will embark on a story with a customized character as he starts young, plays through college, and eventually lands in the NFL.

Along the way, players will make choices and perform in challenges that will raise or lower their draft stock. 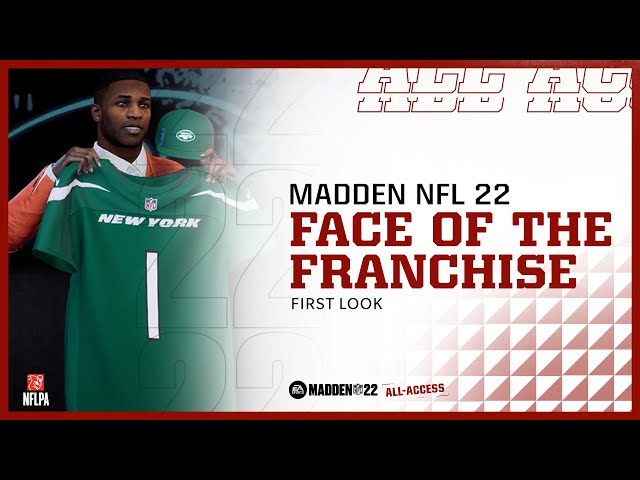 At the end of the mode, the player will get drafted by a team early if they did well, in the middle if they did well in some areas, or low if they mucked it up. Lastly, they may even go undrafted, although this is a rarity and something players will likely have to consciously do. Once drafted, the player will be assigned an overall and will essentially play franchise mode as a player.

This serves as the end-game, with a bonus cut-scene if players make it all the way through their player’s career.

So far, it seems the biggest change for the mode will be the ability to play more positions. Previously, the mode limited the options to quarterback, running back and wide receiver. Players will be able to play on the defensive side of the ball for the first time in Madden 22. If they so wish, players can work the entire mode as a linebacker.

It is unclear how much the story will shift based on the position selected. It seems the chances are high that players will see the same story for all positions but will face different scenarios and gameplay situations, but this is simply speculation.

The story will be new for Madden 22, according to the trailer. Players will meet new, “diverse” characters and witness new cut-scenes. Lastly, the trailer said that there’s more to come in the near future in terms of information about Madden 22’s Face of the Franchise mode. The information will include the nitty-gritty of the additional scenarios and skills added to this edition.