Genshin Impact 2.0 is coming in just a couple of hours, and players will finally be able to enter Inazuma. The region has been heavily teased and players have been anticipating it for months ever since the release of Genshin Impact.

Inazuma will be released after the Genshin Impact 2.0 update on July 21, at 11:00 (UTC +8). Players will only need to wait through the maintenance that will begin at 06:00:00 (UTC+8) and it is expected to last 5 hours. Once the maintenance period ends, users will be free to begin their journey to Inazuma.

Genshin Impact 2.0: When does Inazuma come out

What can players expect in Inazuma: 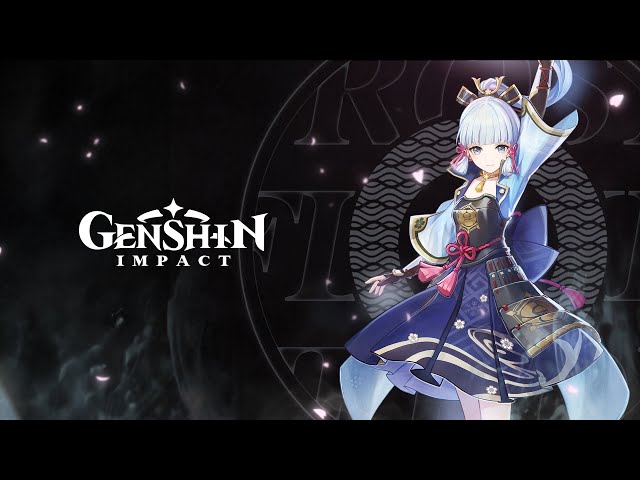 Players will be able to experience new game mechanics, battle new enemies, and wish for new characters like Ayaka Kamisato. This mysterious land will also bring them new quests to complete and puzzles to unlock and solve.

Players will have a ton to do once Inazuma launches in Genshin Impact 2.0.

With many upcoming events and character banners, players definitely won’t be bored as they journey through this new region, and with many rewards to find, they will want to scour the land as they explore Inazuma for the first time.

Genshin Impact 2.0 will bring the release of Inazuma, and players are very close to being able to enter the newest region in Teyvat. They only have to wait a few more hours until the maintenance ends, as this is the last barrier between players and the launch of Inazuma.

Also read: How many Primogems are needed to unlock Ayaka in Genshin Impact?