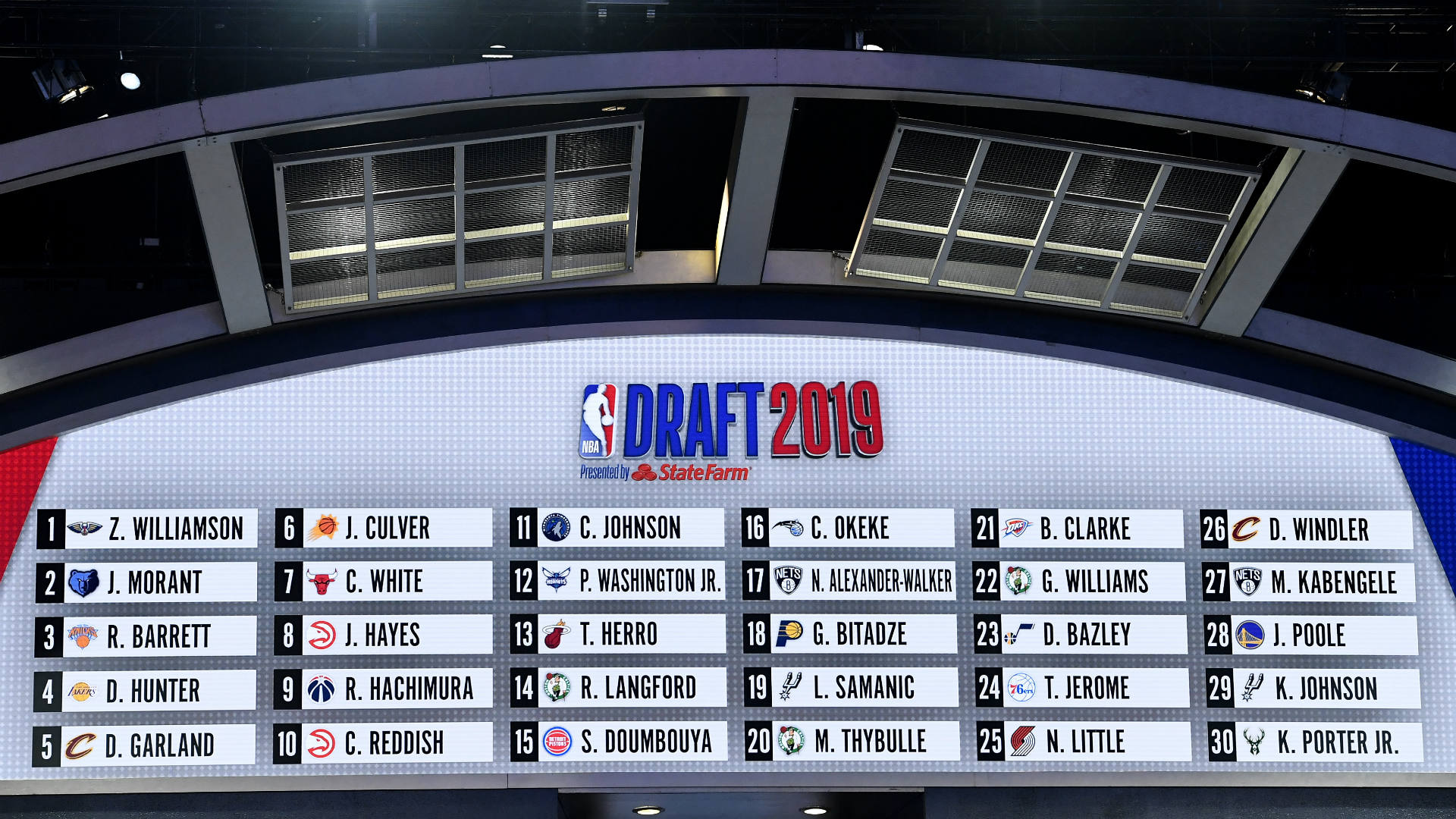 The NBA playoff field is slowly but surely shrinking, and that means NBA Draft season is coming soon.

This year’s draft class is strong at the top with potentially franchise-changing prospects such as Oklahoma State’s Cade Cunningham and USC’s Evan Mobley. As always, draft night could see a lot of movement with front offices also preparing for free agency, which will quickly follow the annual event.

When will teams be on the clock? Here’s everything you need to know about the 2021 NBA Draft.

You can watch the 2021 NBA Draft on ABC (first round only) and ESPN (first and second rounds) or stream it via the Watch ESPN app.

The NBA has not yet announced the location for the 2021 draft. Last year’s event was conducted virtually from ESPN’s studios in Bristol, Conn.

Under the 2021 format, the three worst teams (Rockets, Pistons and Magic) will each have a 14 percent chance of winning the lottery.

Here are each team’s lottery odds with the percent chances to land each pick (via Tankathon).