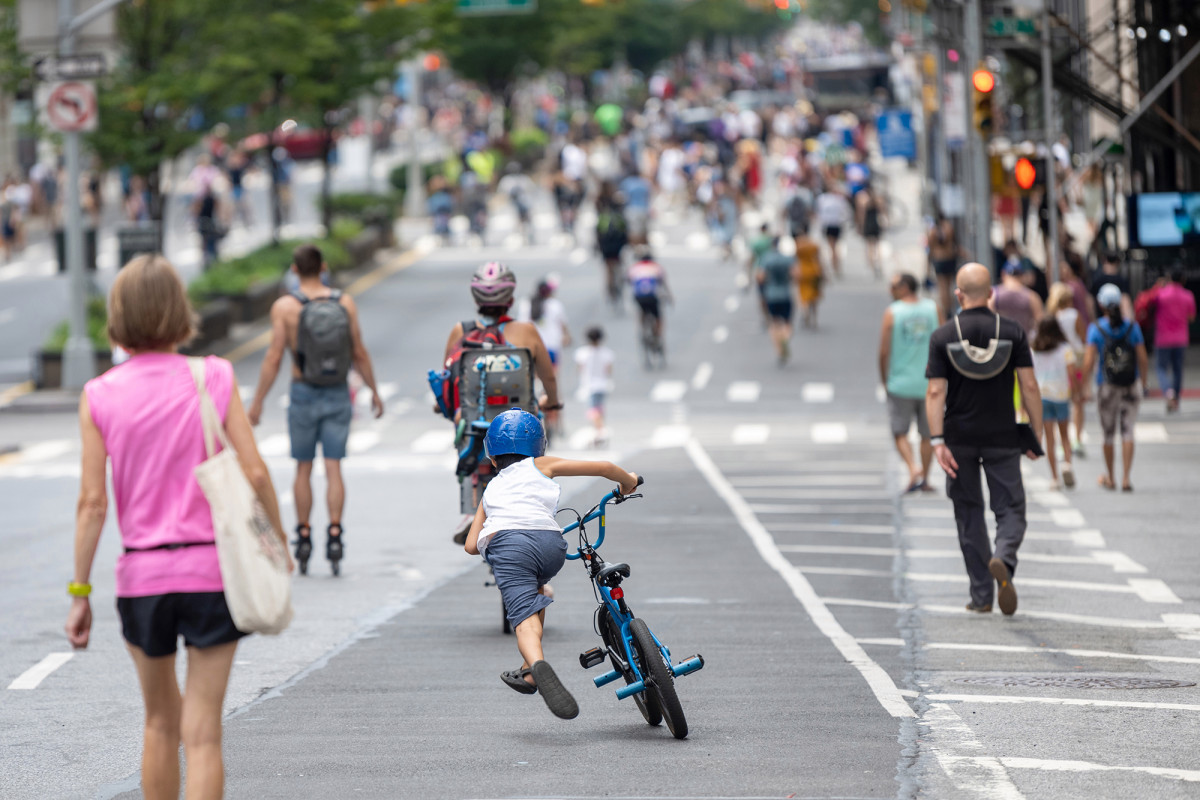 The number of white people in the United States has declined for the first time in history, the latest census data is expected to reveal.

The 2020 Census, due out Thursday, is anticipated to show that all population growth over the last five years has been from people of color, the Washington Post reported Wednesday.

As a result, it is expected to show that the portion of white people in the US has fallen below 60 percent for the first time in census-taking history.

The population of those aged under 18 is also predicted to now be majority non-white.

The number of white people is expected to have declined in 26 states. Whites will only account for more than 50 percent of growth in just five states and DC, the report said.

Hispanic and Asian populations are believed to be behind much of the country’s population growth.

The Hispanic population could be behind about 50 percent of the growth in states such as Texas, Florida, Arizona, New Mexico and Nevada.

Meanwhile, the population of black people is expected to remain steady at 12.5 percent when the new census data is released.

The estimations are based on annual updates from the US Census Bureau based on the 2010 data. The exact figures for the 2020 Census are not yet known.

The decline in the white population — if confirmed by the data, which is widely expected — has come roughly eight years earlier than predicted, according to Brookings Institution demographer William Frey.

“Twenty years ago if you told people this was going to be the case, they wouldn’t have believed you,” he told the outlet.

“The country is changing dramatically.”

He said the opioid epidemic and the lower number of millennials having children could have accelerated the decline.

Frey said the white population could fall below 50 percent by 2045.