A.J. McKee’s father is Antonio McKee. He’s a mixed martial artist who last competed in 2019 in the lightweight division. Although he has not fought for two years, Antonio McKee has not officially announced his retirement and is effectively still an active fighter.

On September 28, 2019, Antonio McKee fought in the Bellator cage for the first time in almost five years when he faced and defeated William Sriyapai at Bellator 228. The 49-year old cemented his name in the record books by competing on the same card as his son A.J. McKee, who also beat Georgi Karakhanyan via knockout. The father-son duo is often seen training together for fights and seem to have a fantastic relationship. 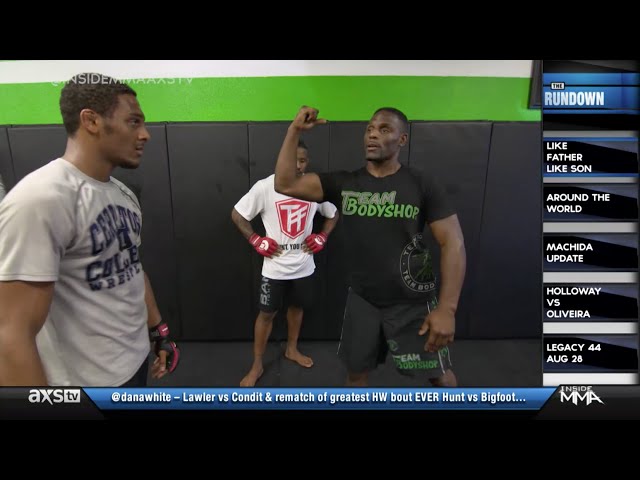 A.J. McKee and father Antonio McKee train together at the Bellator open workouts: 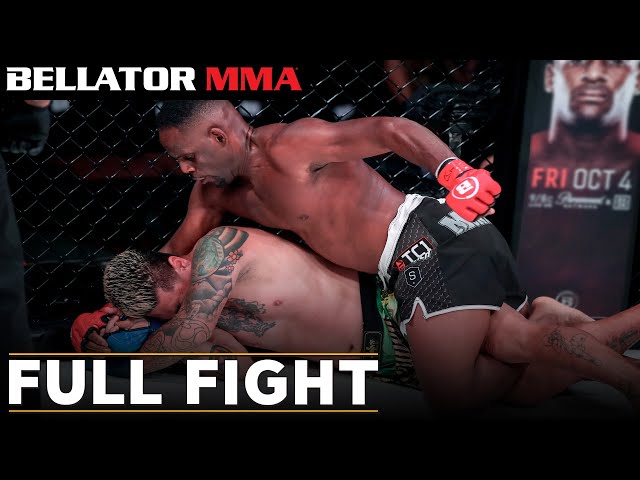 A.J. McKee silenced critics and defied the odds when he defeated former Bellator double champ Patricio Freire in the main event of Bellator 263. After dropping ‘Pitbull’ with a huge head kick that landed flush, McKee unleashed a flurry of punches to drop the Brazilian before tying him up in a standing guillotine choke.

The MMA community took to social media after the undefeated fighter won $1 million for winning the featherweight title and the Grand Prix.

Jake Paul, who will face Tyron Woodley in a boxing match on August 29, did not miss a chance to take another shot at Conor McGregor.

“Oh my word. A.J. McKee has submitted Patricio Pitbull in the first. Standing guillotine. No tap. Out cold. A superstar is born. 18-0. New 145 champ.” – Ariel Helwani wrote on Twitter

A.J. McKee has submitted Patricio Pitbull in the first. Standing guillotine. No tap. Out cold.