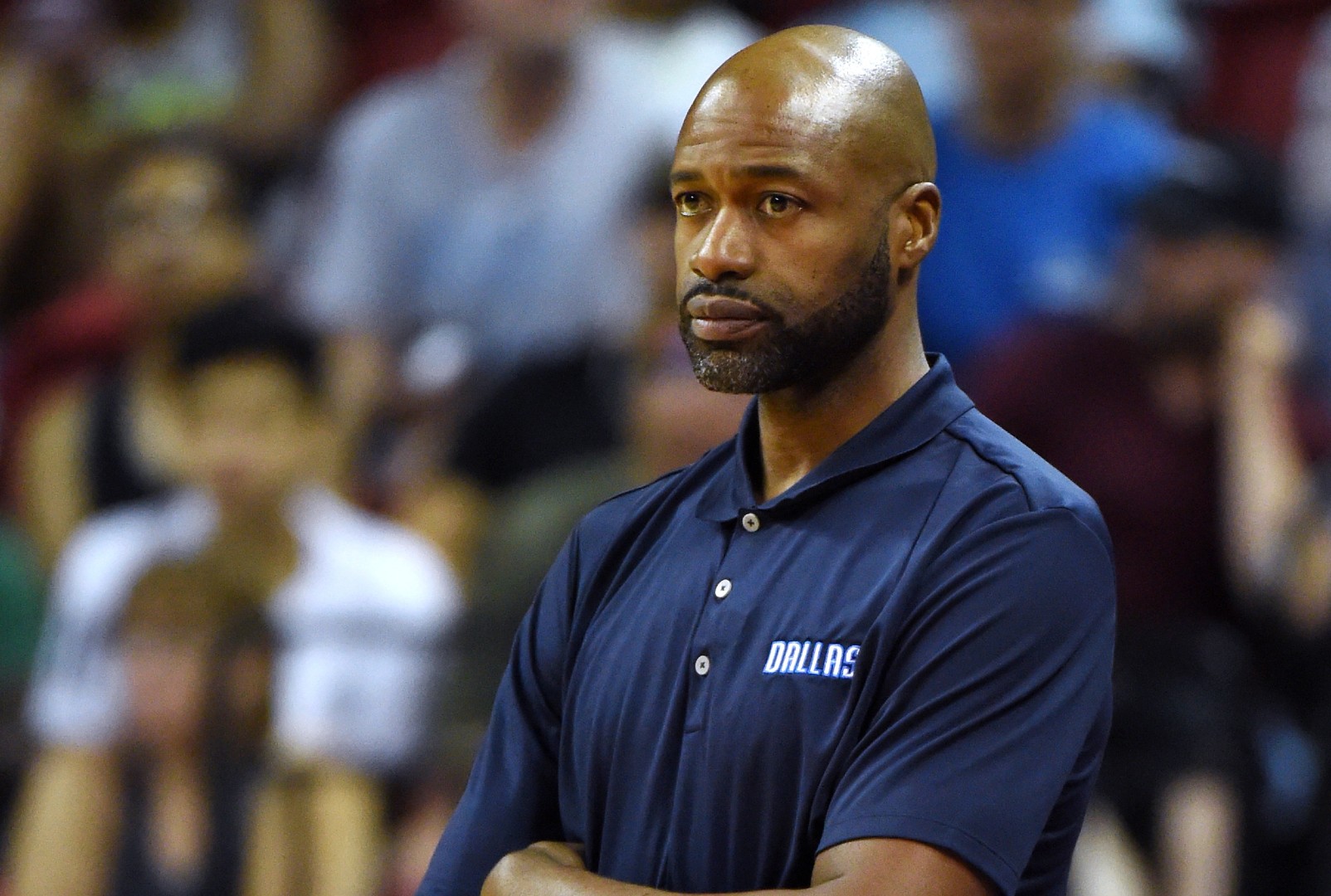 Add the Mavericks to the growing list of NBA teams in need of a new head coach.

Rick Carlisle told Mavs owner Mark Cuban on Thursday that he will not be returning as Dallas’ coach for the 2021-22 season. Carlisle had been with Dallas for the past 13 seasons, winning the NBA championship in 2011, and had two years remaining on his contract.

MORE: Why the Pelicans fired Stan Van Gundy after one season

“After a number of in-person conversations with Mark Cuban over the last week, today I informed him that I will not be returning as head coach of the Dallas Mavericks,” Carlisle said in a statement to ESPN’s Adrian Wojnarowski. “This was solely my decision. My family and I have had an amazing 13-year experience working with great people in a great city.”

Cuban released his own statement on Thursday, saying that in addition to being a “tremendous” coach, Carlisle was also “a friend and a confidant.”

“Rick helped us bring the [Larry] O’Brien Trophy to Dallas and those are memories I will always cherish,” Cuban said. “I want to thank Rick for all he gave this franchise and this city. We wish him all the best.”

Carlisle’s departure comes only a day after the Mavericks announced that the team and president of basketball operations and general manager Donnie Nelson had agreed to part ways. A recent report from The Athletic’s Tim Cato and Sam Amick detailed issues within Dallas’ front office stemming from the growing influence of Haralabos Voulgaris, the Mavs’ director of quantitative research and development. Cuban called the report “total bulls—,” but with a longtime executive and coach gone, it seems there was plenty of truth regarding the organizational dysfunction.

Now the challenge for the Mavericks is finding a candidate capable of replacing the most successful coach in franchise history and maximizing a roster featuring one of the NBA’s top stars in Luka Doncic. If there is any good news to share in Dallas, it’s that the Mavericks may already have the right person sitting on their bench.

Who is Jamahl Mosley?

Mosley has been a Mavericks assistant coach since the 2014-15 season. He also served as the head coach of Dallas’ Summer League squad from 2017-19. (The NBA did not hold Summer League games in 2020 amid the COVID-19 pandemic.)

“He’s got a great reputation with player development and he’s worked for some terrific coaches. He was with George Karl for many years, he was with Mike Brown, he’s had a chance to be here with us and be with, really, an eclectic set of teams over the last six years,” Carlisle said last year (via The Dallas Morning News). “The good thing about that, from a coaching standpoint, is you’re in all kind of developmental situations and so I think that’s been really great for all of us, but particularly a young coach like him.”

Does Luka Doncic get along with Jamahl Mosley?

Finding the right coach for Doncic will be hugely important, as the All-NBA guard is the future of the franchise. The Mavs had become “increasingly concerned” about the tension between Carlisle and Doncic, according to ESPN’s Tim MacMahon and Wojnarowski, and Dallas certainly doesn’t want Carlisle’s replacement to run into the same problems.

Doncic’s previous public comments about Mosley indicate that the two have established a solid relationship. When Mosley led Dallas to a win over New York as acting head coach in April after Carlisle had a false positive COVID-19 test, Doncic had nothing but kind things to say.

“He’s got the things that are needed for a head coach,” Doncic said of Mosley. “He can be the head coach, for sure.”

Will Jamahl Mosley be a candidate for other NBA coaching jobs?

Mosley has sat down for interviews with multiple teams in the last few offseasons, including the Bulls, Cavaliers and Knicks. He should be a popular candidate once again this summer.

Earlier this month, Wojnarowski reported that Mosley was amoing the outside candidates being considered for the Celtics’ head coaching position.

Outside of Dallas, there are six NBA teams in the midst of coaching searches: Boston, Indiana, New Orleans, Orlando, Portland and Washington. It wouldn’t be a surprise to see Mosley emerge as one of the top options for a few of those front offices.