After suffering a humbling defeat to Aljamain Sterling at UFC 250, ‘The Sandman’ returned to his winning ways with two spectacular knockouts over Marlon Moraes and Frankie Edgar. Sandhagen will look to solidify his claim to a title shot with an impressive victory over Dillashaw in the upcoming fight this weekend.

Meanwhile, the 35-year-old former bantamweight champion is coming off a two-year suspension for breaching USADA’s anti-doping policy. Dillashaw, whose last fight ended in a TKO loss to Henry Cejudo, will look to prove to the world that he does not need PEDs to compete at the highest level of mixed martial arts.

Sandhagen and Dillashaw were previously scheduled to fight in May but the former 135-pound champion pulled out of the fight due to an injury.

The co-main event at UFC Vegas 32 will see a bantamweight fight between Aspen Ladd and Macy Chiasson.

The full main card for UFC Vegas 32 is as follows:

The prelim card for UFC Vegas 32 is as follows:

Cory Sandhagen and TJ Dillashaw used to be training partners

Cory Sandhagen and TJ Dillashaw are set to collide on July 24 at UFC Vegas 32. The two fighters used to be training partners back in the day and thus, are familiar with each other’s techniques. 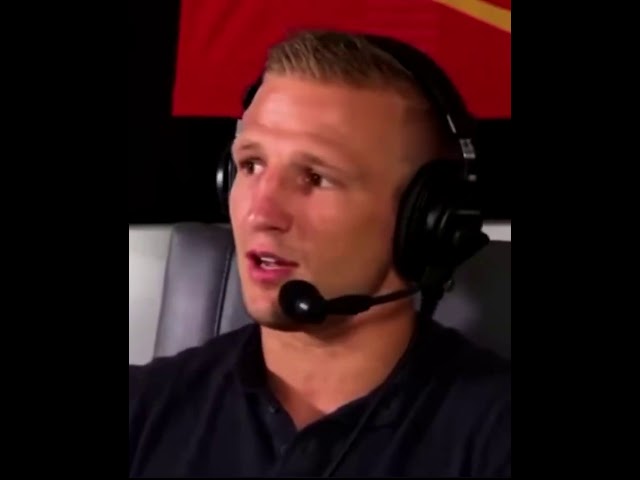 Dillashaw has gone on record to say that ‘The Sandman’ gave him a tough time during their training sessions.

“One of my buddies, Cory Sandhagen, that I train with now…he’ll get the better of me. He’s not even in the UFC yet but he’ll be a great fighter and you’re just kind of like ‘damn, i can’t beat this guy. What’s going on?'” TJ Dillashaw said.