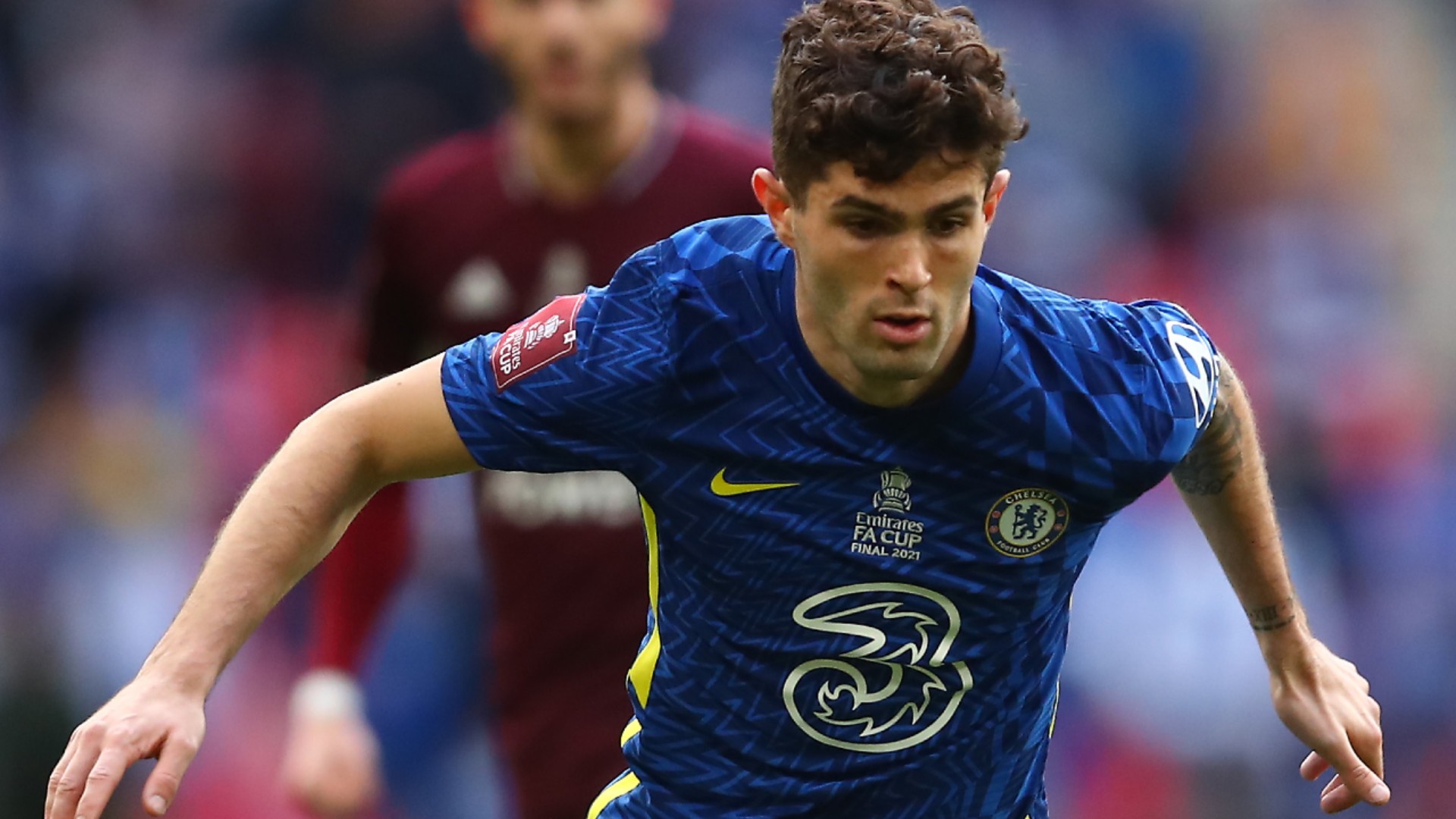 Thomas Tuchel explained the decision to start Christian Pulisic at wingback in Sunday’s pre-season friendly against Arsenal, saying that now is the time to experiment with several players still not back with the team.

Pulisic started as a right wingback with Callum Hudson-Odoi starting on the left as Chelsea sealed a 2-1 win behind goals from Tammy Abraham and Kai Havertz.

The Blues were without the likes of Marcos Alonso, Cesar Azpilicueta and Reece James for the friendly, giving Tuchel the chance to try something new with two of his attackers.

“He played there with me at Dortmund and we played many times like this with Callum,” Tuchel said. “Marcos wasn’t able to play today so we put Callum on the left side, which I wanted to see from a long time. Callum can maybe be more dangerous from this position coming inside which he loves, and which he did today. So you know our situation.

“We have Azpi and Reece for this position [right wingback] but Azpi only started two days ago and Reece hasn’t even started yet. So we need solutions because we start on the 11th against Villarreal and on the 14th is the season. We can’t try things then so now is the time to see.

“It was the possibility to give him some minutes and from here we go on.”

Pulisic’s time at Chelsea so far

Pulisic has played mostly as a left winger during his time at Chelsea, although he has also been deployed on the right and centrally across the front line since joining the Blues in 2019.

In total, he’s scored 17 goals in 77 appearances for the club while helping guide the team to a Champions League triumph last season.

Speaking ahead of this weekend’s friendly, Pulisic indicated his biggest goal this season was to stay healthy after battling several injuries last season.

He also opened up on his struggles with mental health, crediting his therapist and his teammates for helping him through some difficult times.