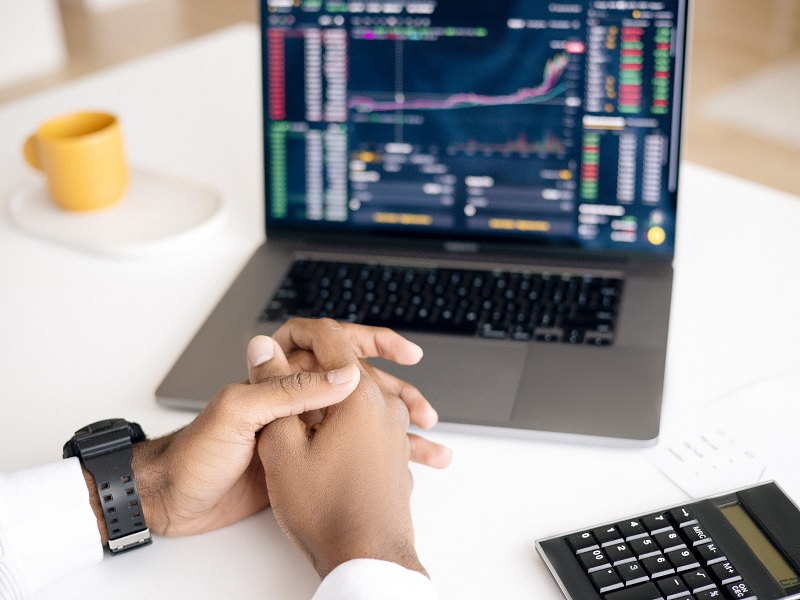 On Friday, SNAP shares plunged to their lowest single-day percentage drop on record i.e. -26.59 percent, and prominent online-ad businesses followed after. Snap’s earnings report on Thursday was disappointing, with the company warning of challenges posed by privacy-related changes on Apple Inc. AAPL, -0.53 percent of devices, supply-chain affecting companies’ willingness to advertise products that consumers may not be able to obtain right away.

The stock fell nearly to 26.6 percent in Friday’s trade. At Snap’s previous earnings conference, management mentioned that users were opting into permitting ad-related tracking at substantially higher rates than reported elsewhere in the industry, which seemed to be a positive sign of the company’s capacity to weather the storm.

Six of the eight criteria identified by Nowak as having the potential to help Snap resist Apple’s effects have “proved to be less effective than envisaged,” he wrote. In his opinion, several other major internet companies are in a stronger position, notably Google, which is less vulnerable to Apple’s monitoring issues and also has a vast advertiser base that might withstand the macroeconomic consequences of supply shortages.

Nowak has previously listed nine elements that may help Facebook counteract Apple’s challenges, still believes at least five of them are “completely intact” as the firm prepares to report earnings next week.

On Snap’s stock, he has an overweight rating, but he says his model is “under review.” The company is working in an “unfavorable operational environment,” which “raises doubts about [its] 50 percent+ multiyear revenue growth outlook.”

Michael Nathanson of MoffettNathanson raised some reservations regarding Snap’s capacity to provide proper measuring tools to advertisers in light of the shifting market, particularly the competitors.

“We anticipate it will take some time for Snap to establish a viable measurement tool, given the number of resources Google and Facebook have committed to developing aggregated measuring tools to prepare for privacy changes,” he wrote.

Snap’s executive team seemed “encouragingly” enthusiastic about advertising success, he said and pointed to measuring issues. “However, this is a serious issue, particularly for the long tail of [small and medium-sized enterprises] that require measurable [returns on investment] to justify ad spending.”

He kept Snap’s shares as a buy rating but dropped his price objective to $71 from $87.

According to Bernstein analyst Mark Shmulik, Snap “becomes the bellwether of digital ads” because Apple-related measurement issues and supply shortages are likely to affect the entire industry.

Stay connected with us for more updates!!