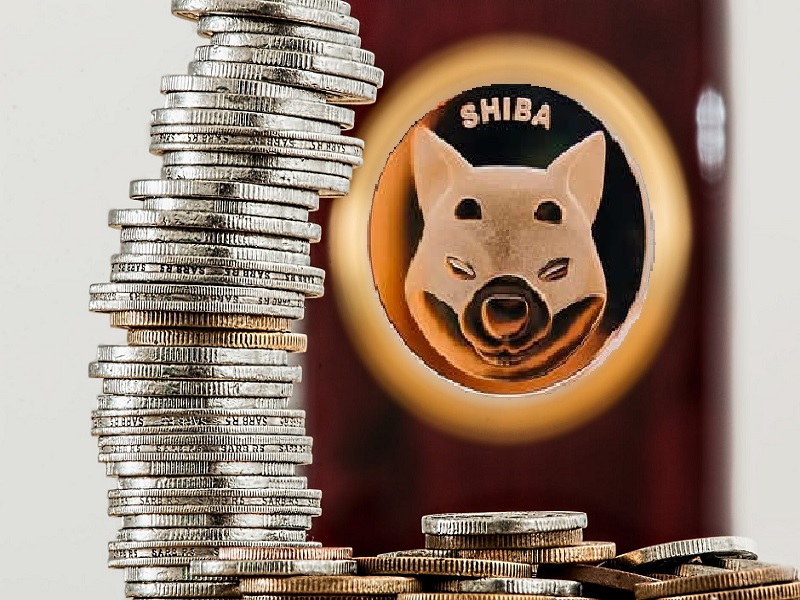 On Wednesday, the price of the Shiba Inu coin (SHIB) soared by 33 percent to $0.00005478, a new all-time high. The Shiba Inu coin’s value has nearly doubled in the last week, reaching a new high. Shiba Inu presently has a market cap of $27 billion, making it the world’s 11th most valuable cryptocurrency token.

Shiba Inu currently only trails Dogecoin, the original dog-related meme coin, the world’s tenth-largest coin with a market capitalization of $34 billion. Shiba Inu, on the other hand, is rapidly gaining pace on its canine token adversary. Shiba Inu’s price has risen by 777 percent in the last 30 days, whereas Dogecoin’s price has risen by 25% in the past month.

Cryptocurrencies fell on Thursday, except for Shiba Inu, the new top meme token, currently the seventh-largest cryptocurrency by market valuation.

“We’re quite happy with the coins we have on our platform right now, and any additional coins we add should make us feel just as happy, if not happier.” “Tenev remarked.

The expansion of Robinhood is becoming increasingly reliant on cryptocurrencies. Last month, the brokerage announced that it would begin offering crypto wallets, which allow investors to send and receive digital currencies. According to the company, the waiting list for that product has grown to over one million people. According to the company’s most recent report, Dogecoin accounted for 64% of its cryptocurrency sales.

At 9.30 IST, seven of the top ten cryptocurrencies were lower, except for Shiba Inu and dollar-pegged stablecoins. Solana, XRP, Cardano, and Polkadot dropped 8-10%, but Shiba Inu gained 74%.